Feature image of Bambi Belle and Denali Winter in Crash Pad Series episode 280. All of the photographs in this NSFW Sunday are from the Crash Pad. The inclusion of a visual here should not be interpreted as an assertion of the model’s gender identity or sexual orientation. If you’re a photographer or model and think your work would be a good fit for NSFW Sunday, please email carolyn at autostraddle dot com.

“By the end of the evening, I had realized something unexpected: That accessing pleasure often simply requires paying the right kind of attention. We often go about our days on autopilot; We so rarely stop to fully experience what it is we’re doing, even when those experiences are pleasurable. Partly, this is a form of self-protection. We spend so much of our time avoiding being tuned-in and vulnerable in order to protect against pain that we become numb to its inverse—pleasure. […]

As each of us struggle to create meaningful lives while also trying to escape the endless news cycle, the cult of social media, and the treadmill of “productivity,” what we pay attention to matters tremendously. Building the muscle of sensory consciousness gives us a heightened awareness of our external and internal realities, and helps us figure out what we are feeling in our bodies, and what they need. In other words, our experience of life depends on our focus.” 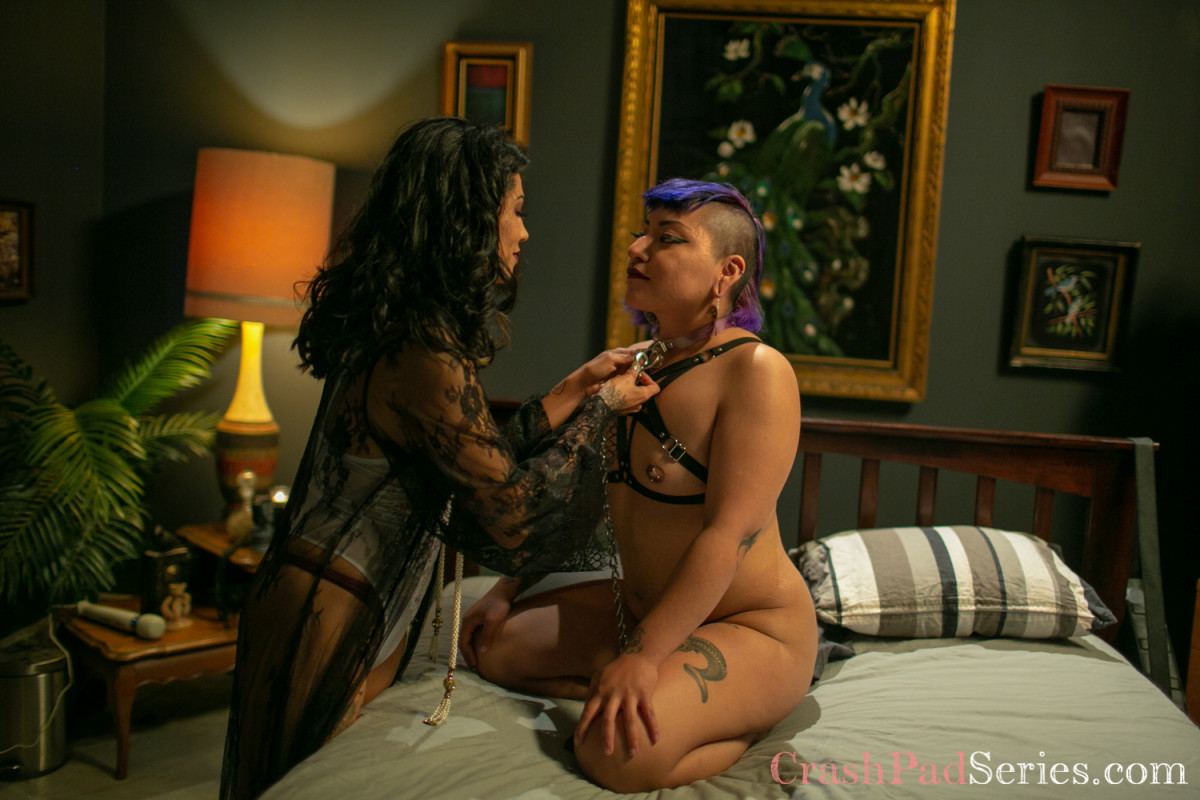 Sexual freedom is now defined as being pro-hoe, writes Penda N’Diaye at Broadly:

“I picture myself sitting on a huge bed. My past and future partners fawn over my every word as I describe the most intricate, dirty ways to make me come. The most important part of this image is me—a radiant Black woman in a role traditionally reserved for white women only: sultry and beautiful, hot and unthreatening.

This vision is based in an ideology I call ‘pro hoe.’ That’s also the name of my blog about people of color, and particularly Black people, openly enjoying sex without shame, regardless of the societal and religious ideals some of us might have been taught to uphold. And: outside of what has been threatened and enforced by white supremacy, should we pursue sexual freedom. It took me a minute to come to this point.” 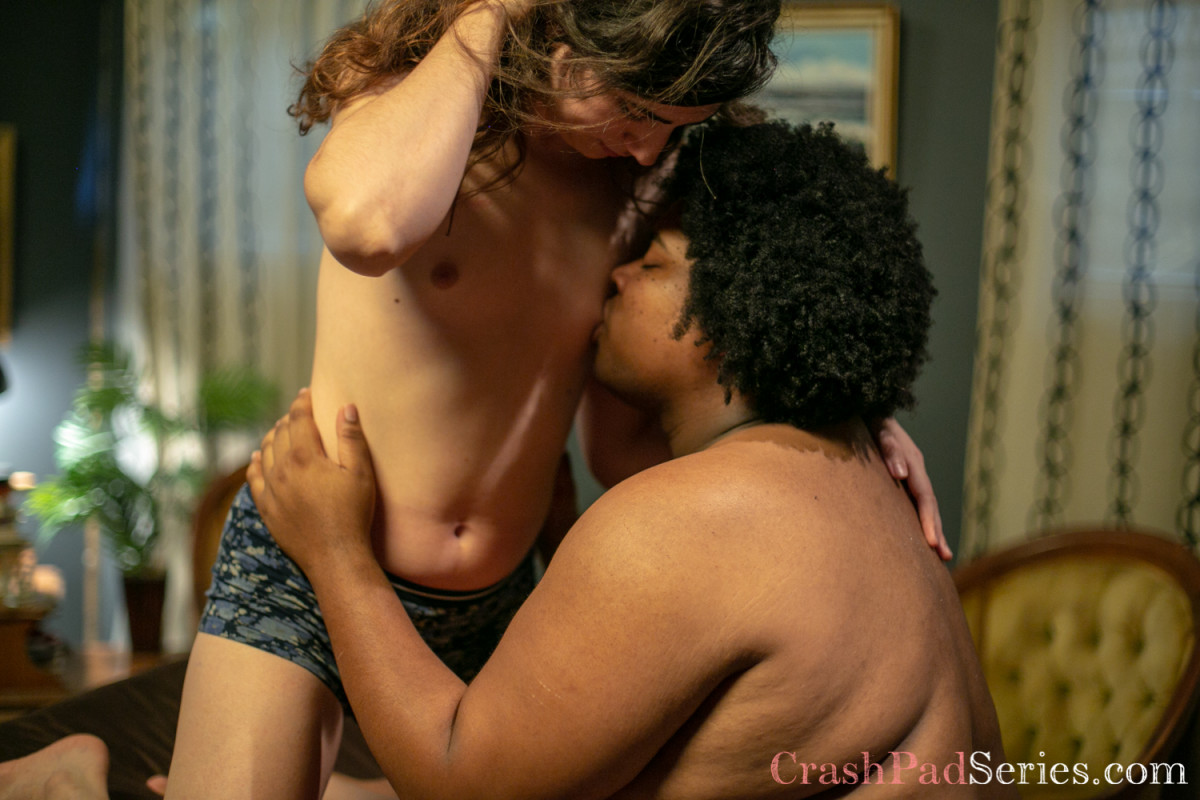 Want to get started with impact play? At Allure, Sophie Saint Thomas writes about how:

“In addition to communicating, you need to know where it’s safe to be hit. “You want to hit areas on the body that are fleshier and fattier,” Aviva says. “The ass, thighs, and front of the legs. You want to avoid hitting someone on their spine. You want to avoid hitting someone on the lower back where the kidneys are. You want to avoid basically any area in which you could damage organs.” If you’re into slapping, make sure to avoid the eyes, mouth, and nose, and keep a flat hand on the fleshy cheek. It’s a good idea to practice on a pillow before engaging in impact play. If you are curious about BDSM impact play toys, start small with a hand, and then work your way up.” 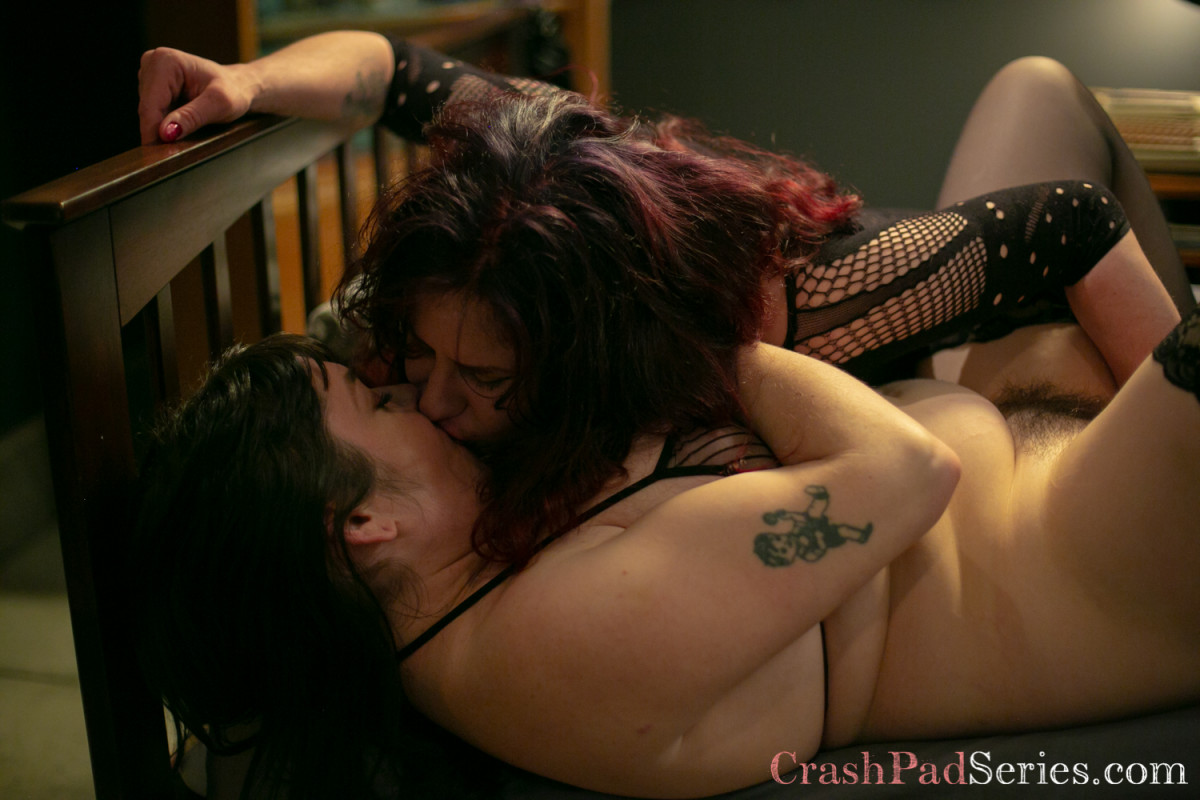 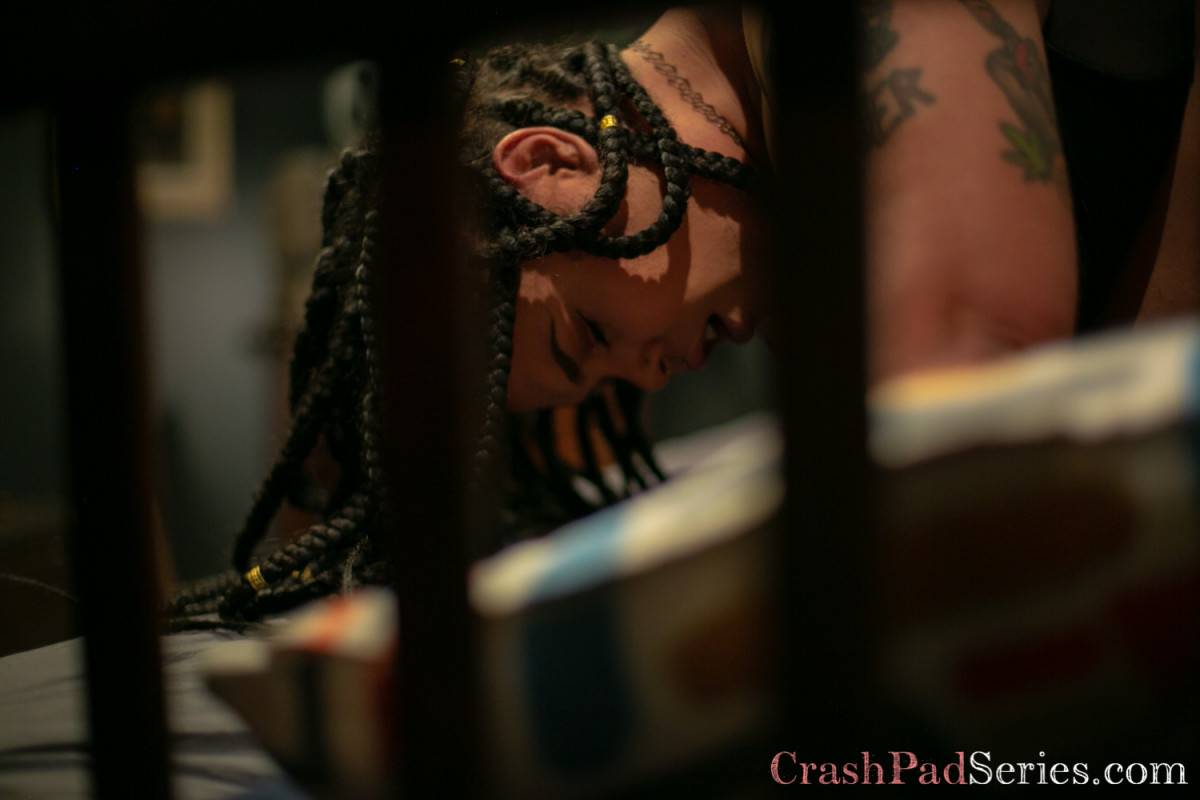 You don’t have to have festival sex.

Most STIs aren’t a huge deal.

“If you have HIV, but your viral load tests show that the virus is undetectable, you can’t transmit it to other people,” writes Beth Skwarecki at Jezebel.

Carolyn has written 982 articles for us.