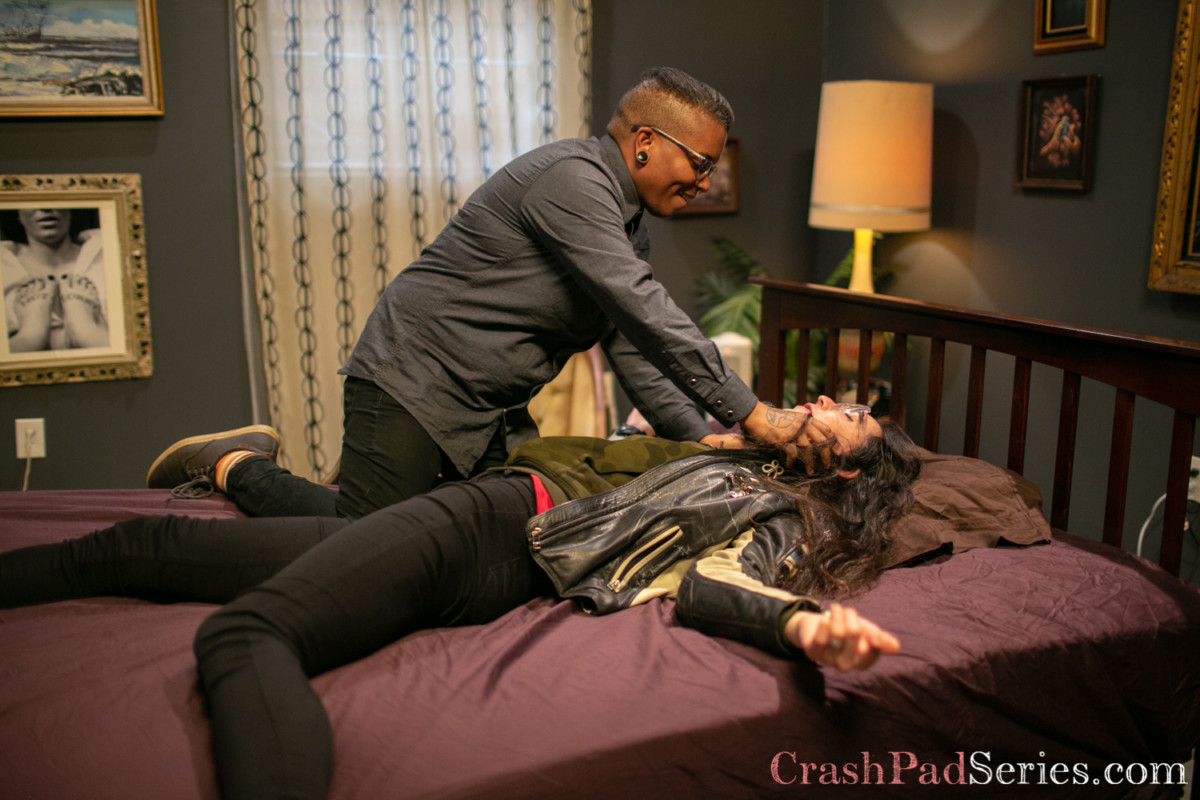 Sometimes, when it comes to sexuality, certain topics just feel harder to talk about than others. For instance: has your dog ever eaten your sex toys? At Elle, Claire Downs reports:

“While Dr. Myers acknowledges the similarities between pet toys and adult toys in shape and texture, she assured me that the number one reason is our smell. They love us, and love our smell, and as gross as it is, our sex toys really smell like us. Cleaning our toys and putting them away in harder to reach places is obviously recommended. But remembering to do both of those things, especially in the heat of the moment is harder.

Mine has not, despite some close calls and the SEO-friendly title of this post, but she does regularly break in to my closet and nest in, specifically, any underwear she can find. What weird stuff does your pet do around your sex life? 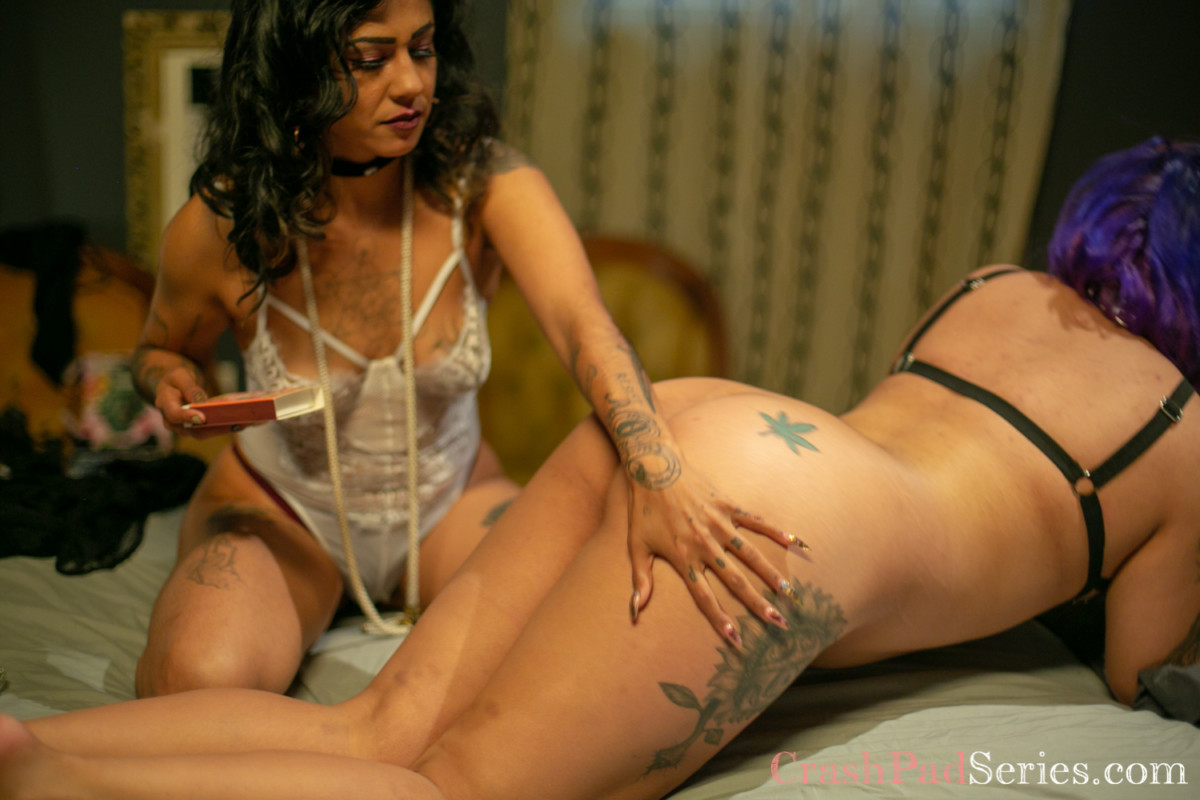 The best pre-sex meal is snacks.

Regardless of what the internet is saying this week, it’s always a good idea to ask before venting to someone. While you’re at it, remember it’s a good idea to have boundaries with people online, too.

People are are more into facesitting than ever.

Most couples you see will break up. If you recently did, here’s why it might feel harder to sleep afterwards. It’s also okay to be intimidated, or not intimidated at all, about having sex with new people, especially if you were monogamous. If you need it (who doesn’t), here’s a refresher on how to make out. 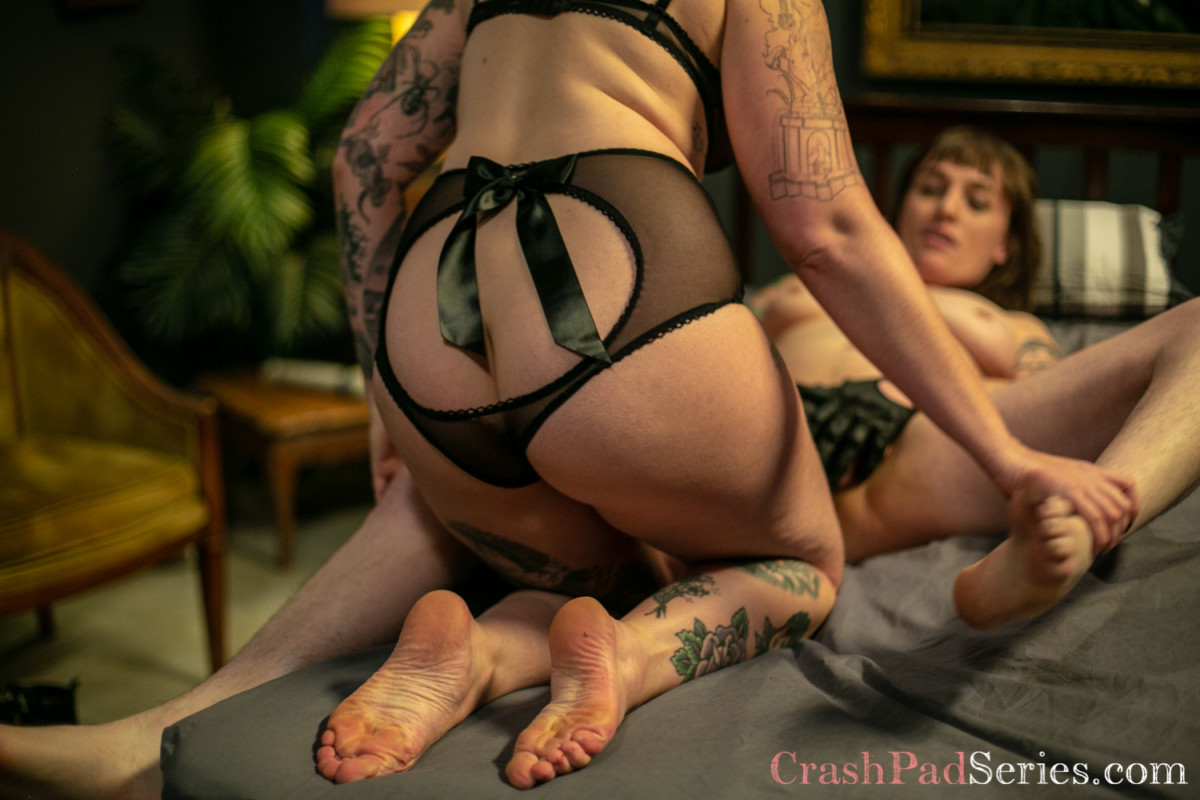 How do you deal when a partner loses their job?:

“It’s normal to feel frustrated with your partner if they aren’t able to find a job as quickly as you expected, or are devoting less time to their job search than you think is right. Varma pointed out that, in some ways, you have become a caregiver, so it’s important to create healthy distance for yourself. “You should still maintain your routine. It’s so easy to get caught up in your partner’s issues,” she said. If it’s better for them to seek guidance from someone else, try not to be offended. “Help them find someone, like a job coach, recruiter, mentor, or former colleague that can help,” Varma said.” 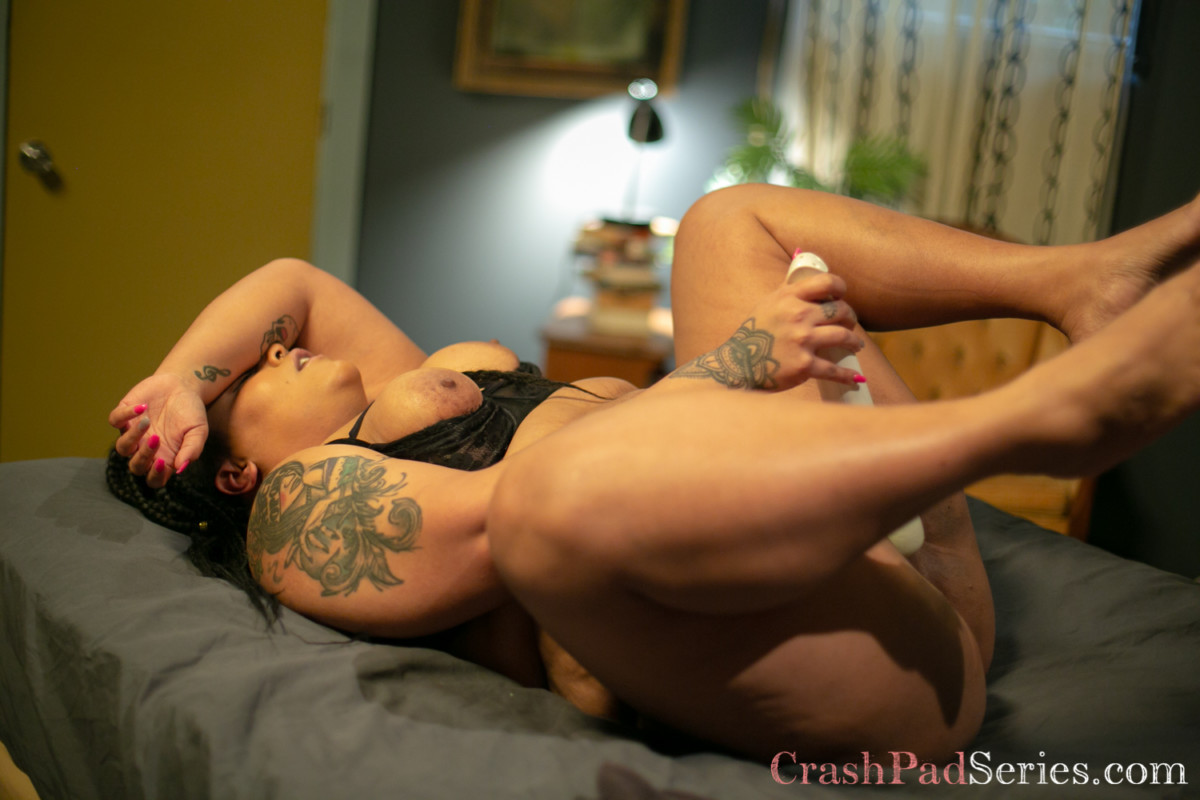 “Whether you’re dating or currently in a monogamous relationship, you might want to spend some time thinking about what your ideal relationship would look like (if you’re looking for a relationship at all, that is). Do you want a relationship that’s completely monogamous? Would you prefer one that allows for occasional sexual encounters outside the relationship? Would you want your partner to be part of these experiences — for example, by swinging, or by having a threesome — or would you prefer to pursue them independently? Do you want to have multiple romantic relationships at the same time? There’s no wrong answer here, and it’s okay to change what you’re looking for over time.”