The feature image of Veronica Vixen and Charlie Kicks and all of the photographs in this NSFW Sunday are from fetish site Mondo Fetiche. The inclusion of a visual here is not an assertion of a model’s gender or orientation. If you’re a photographer or model and think your work would be a good fit for NSFW Sunday, please email carolyn at autostraddle dot com. 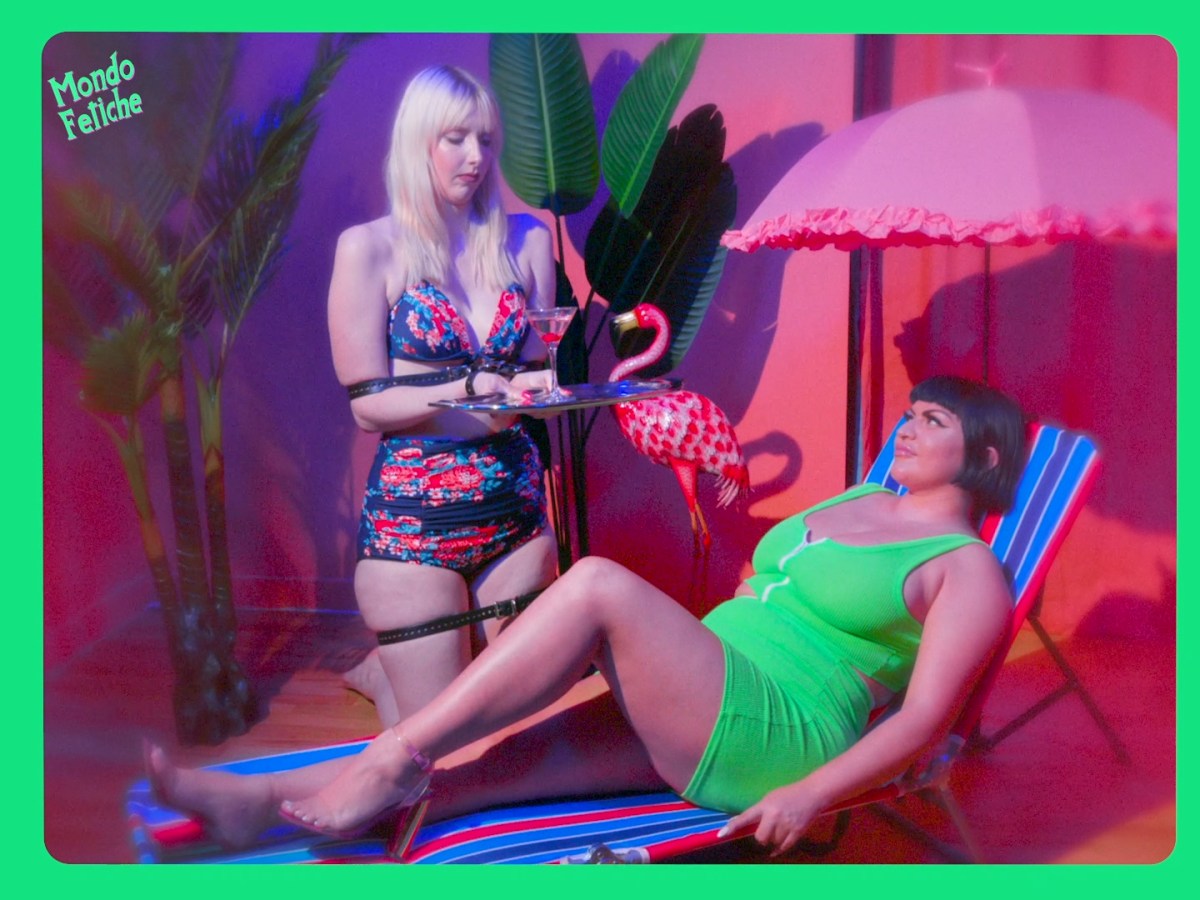 There are conflicting reports of the collective horniness this summer, with some folks saying it’s going to be hedonistic af and others saying actually, it seems like it’s pretty long-term-relationship focused so far. Here’s the thing: everyone is more or less making it up, self included (jk I don’t make sweeping statements without concrete data). Regardless! If you want a relationship right now, that’s what you want and here’s how to start to try to get it:

“[Y]ou probably already know on some level that you want to be in a relationship… but it can be hard to fully admit that to yourself, or believe that you’ll be able to find someone, especially at a time when everyone is boldly proclaiming that hedonism is the collective mood. It’s even more difficult once someone who you’re into has told you—either directly or indirectly—that they aren’t looking for anything serious right now.

According to Ashley Sivells, a marriage and family therapist in Long Island, people who want to be in a relationship will often pick up on clues that the other person doesn’t feel the same way and think, I don’t want to ruin my fun, so I’ll settle in order to please the other person and still get what I want, and just hope that it’ll turn into a relationship after the summer is over. (When I asked her if this run-out-the-clock strategy ever works, she laughed and said, ‘Oh, absolutely not. Probably the worst way to go about it.’)” 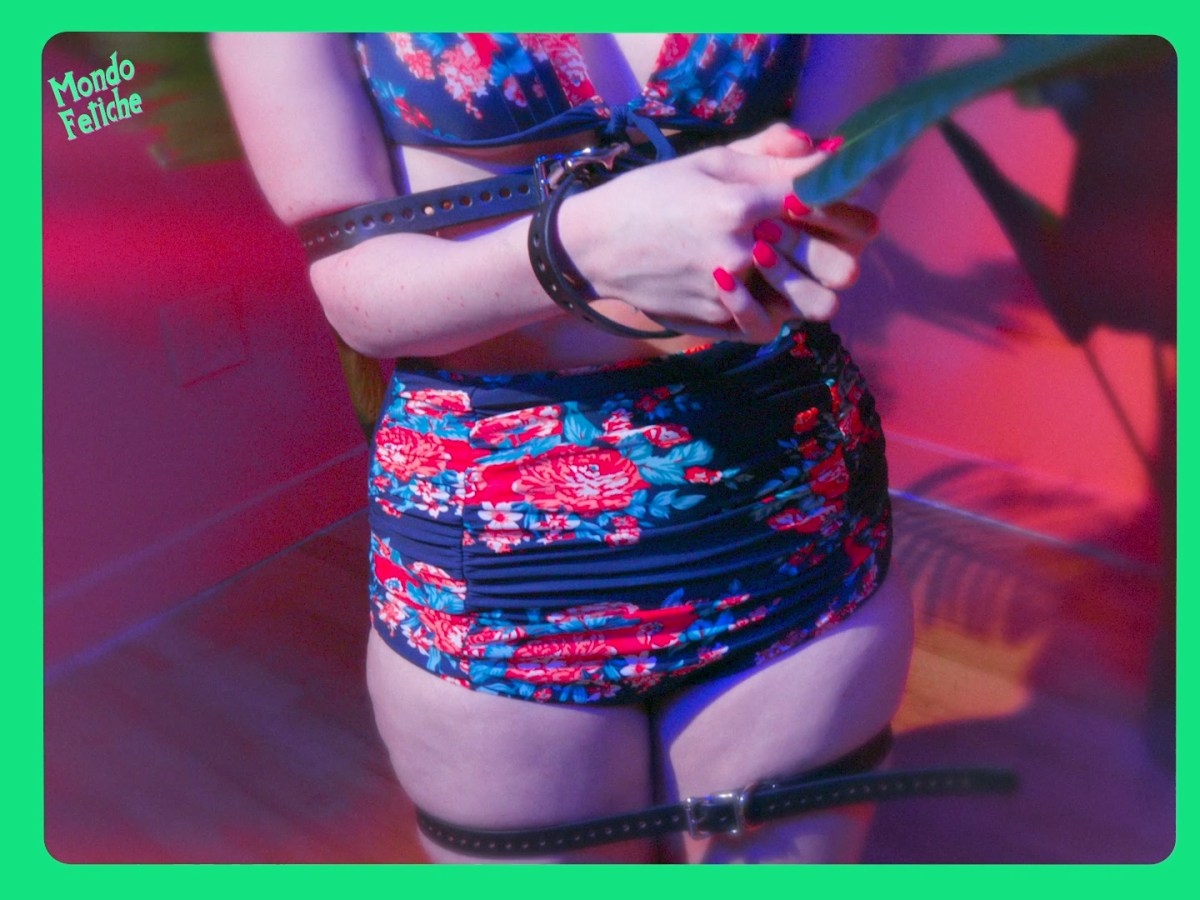 “Sex therapy is having a moment, thanks to the pandemic.”

Stop being a people pleaser.

If you’re burned out, here are a few quick coping strategies to try. 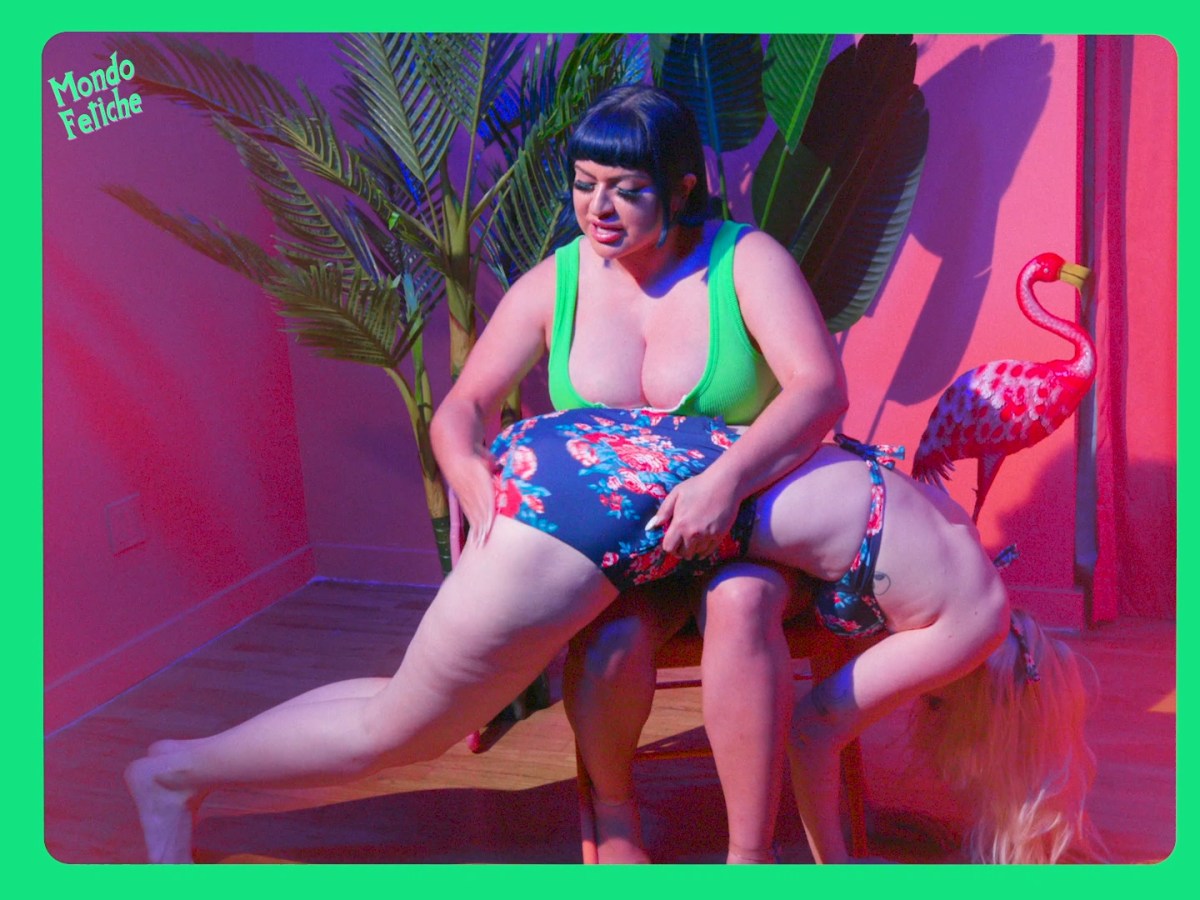 Ever wanted to go swinging? Here’s how you and your partner can hook up with another couple:

“So maybe you and your partner have generally agreed you want to swing with another couple. Great! Even if you think you’re on the same page: Have several conversations with your partner to make sure, and do that way before you sign up for apps, attend sex parties, or chat up people about a potential foursome sitch—that way, you have time to think things over and change your mind, if you want. Talking about every little detail in advance might feel like overkill, or uncomfortable—but that signals that finding out the information at hand by having it unfold in the moment would feel quite a lot worse.” 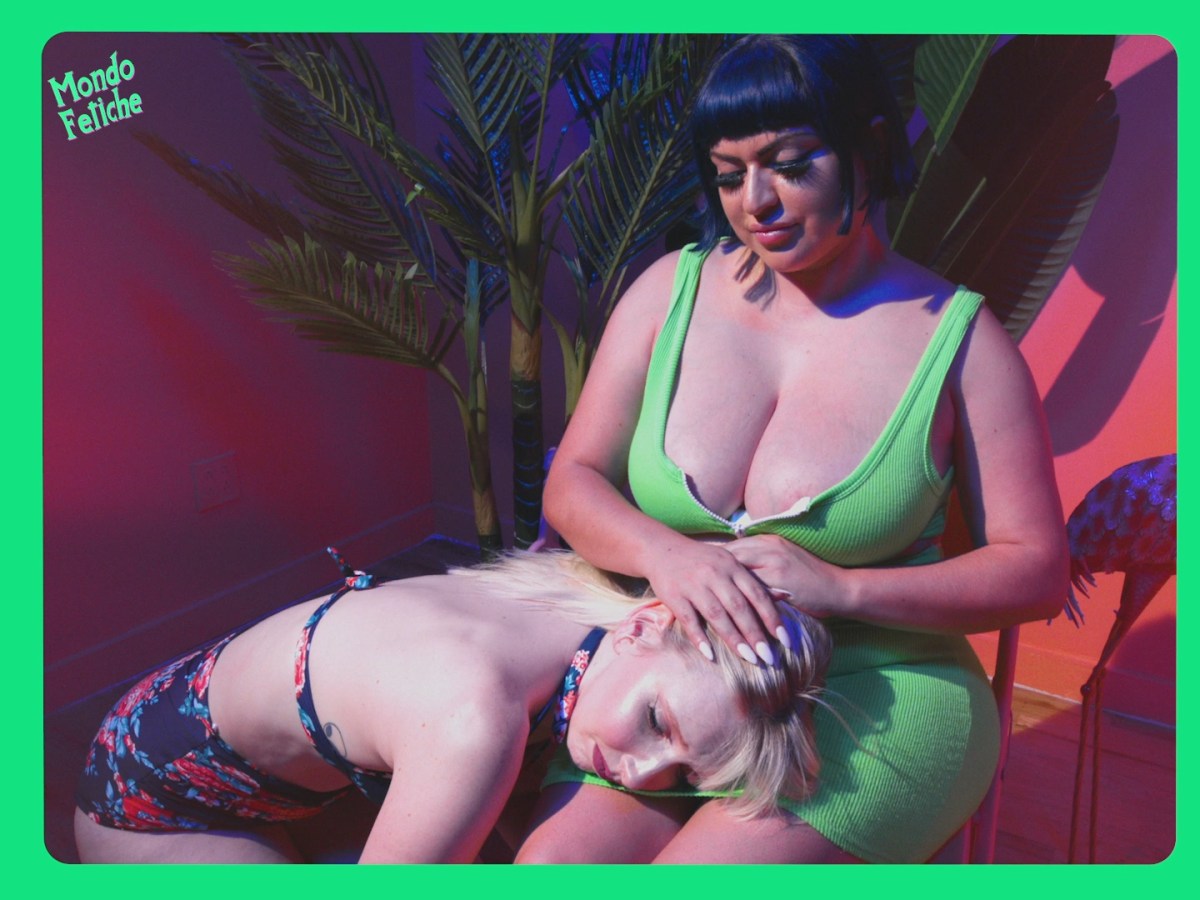