HELLO and welcome to the 223rd installment of Things I Read That I Love, wherein I share with you some of the longer-form journalism/essays I’ve read recently so that you can read them too and we can all know more about Ulta! This “column” is less feminist/queer focused than the rest of the site because when something is feminist/queer focused, I put it on the rest of the site. Here is where the other things are.

Everybody Hurts: The Soundtrack of My So-Called Life, by Soroya Roberts for Hazlitt, August 2016

CALLOUT POST: Why didn’t anybody tell me that this article existed! So this is about Buffalo Tom, Violent Femmes, R.E.M., Juliana Hatfield, Enya, The Lemonheads… Rickie, Rayanne, Angela, you.

Ulta Doesn’t Want to Be Sephora, by Cheryl Wischhover for Racked, March 2017

I’d never seen an Ulta ’til I moved back to Michigan from California, and I didn’t know what it was or why my Mom had so many bags from Ulta. Then I ventured forth into that great palace of beauty products and welp it’s great and I love it and apparently so do a whole lot of people which’s why it’s been expanding from the midwest into the rest of the world and will pop up in Manhattan for the first time this year.

The Ban, the Wall: Bearing Witness, by Dana Snitzky for Longreads, March 2017

By the time I got to “Who has fled as a refugee from my country?” I realized I was crying

A Town Under Trial, by Nick Tabor for Oxford American, March 2017

This is a nice hearty hour-long read about an unsolved 1994 murder of two sex workers in a Kentucky town called Oak Grove with a sketchy history and tentative present, by a writer who worked for the local paper there and returned when two suspects were finally brought to trial. It’s about that and it’s also about towns like Oak Grove in general, that exist on account of proximity to a military base and thus have a largely transient and very male community. 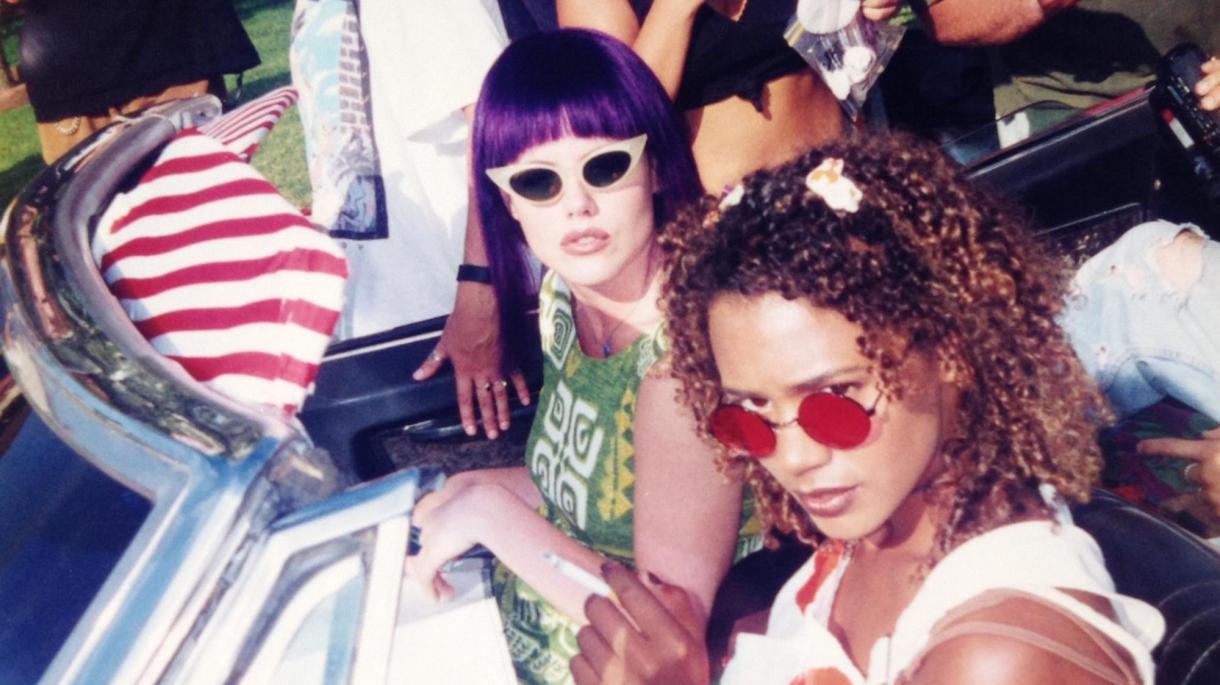 Buried Alive: Stories From Inside Solitary Confinement, by Nathaniel Penn for GQ, March 2017

We have talked about solitary confinement a lot on this website, most notably this longer piece I did several years back. This is a really incredible piece that came out of interviews with 48 current and former prisoners, as well as corrections officials, lawyers, researchers and activists.

‘At the Speed of Light’: On Cat Marnell and Addiction Memoirs, by Haley Cullingham, Safy-Hallan Farah, Larissa Pham and Sarah Nicole Prickett for Hazlitt, March 2017

This is such a powerhouse conversation of really interesting writers/thinkers. Here I’m doing something I’ve never done before — I’m telling you to read it without having read the whole thing myself. I read half of it, and found it really compelling and relevant to basically all of my interests, and then I thought — okay, I do plan on reading Cat Marnell’s memoir, and maybe I should do that first, before I finish reading this conversation which springs from it. So I stopped. But if you don’t plan on reading her memoir or you already have, but find issues of feminism / addiction / beauty writing / pop culture / commercializing of all of the above / publishing / messy white girls interesting, I am confident that reading this from start to finish will be a productive experience for you.

I’m reading Conflict is Not Abuse right now and it’s really marvelous and so is this interview with her, which occurred while she was writing that book.

I hate the one, long, slow idea theory. The writers that I like have a million ideas — half of them are crazy — you just read it dynamically; you’re engaged. So what if half of it is wrong? People don’t always have to be right. I like to throw out a lot of ideas and see what happens.

That Golden, Inspiring, Exhausting Summer Feeling, by Rebecca Brown for The Stranger, June 2016

The summer is sweet until you meet someone or find something you maybe think is love and lose or throw or give away whatever sense of you you have been starting to imagine. Something has started inside of you, inside your skin, and you want to do things you don’t want but then you do. You want to go off alone or with somebody, not just anybody, else. You’d love for this person to look at you but you would be more frightened if they did. Will they? Why won’t they look at you? What’s wrong with you? Can everybody see?

Everyone else knows how to look. You don’t.