We put out a call for new writers last summer and over 650 people applied and WOW that was so many people! Fifteen new writers were brought on board — some have already written and published loads of articles, while some are working on longer, larger projects that you’ll see a little later in 2020 — and we are THRILLED to be working with every one of them! Let’s get to know these brilliant brains a little better. 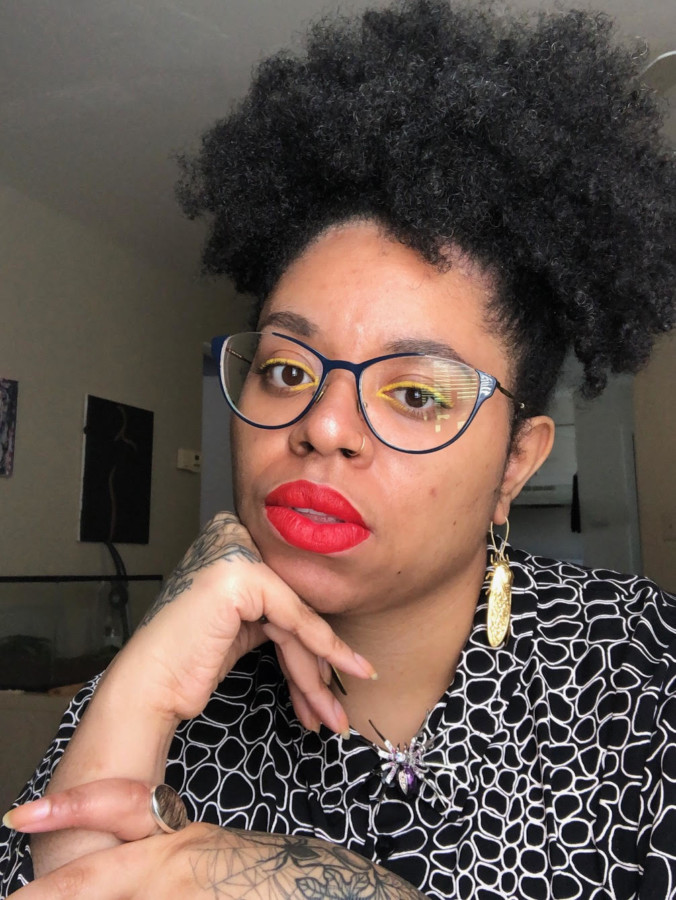 Dani Janae is a poet and writer based out of Pittsburgh, PA. When she’s not writing love poems for unavailable women, she’s watching horror movies, hanging with her tarantula, and eating figs.

1. I own a pet tarantula who’s named Della Champagne after Della Reese and Evelyn “Champagne” King. When I got him the breeder said he was female but he yeeted that gender and became a boy. I have a tattoo of him on my left hand because he demanded it.

2. I never learned how to skip and I don’t plan on it.

3. I want to be the lesbian Teddy Pendergrass when I grow up 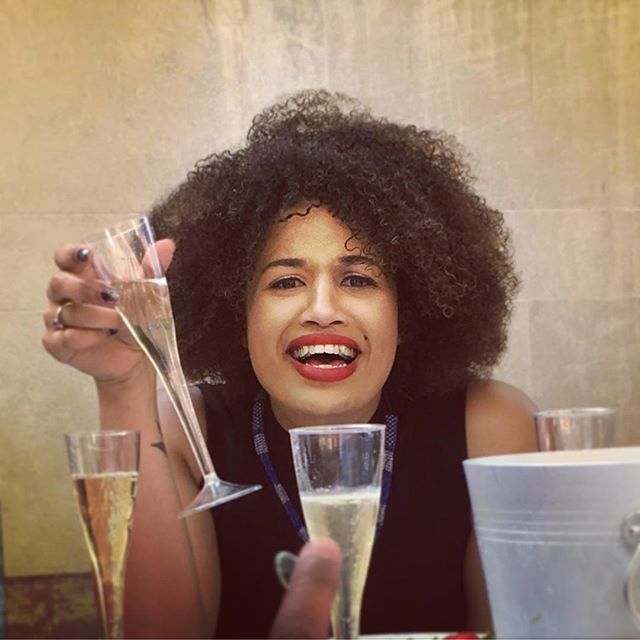 Christina Tucker is a writer and podcaster living in Philadelphia.

1. I am fully obsessed with the ocean; I have three ocean themed tattoos and am actively planning more— Jellyfish! A manta ray! The seas are teeming with possibilities!

2. I have a nearly encyclopedic recall for quotes from TV/Movies, get me started on The West Wing or 30 Rock or Grey’s Anatomy or Lord of The Rings and you will absolutely regret it!

3. I can read very, very fast, it is my superpower slash absolutely because of my ADHD! 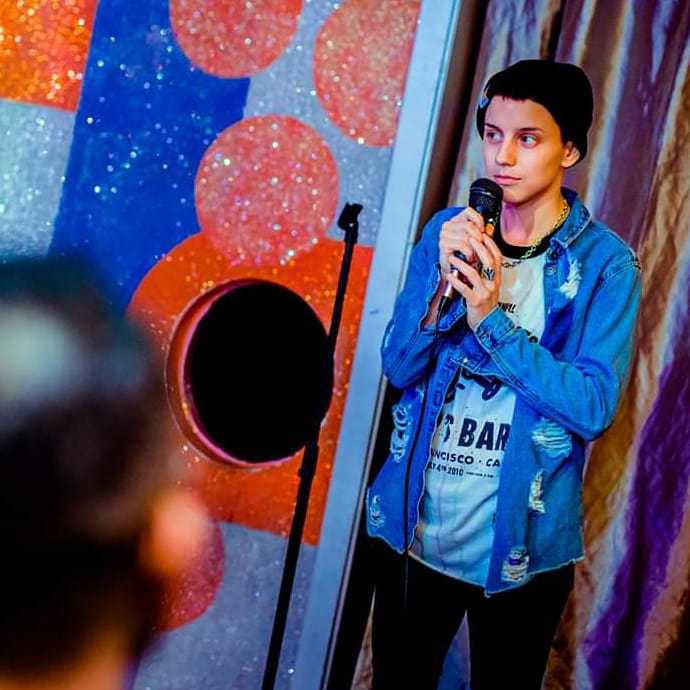 Malic White is a Chicago-based writer, comedian and actor.

1. My first crush was Morticia Addams.

2. My second crush was Elvira Mistress of the Dark. 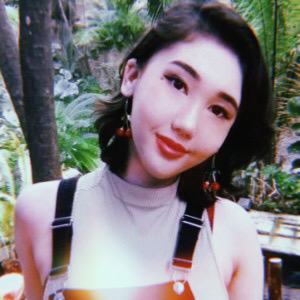 Renea is a college student, nonprofit worker, and public radio intern studying multimedia journalism and anthropology. She used to be a military brat, growing up in South Korea where she learned to appreciate public transportation, karaoke, anti-imperialist resistance, and red chili paste. She likes writing about media & culture, leftist resistance, the Asian diaspora, and being gay in a mostly rural state. Renea currently lives in Arkansas with her girlfriend, who has a cute cat and an even cuter southern drawl.

2. I love boiled peanuts. It’s like my favorite snack. This is a big deal in the southern U.S, where people look at me and see a young East Asian urbanite, and assume I would never come within 10 feet of boiled peanuts because it’s known as an old southern white man snack.

3. I can’t ride a bike. Again, since I grew up in urban Korea where there are more bikes than cars, this surprises people who know me. I tried to teach myself how to ride a bike when I was 16 and was semi-successful, which is to say I would ride a bike on a deserted road but never anywhere with traffic. 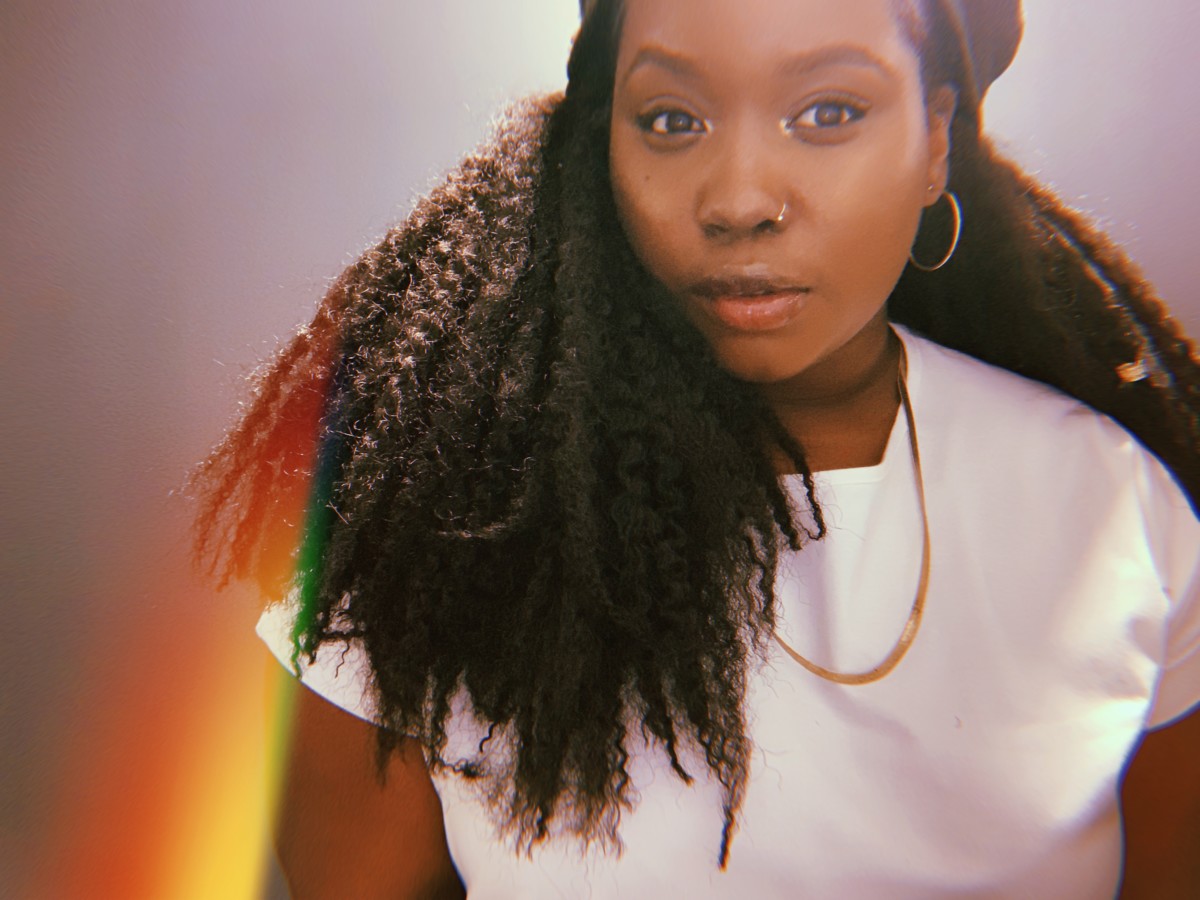 Born and raised in Detroit before she landed in cute ass Chicago a few years ago. She’s just out here being fine as hell, black as fuck, and gay as ever. Her mama tells her friends at church that she write for magazines, and Shelli doesn’t know if she is confused or just lying but she’s excited to be writing with the crew here at Autostraddle!

1. In middle school I started a band where the only song I allowed us to practice was “Celebrity Skin” by Hole. They kicked me out a week later.

2. I eat Lawry’s Seasoned Salt on ice cubes as an anxiety snack.

3. I am deathly afraid of mermaids and have bar hopped with strangers several times arguing their existence over cheaply priced cocktails. 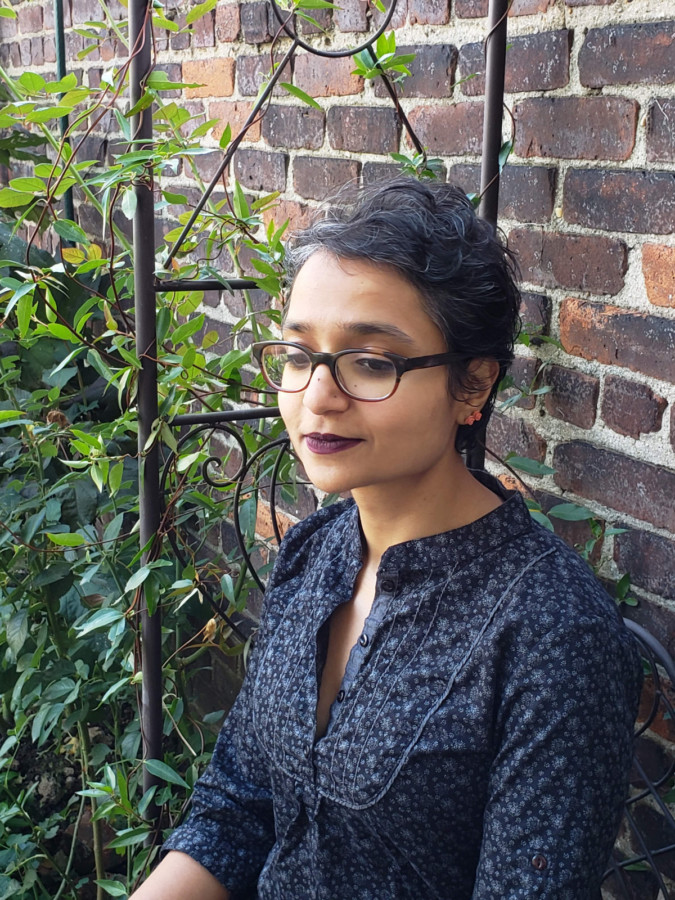 Himani is a data person who loves stories, hates statistics and dabbles in way too many things. She lives in New Jersey with two sweet cats who will eat everything but their cat food.

1. I have been obsessed with the Imperial Radch trilogy by Ann Leckie for over a year now.

2. I grew up watching The Simpsons, which is probably a major source of my deep cynicism and love for absurdist humor.

3. I could talk about music for days. 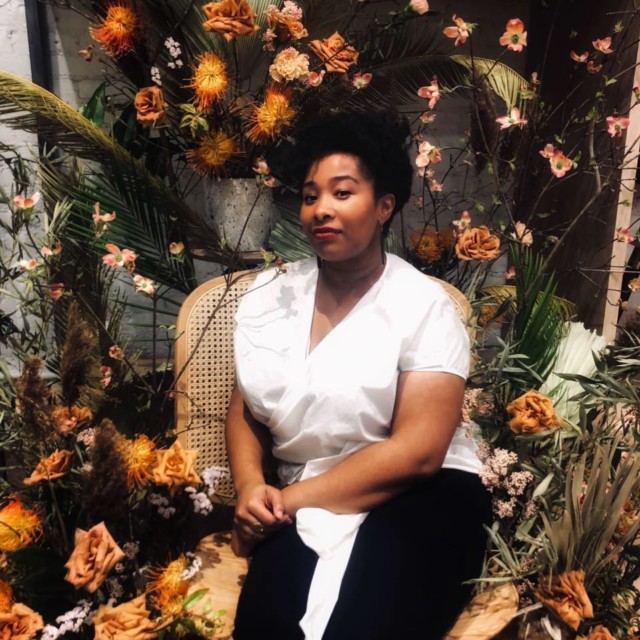 1. I’m obsessed with advice columns and have dreamt of having my own where my pseudonym is Shadé.

2. A favorite pastime is getting wine drunk and performing Whitney Houston through the ages, complete with corresponding wigs and “furs.”

3. I require a minimum of 2 condiment options for every meal. 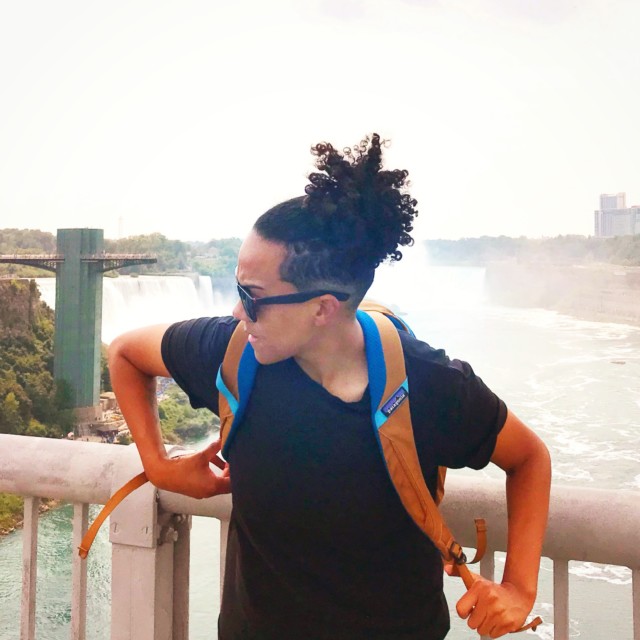 Bailey is a non-binary 30 something UK-based dabbler in media and activism. Love languages include quality time, physical touch, rollercoasters, karaoke and pineapple on pizza. They are often found doing too many things at once and avoiding the indecisive traits listed in their birth chart.

1. My pet squirrel (everyone had one right?) was called Daisy/Louie.

2. Young adult fiction and sick-lit are my typical literary jam.

3. I am a Brit who doesn’t get British humour. Unless it’s Skins.