Get your pita chips & Amber Ale ready, ladies! The Lilith Fair 2010 Lineup has been announced, and while it’s no Lesbopalooza, there will be some gay ladies in attendance. Most importantly, Tegan & Sara will be there. The original Lilith Fair went from ’97-99 and was one of the most successful music festivals ever, headlined by Sarah McLachlan with performers including Missy Elliot, Jewel, The Indigo Girls, Sheryl Crow, Nelly Furtado, Queen Latifah and Tegan & Sara.

Here’s what we know so far! 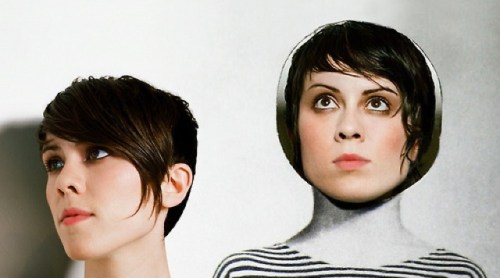 Your favorite band of all time, really, of ever to exist in the entire universe: Tegan & Sara 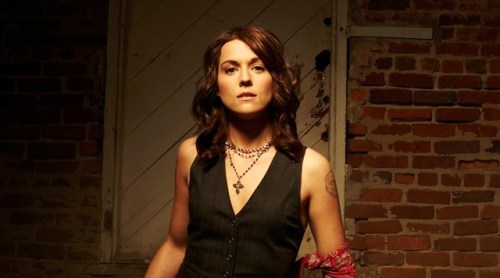 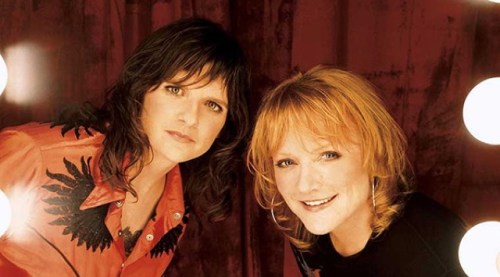 +Sarah McLachlan: Melodic superheroine of feelings and, as I learned at Lilith Fair ’97orwhatevs, gives a kickass live performance.
+Metric: We have ample evidence that ladies love Metric (Berlin concert review, Australia concert review) I believe this is related to Emily Haines and also the nice music they make.
+ Mary J. Blige: All Time Greatest at 500 things
+ Ingrid Michaelson: Is so f*cking cute and has feelings as sweet as yours but strummy-to-music-like.
+ Jill Scott: Yay she’s back with a new album yay!
+ The Weepies: Intern Hot Laura loves bands with songs in Old Navy commercials.
+ Sheryl Crow: Is Forever
+ Corinne Bailey Rae: Adorbs British accent, you know that PUT YOUR RECORDS ON, TELL ME YOUR FAVORITE SONG, GO AHEAD LET YOUR HEAD DOWN.
+ Emmylou Harris: Is Forever-Ever.
+ Sugarland: Country music for people who usually prefer lezzie folk-rock music, except without the lesbians.
+ Butterfly Boucher: Child prodigy weirdo — like you, maybe? — Australian. You may have heard her on Grey’s Anatomy or in your little soul.
+ Sarah Bareilles: She sings that “I’m not gonna write you a love song” song that is gonna be stuck in your head all day but is super sweet anyhow.
+ Erykah Badu: Her “LIVE” CD from ’97 is the Best CD to have sex to of all time. Just a little tip.

Here’s some new names from the show that looked interesting and a little bit from their artist bios:

Colbie Caillat: Armed simply with her dusky vocals and acoustic guitar, Colbie Caillat and her homespun music continue to resonate with listeners and win new fans.

Miranda Lambert: In her most successful single to date, “Gunpowder and Lead,” Lambert declared that some little girls are made less of sugar and spice than more combustible substances

A Fine Frenzy (Alison Sudol): “I think some people may be surprised. They think that I’m all fragile and ethereal—and that’s lovely, it’s flattering. It’s all I’ve really let anyone see, up to this point. But I have a wild side too. I like to bang on things and cause a ruckus every now and then. I’m a quiet person with a loud streak. I like both. This record is a testament to that.”