The definition of the word “literally” is really to mean something in the exact sense, but now, according to Google, is also a way of acknowledging “that something is not literally true but is used for emphasis or to express strong feeling.” RIP English.

In response to Jason Diamond’s recent “A List of Things to Ask Yourself When You’re Making a List of Poets.” Number one: “Am I including poets who do not live in Brooklyn?” 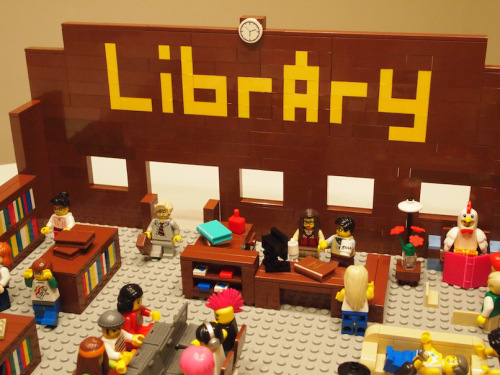 The best fictional libraries include Sunnydale, Hogwarts, the library from Doctor Who and more. 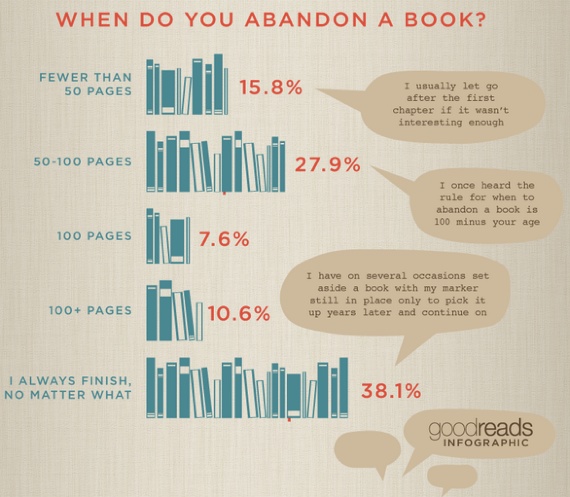 John Gall has been responsible for designing two Lolita covers, not to mention countless other books. At the Millions, he talks about Nabokov and cover design.

Good Lesbian Books has a list of recommended fiction and non-fiction books that feature lesbians in sports.

Zadie Smith has a new short story, “Meet the President!,” in the New Yorker.

At the Chronicle of Higher Education, yet another defence of the English major. 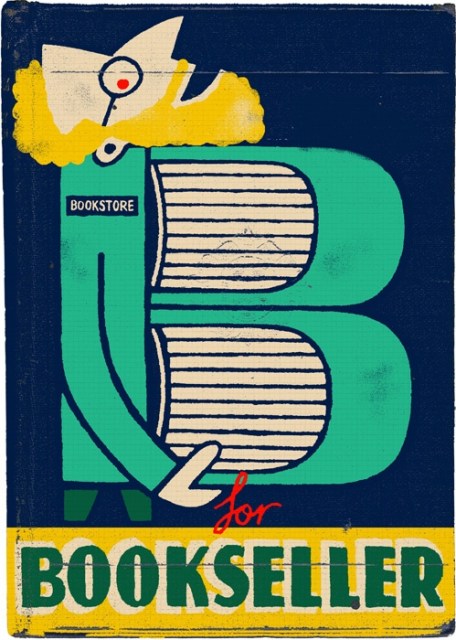 At the Los Angeles Review of Books, Kaya Genc contemplates his ebooks and latte habits.

Bi: Notes for a Bisexual Revolution, by Shiri Eisner, was released last month and has written about around the internet (and extensively at Bisexual Books). As Eisner writes in the introduction:

“What a radical viewpoint might offer for bisexual politics is an opportunity to examine and oppose bi people’s oppression, as it pertains to the roots rather than the surface. So far, the main goal of mainstream bisexual movements in North America and Western Europe has been to become “accepted” by society and to “gain rights.” But instead of looking at things from a bird’s-eye view, as liberal politics does, this book attempts to shed light on how things look “down below” in people’s lives. It also trues to uncover the reasons these things happen, and show how, rather than being isolated, they relate to other forms of oppression. Rather than trying to normalize bisexuality, this book tries to extract its enormous subversive potential, and utilize it to break down social order and create a revolution.” 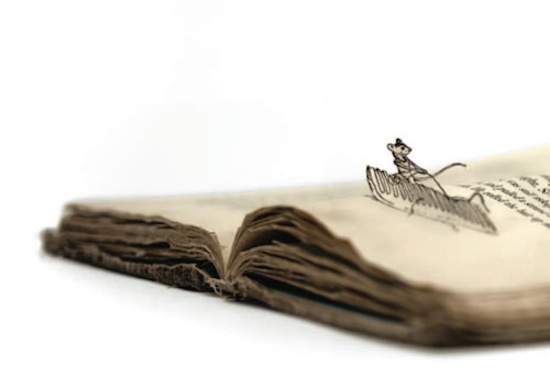 Casey the Canadian Lesbrarian reviewed Walking the Labyrinth, a rural Canadian romance about women in their 60s by Lois Cloarec Hart. She also reviewed Surge Narrows, a poetry collection by Emilia Nielsen.

At the Lesbrary, Danika reviewed Finding Bluefield, a novel by Elan Barnehama that was really terrible. She also reviewed Word Hot, a poetry collection by Mary Meriam. Katie Raynes reviewed The Ghost of a Chance, a novel by Natalie Vivien. 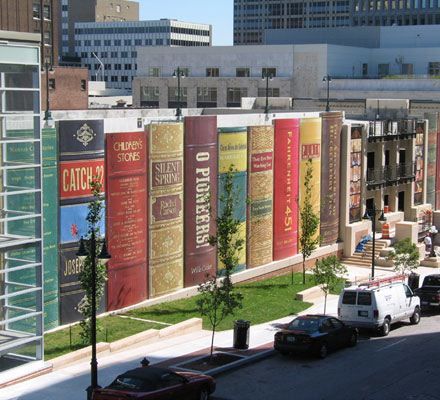 August 24, Seattle: Anything That Loves, an anthology of art exploring the world between gay and straight, will be released at Phoenix Comics and Games (113 Broadway East), 7 p.m.

August 30, Seattle: Queer author and performer Rae Spoon will be at Bumbershoot, 4 p.m. 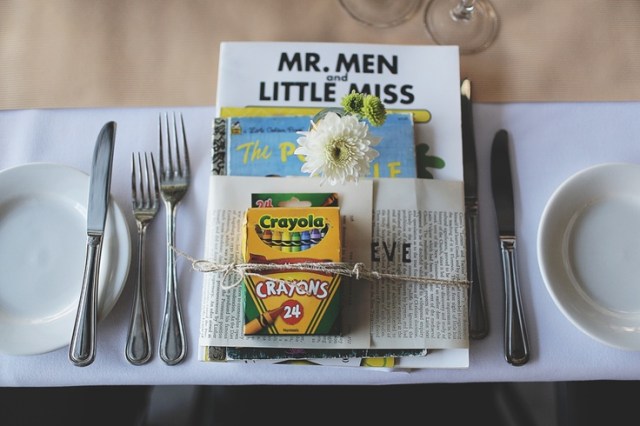 Carolyn: Recently I finished Orange is the New Black, by Piper Kerman, which I obviously read because of the show. I found memoir Piper to be a little more self-aware and a lot less grating than show Piper, but was also disappointed first at the lack of lesbian prison affairs and later a little at her tone – the memoir seemed to strike only one note, and while that note was engaging, I thought it could have been more so. I also feel conflicted about the lack of information about her fellow prisoners (which might also be the show’s fault) – I wanted to hear more about other people, but am simultaneously glad she didn’t try to tell anyone’s story for them. (for more on how the show stacks up to the book, read: How Real is Orange Is The New Black? Comparing The Memoir To The Show To The Numbers)

I also read Revenge, a book of intertwined short stories by Yoko Ogawa, newly released in an English translation. It has been a long time since I’ve been so thoroughly creeped out by a literary collection, and it’s basically impossible to recommend it enough.