Russian author Daria Wilke recently released The Jester’s Cap, a YA novel featuring a gay character, even though Russia recently made discussing queer issues illegal. In an interview with the Atlantic, she talks about why:

“I wrote it a year and a half ago, and the publisher was weighing when to release it. But when these strange laws were being released — first the local anti-gay laws in various cities, then the broader one that passed just last month — eventually the publisher realized that if we didn’t release the book now, we might never be able to release it. Because of these laws, in many bookstores, it has an “18+” stamp, even though in my view, I think it’s suitable for 12-year-olds. […]

Books that are about taboos are always hard to accept, but eventually their existence helps to change things.”

Malinda Lo has posted a new teaser for Inheritance, her forthcoming sequel to Adaptation.

Amy Gentry interviewed Emily Matchar, author of Homeward Bound: Why Women are Embracing the New Domesticity, about how the growing interest in DIY indicates a retreat to domesticity and involves a lot of interesting gender politics. 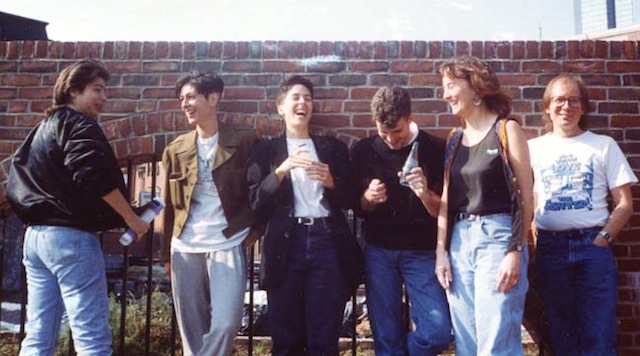 We need fewer “women’s stories” and more stories about women’s lives, writes Anna North. Talking about college hook ups, marriage and work-life balance only leads to a sense of anxiety but does very little else:

“Because in order to sell itself as a story about all women, the women’s story can only actually be about a small group of women, women who have been designated as worthy of having worry-stories written about them. These women are usually white, straight and middle-class, and also (especially if they will be photographed alongside the story) fall within an accepted range of body size and facial structure. Stories may be written about women who do not fit into this group, but they will be stories about race or poverty or fatness. Women marked by any of these things do not belong in women’s stories.”

Robert Galbraith, the ex-military author of The Cuckoo’s Calling, was recently revealed to be the pseudonym of J.K. Rowling. After a partner at Rowling’s law firm leaked her identity to his wife’s best friend, sales for the book rose from 1,500 to 300,000.

The top five abandoned books are The Casual Vacancy, Fifty Shades of Gray, Eat, Pray, Love, Wicked and The Girl with the Dragon Tattoo, according to Goodreads.

A new infographic tracks all the types of readers there are. 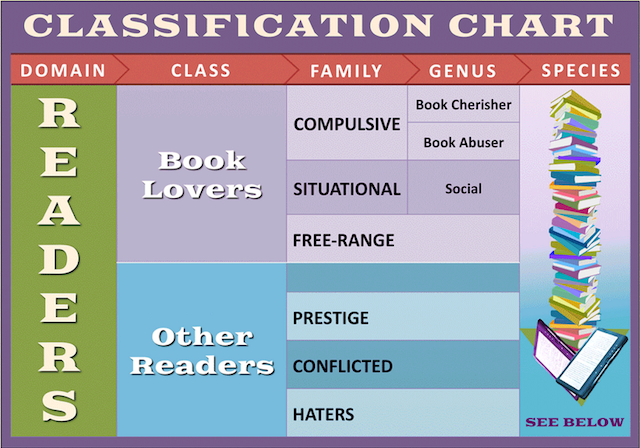 BookRiot has a round up of the best e-reading apps.

What if your first writing job was on Orange is the New Black? Lauren Morelli’s was.

If only these book-inspired ice cream flavours were real.

Veronica Mars will be a book series.

Nitra Wisdom reviewed The Summer We Got Free by Mia McKenzie, calling it “beautiful, soul-stirring and redemptive.”

Casey the Canadian Lesbrarian reviewed The Wild Beasts of Wuhan, a novel about a queer Chinese Canadian woman written by a straight white man that “does not withstand my critical lens.” She also reviewed Nancy Jo Cullen’s Canary, a collection of Canadian short fiction that is super queer.

At the Lesbrary, Casey reviewed The Chronology of Water, a memoir by Lidia Yuknavitch. Jill Guccini reviewed Beautiful Wreck: Sex, Lies and Sucide, a memoir by Stephanie Schroeder. Lena reviewed The Third Kind of House, by Michelle Auerbach.

Don’t forget to check out all the awesome book-related things we published recently: Ali wrote about Prose and Lore, a literary journal about sex work. Cara wrote about pronouns. Daniela Capistrano wrote about 50 zines by people of color. 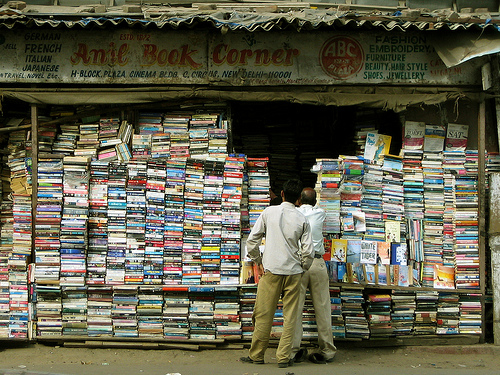 July 26–28, Brandon, Manitoba: Queer author and performer Rae Spoon will be at the Brandon Folk Music Festival at 8:00 p.m.

July 28–29, New York: The third Annual New York Poetry Fest is this weekend on Governors Island, from 11 to 5 each day.

July 31, Wells, BC: Queer author and performer Rae Spoon will be at the Sunset Theatre (Pooley St.), 8 p.m.

August 14, Chicago: The next meeting of the BTQ book group will be reading Plural Loves: Designs for Bi and Poly Living by Serena Anderline-D’Onofrio at the Gerber Library (location TBA), 7:30 p.m. 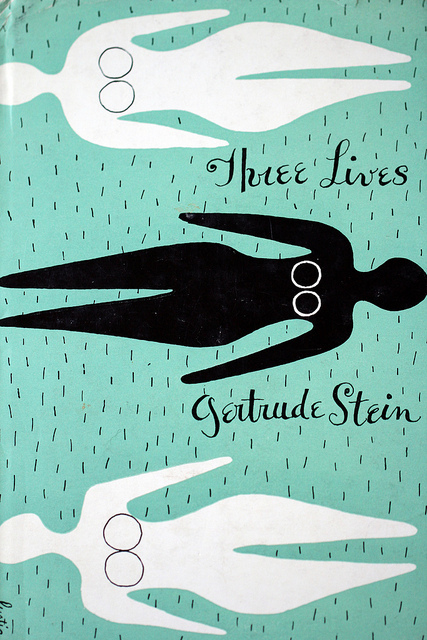 Riese: Well, I did read one particular book-that-inspired-a-tv-show this week that I’m presently writing about in one of those obnoxiously exhaustive posts I do weaving together sociology and pop culture and politics and literature that I hope to finish this millennium. But the BIG NEWS is that at last I finished Zami: A New Spelling of My Name! My #3 feeling about Zami is; isn’t it sort of sad that there were more lesbian bars in the ’50s when it all had to be on the DL than there are now? I had to keep taking breaks from it to read other things related to posts, and also just a lot of TIRTL stuff, thus the delay. I loved it and now I’m about halfway through Michelle Alexander’s The New Jim Crow.

Carolyn: Last week I read Astray, queer author Emma Donoghue’s anthology of short stories about travel, all loosely based on historical documents. Donoghue’s voice was refreshing, especially since I also started We Wish to Inform You That Tomorrow We Will Be Killed with Our Families: Stories from Rwanda, journalist Philip Gourevitch’s look at the genocide in Rwanda.