Feature image of the Livraria Lello and Irmao in Porto Portugal via bookshelfporn.

There is an excerpt from Roxane Gay’s Bad Feminist at the Guardian and it is perfect:

“My success, such as it is, is supposed to be enough if I’m a good feminist. It is not enough. It is not even close. Because I have so many deeply held opinions about gender equality, I feel a lot of pressure to live up to certain ideals. I am supposed to be a good feminist who is having it all, doing it all. Really, though, I’m a woman in her 30s, struggling to accept herself and her credit score. For so long I told myself I was not this woman – utterly human and flawed. I worked overtime to be anything but this woman, and it was exhausting and unsustainable and even harder than simply embracing who I am. […]

Bad feminism seems the only way I can both embrace myself as a feminist and be myself, so I write. I chatter away on Twitter about everything that makes me angry and all the small things that bring me joy. I write blogposts about the meals I cook as I try to take better care of myself, and with each new entry I realise that I’m undestroying myself after years of allowing myself to stay damaged. The more I write, the more I put myself out into the world as a bad feminist but, I hope, a good woman – I am being open about who I am and who I was and where I have faltered and who I would like to become. No matter what issues I have with feminism, I am a feminist. I cannot and will not deny the importance and absolute necessity of feminism. Like most people, I’m full of contradictions, but I also don’t want to be treated like shit for being a woman. I am a bad feminist. I would rather be a bad feminist than no feminist at all.” 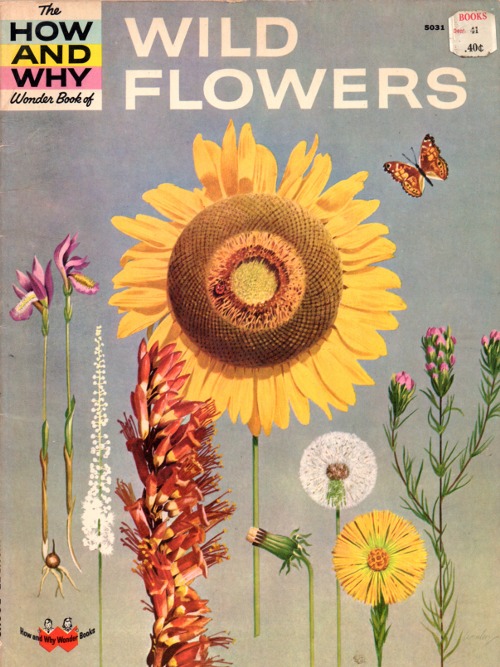 Highbrow and lowbrow are terms of cultural prestige, but are they still useful in contemporary literature? You also don’t have to progress from “lesser” to “advanced” fiction for your reading to be valid: “One does not pass from lower to higher. On the contrary one might perfectly well fall from the higher to the lower, or simply read both, as many people eat both good food and junk food, the only problem being that the latter can be addictive.”

Readers are bad at visualizing characters.

The Open Book Project (finally) transcends any sort of digital versus paper conversation to investigate how both types of books are evolving together and how artists and designers envision what they might become. 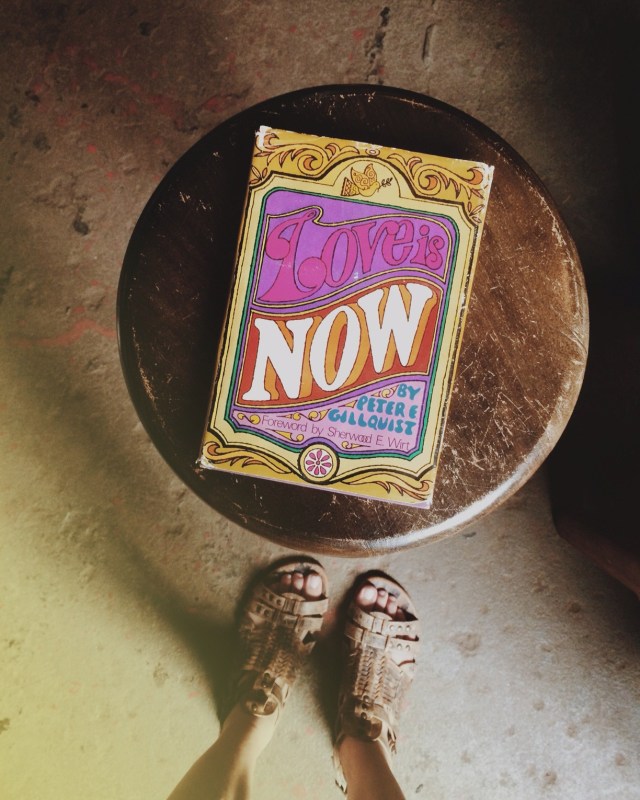 via know when it’s a dream

The word “novel” is starting to refer to non-fiction books as a well as fiction in popular usage, which is probably a sign of the end times.

In an interview at Emily Books, Melissa Gira Grant, author of Playing the Whore, discusses the culture of sex work, how she separates sex work, activism, and journalism and more.

Patti Smith reviewed Colorless Tsukuru Tazaki and His Years of Pilgrimage, the latest novel from Haruki Murakami, in the Times Sunday book review, writing: “The book reveals another side of Murakami, one not so easy to pin down. Incurably restive, ambiguous and valiantly struggling toward a new level of maturation. A shedding of Murakami skin.”

Bitch has a roundup of the most interesting small press books that came out this month.

This year’s Hugo award winners include “We Have Always Fought: Challenging the Women, Cattle and Slaves Narrative” and many other things to add to your reading list. 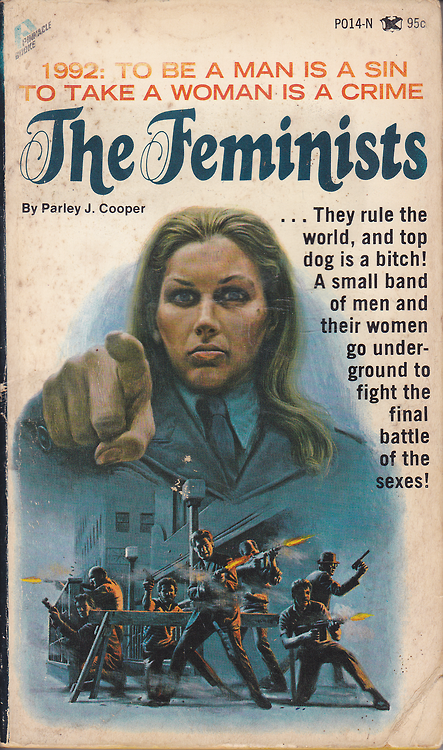 Casey the Canadian Lesbrarian reviewed A Safe Girl to Love, a short story collection by Casey Plett, and “just fucking loved it.” She also reviewed Skin Folk by Nalo Hopkinson.

Charity and Sylvia, by historian Rachel Hope Cleves, is the story of how two women essentially married each other in America in the late 1800s. Maria Popova excerpted it:

“[Charity] had pledged at age twenty-three to never get married. Instead [she] poured her creative energies into writing verses, not birthing children. Charity’s singularity and singlehood were intoxicating to Sylvia, who had very little interest in marriage herself. Sylvia dismissed the men who courted her without consideration. The Drakes could not make sense of Sylvia’s aversion. But in Charity, Sylvia finally found a kindred soul.

What an irony that these two marriage-averse women ended up forming such a remarkable union… Once Sylvia and Charity found each other, they were never willing to be parted. Charity described their encounter as “providence.”

At Lambda Literary, Arielle Yarwood reviewed When I Was Straight by Julie Marie Wade. Cathy Camper reviewed If This Be Sin by Hazel Newlevant. James McDonald reviewed All I Love and Know by Judith Frank. Keith Glaeske reviewed Wilde Stories 2014: The Year’s Best Gay Speculative Fiction edited by Steve Berman. Mitch Kellaway reviewed He Mele A Hilo by Ryka Aoki. July Westhale reviewed To Look At The Sea Is To Become What One Is by Etel Adnan. 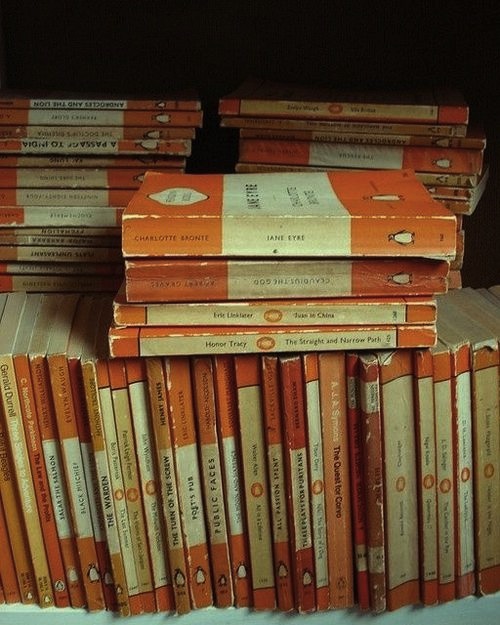 Carolyn: I got an advanced copy of Texts From Jane Eyre and at one point laughed so enthusiastically that I sustained bruises. I also finished Open Door, which I was disappointed by primarily because it was not as gay as the cover text suggested.