At the Rumpus, Danielle Summers writes about writing romance fiction as a feminist act:

“Romance fiction features a love story with a happy ending. Other than that, have fun with it.

And the fact that everyone gets a happy ending, that even the most downtrodden characters who might traditionally come to bad ends can fall in love and live happily ever after, is another element that makes romance fiction a radical act. In romance fiction, the lesbian werewolf with a thing for raw meat and three-ways underneath the full moon can get a date. The cross-dresser in 18th century England will find true love with a prince or a princess.

I believe that the lack of respect for the industry has much more to do with pure sexism than anything else. What could be more frightening to the establishment than an organized group of women with the intelligence and the financial leverage to say what they think? And they think that love wins. How dare they? How terrifying. We must subject them to ridicule.”

MalintZINE is a neat online zine for QPOC. 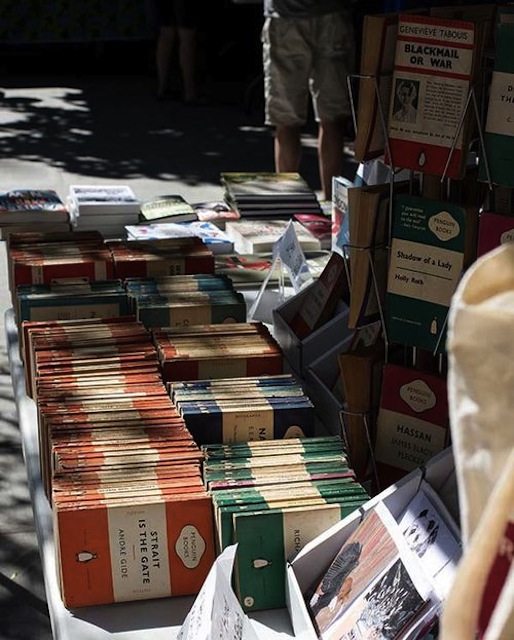 The Harry Potter series is 4,095 pages long, Paradise Lost is 80,055 words long, and other lengths of famous novels, series, plays and more.

Charlie and the Chocolate Factory is turning 50 and we are all mortals who will one day die.

Kindle Unlimited is stupid, and it’s also time everyone stop trying to call libraries “the Netflix of books.”

Reading online has profoundly changed the way we read and deal with information. At the New Yorker, Maria Konnikova discusses how to be a better online reader.

At the Lesbrary, Hannah reviewed Mermaid in Chelsea Creek by Michelle Tea. Ashley reviewed Everything Leads To You by Nina LaCour.

Recently, on Autostraddle: I wrote about some sex scenes from lesbian pulp fiction. Maggie wrote about journalling with pictures. 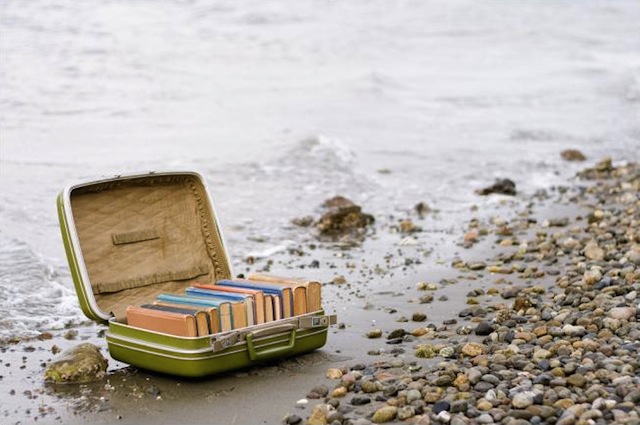 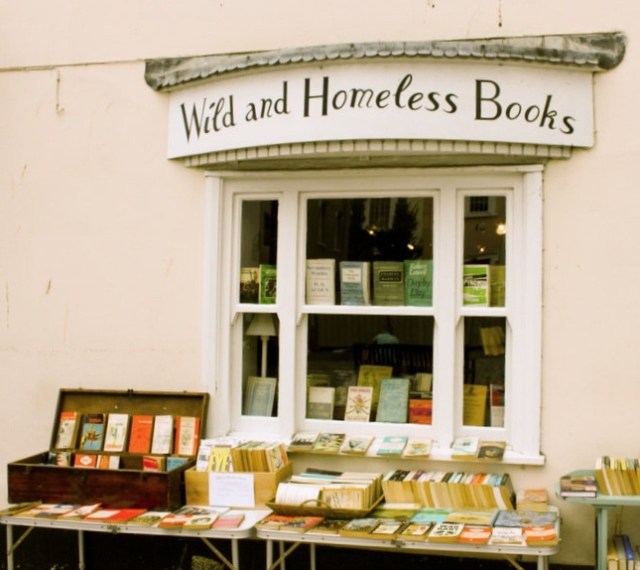 Carolyn: I read Ariel Schrag’s Adam, about a teenage boy who accidentally ends up part of New York’s queer scene because everyone assumes he’s trans, including his new girlfriend. The story is a sweet and comic exploration of masculinity in which queer characters are never marginalized (and which comes close to but just misses being problematic). When I finished, I promptly read Schrag’s Awkward and Definition, part of a series of four autobiographical comics she made in high school.

I also finished Roxane Gay’s An Untamed State in more or less one sitting on the way back to Montreal from LA, which left me weeping openly on an airplane and then in a taxi several times.