This April, the Food and Drug Administration held hearings to evaluate a minimally invasive surgery known as “morcellation” and stated that it should be discouraged.

Morcellation is a method for performing a hysterectomy, which is the removal of the uterus to prevent the spread of cancer. In morcellation, a device (cleverly called a “morcellator”) is used to cut the uterine tissue into pieces before removing these pieces through small incisions. (This method is also used to remove fibroid tumors.) Morcellation is performed on an estimated 50,000 Americans per year. 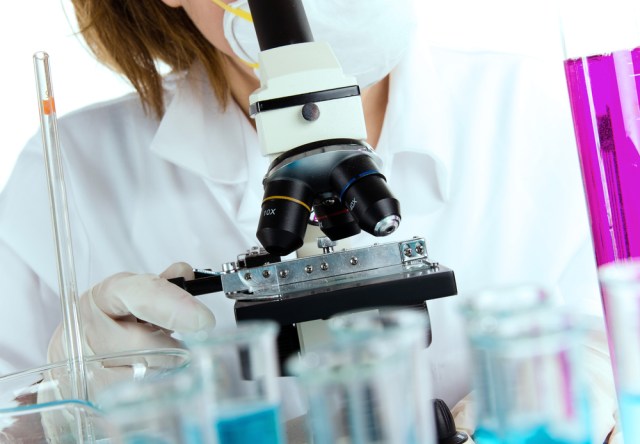 Recently, the Journal of the American Medical Association published an article describing a study spanning from 2006-2012, and even though the FDA was correct to discourage the procedure, the quantified results were still surprising — negative consequences of morcellation are even more common than previously guessed!

The greatest concern with morcellation comes from reports that the morcellator sometimes slices through unknown tumors, subsequently spreading cancer cells throughout the abdomen. Past estimates of these undetected tumors ranged from 1 in 500 — 1 in 10,000 cases. 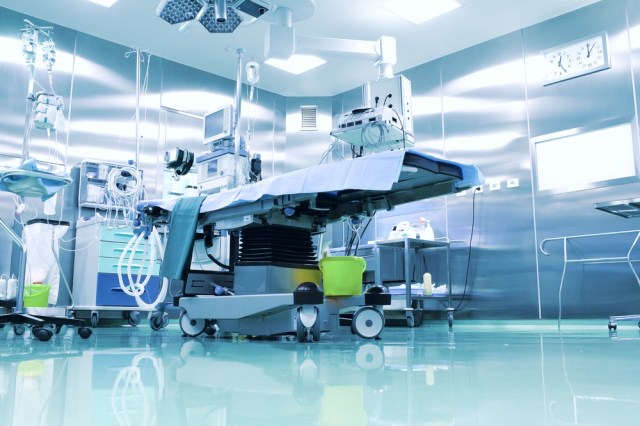 However, this new study reveals a new estimate of 1 in 368! 1 in 368 people had cancerous tumors that were at risk of being spread through morcellation.

In a New York Times article, a review of the cases collected at Dana-Farber Cancer Institute found that “cancer spread significantly faster after morcellation than after major abdominal surgery to remove the uterus.” The chances of spreading cancer via morcellation are also significantly higher for women age 50 and older.

According to Dr. Suzanne George, an oncologist at Dana-Farber Cancer Institute, morcellations only make up around 16% of minimally invasive hysterectomy procedures, so there are other options for hysterectomy methods. Hopefully, this new information about the risks of morcellation will impact hysterectomy-candidates and allow for better, more-informed decisions.

Sara David is an LA-based cat lady who was born in the Philippines and raised in New York. She wrote her senior thesis at Brown University about WOC feminists and social media, so she is obviously plugged in via twitter and tumblr. She feels strongly about dance, chicken nuggets, diasporic loneliness, embodiment and Mariah Carey.

Sara has written 2 articles for us.