“In the late 18th century, grammarians started recommending that people use he as a gender nonspecific pronoun because they was ostensibly plural, as part of the grand tradition of awkwardly shoehorning English grammar into Latin which has caused many of your present grammatical insecurities, and which I’m totally sure had nothing whatsoever to do with the patriarchy. Many excellent writers proceeded to ignore them and kept using singular they, just as English-speakers had been doing for some four hundred years by that point, although the more easily intimidated types (er, axe to grind, who, me?) and a whole bunch of style manuals did end up adopting generic he. That is, until they started facing pushback in the 1970s.”

Illuminati Girl Gang is a zine dedicated to showcasing female perspectives in art and literature and it looks relevant to your interests.

Ebooks are going to outsell print books in the UK by 2018, according to a recent report. 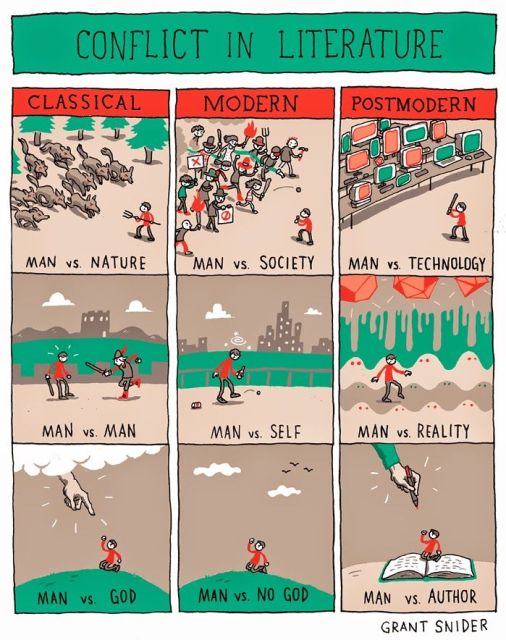 At the Toast, Mallory Ortberg writes about the exactly wrong way to review women’s writing.

When is imitation imitation, and when is it plagiarism?

Prooffreader has graphed the letters in the English alphabet according to usage and frequency.

Roxane Gay was profiled at the Great Discontent and also recently chatted with the Rumpus book club.

At the Toast, Anne Thériault writes about how fairy tales are women’s tales: “[I]nitially at least, the idea that fairy tales came from the domain of women was commonly acknowledged, and even used to give credibility to some stories. And yet these days, we think of them as being for children only. So what happened?” 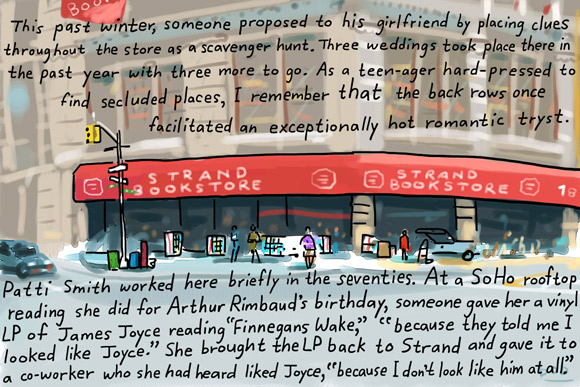 via the new yorker

At Slate, Ruth Graham argues against reading YA fiction, arguing that “adults should feel embarrassed about reading literature written for children” because “it’s not simply that YA readers are asked to immerse themselves in a character’s emotional life—that’s the trick of so much great fiction—but that they are asked to abandon the mature insights into that perspective that they (supposedly) have acquired as adults.” At the Hairpin, Jen Doll responds with a YA book list and argues, “There are many, many factors that go into what makes something complex, great, or “appropriate to one’s age,” and most of all this depends on who is reading it—not based in age, because age categorizations do not always match prescribed reading levels; just ask any kid sneaking illicit tomes off her parents’ bookshelf because all “her” books have already been devoured—but based in who that person is, what they want, and what they bring to the table.”

Then Nerve.com shut it down with A Young Adult Author’s Fantastic Crusade to Defend Literature’s Most Maligned Genre, by Kathleen Hale: I sighed. What did it matter, in the end? I was growing hoarse from arguing and dying of all my cancers. Besides, soon the sun would rise. Ruth and I were two immortal undead creatures. We needed to crawl into our coffins and dream about becoming prom queens, beauty queens, or nerdy prudes—our only options for what would invariably be a very happy ending. Life was a mystery we would solve by the last page. It was all a dream, I realized. But there would be a sequel. 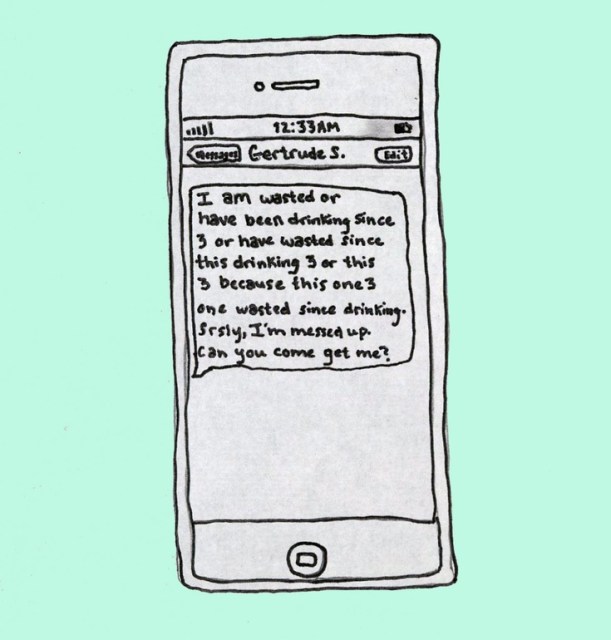 via drunk texts from famous authors

The Poetry Archive has relaunched.

The archives of the Partisan Review, a cultural and literary journal, are now all online.

This 23-year-old is making the NYT crossword cooler.

It’s time to re-invent the bookstore.

Alison Bechdel has a new comic about an old love in the New Yorker.

New research has found links between writing things out by hand and learning: “Typing may be a fast and efficient alternative to longhand, but that very efficiency may diminish our ability to process new information. Not only do we learn letters better when we commit them to memory through writing, memory and learning ability in general may benefit.”

More accurate titles for every English novel ever.

In an interview at the Rumpus, Canadian author Joseph Boyden discusses portrayals of Native people, The Orenda, points of view, first-person narration, history and scholarship and more. 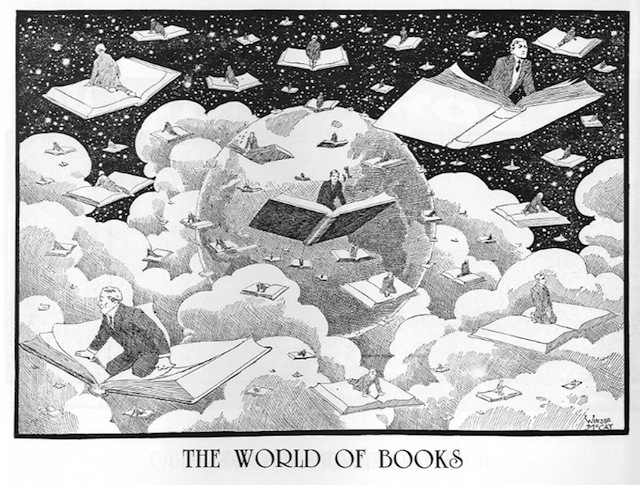 Recently, on Autostraddle: Sarah Rosenblatt wrote about queer mixed experiences.’Mey wrote about webcomic Becoming Me. Fikri wrote about completing your dissertation in a week. Beth wrote about starting a tarot journal. Maggie wrote about journalling and travelling. Carolyn wrote about the 2014 Lamba winners. 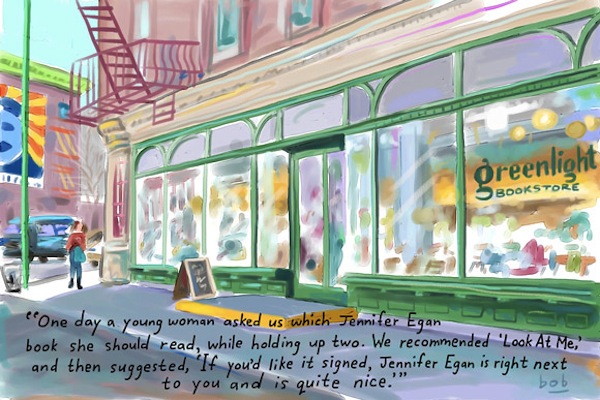 Via the New Yorker

21 June, New York: Kelly Cogswell, author of Eating Fire: My Life as a Lesbian Avenger, will be reading at Bluestockings (172 Allen St.), 7 p.m.

28 June, New York: LGBTQ Youth Organization Everyone Is Gay will be hosting an all ages Pride Celebration at Bluestockings (172 Allen St.), 1 p.m.