Each year, 80-150 never-married never-pregnant twenty-somethings compete for the ultimate privilege and responsibility — calling themselves Miss California USA and representing the Golden State in the Miss USA Pageant. The contestants in both the Miss California USA and the Miss USA pageants are judged based on the “character, poise, confidence and personality” in the Interview, Swimsuit and Evening Gown portions of the competition. The Miss USA pageant is highly similar to its main competitor, the Miss America pageant, except that Miss USA omits any talent portion and, oh yeah, Donald Trump is the Chairman and President. Trump’s involvement wouldn’t matter much except that when he’s not tracking down President Barack Obama’s birth certificate, he’s basically an asshole to gay folks and defended Miss California USA 2009 and Miss USA 2009 first runner up Carrie Prejean when she said she believed, “that a marriage should be between a man and a woman” during the interview portion of the Miss USA 2009 pageant. So we have a beauty pageant run by Donal Trump where the former Miss California USA said some anti-marriage equality stuff recently. Enter: Mollie Thomas. 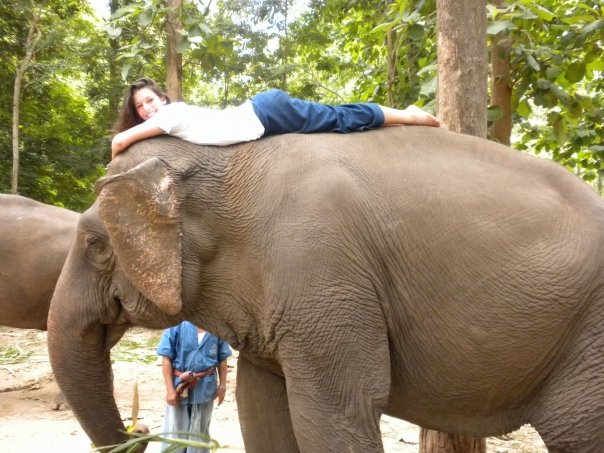 Mollie Thomas will be one of the first out lesbians to run for Miss California USA (along with Jenelle Hutcherson who we covered when she ran for Miss Long Beach). Thomas will be running as Miss Abbey West Hollywood (probably because she knew it would make us giggle) and has been receiving overwhelming support from the LGBTQ community there. She also just-so-happens to be a 2013 Autostraddle Calendar Girl!

“The opportunity to run for Miss California USA came up totally unexpectedly,” Thomas told me, as she had been planning to move to Shanghai in October as well as shooting a reality show pilot. Still, when approached by the head of recruitment for Miss USA, Thomas “thought it would be a lot of fun, and a great way to make a statement for the LGBTQ community.” She explained to me, “At first I was definitely a little skeptical [about running], I have never been in a pageant before…Now I’m realizing the impact I’m actually making and I could not be happier I decided to run.” In addition to attempting to break down stereotypes about lesbians, Thomas is focusing her campaign on bullying, discrimination, marriage equality and poverty. To Thomas, humanitarian work is not simply a lofty ideal; she has spent time working with disabled children in Mongolia, on an elephant reserve in Thailand (which is super cool), and rebuilding houses with Habitat for Humanity in New Orleans. Because I care about you guys, I checked. Thomas has indeed ridden an elephant. 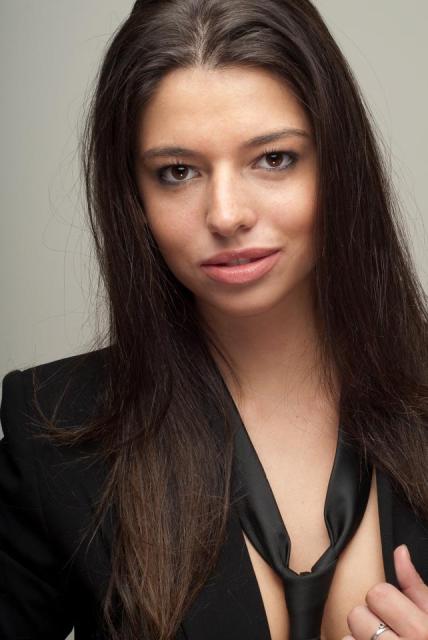 In the midst of Thomas’s hopes and goals live the stark reality that pageants are expensive, time consuming and exhausting. In preparation, Thomas has been on a vegan diet and working out daily to ensure that she will feel comfortable in a bathing suit in front of thousands at the pageant. Additionally, Thomas must generate press to secure sponsorships from friends, family and companies to pay her fees to Miss California USA as well as to cover her (yet to be purchased) gown, swimsuit, and interview suit. Luckily, Thomas has a strong support system behind her. All of Thomas’s jewelry has been donated by the founder of Lyon Fine Jewelry, Lauren Russell. “Her company designs an equality bracelet which benefits a gay rights organization called Friend Factor,” Thomas told me, “I’m proud to be wearing this bracelet at all time, and hopefully with my evening gown in the pageant.” Thomas even enlisted a stylist friend, Sara Medd (who you may recall from Autostraddle’s own Calendar Girl shoots!), helping to coordinate her ensembles. Yet despite the enormous cost, Thomas insists she’s in this for the long haul — throughout the competition and beyond. “I’m running to walk away with the crown and title, but no matter what happens I know that I am never going to give up my fight for equality.” 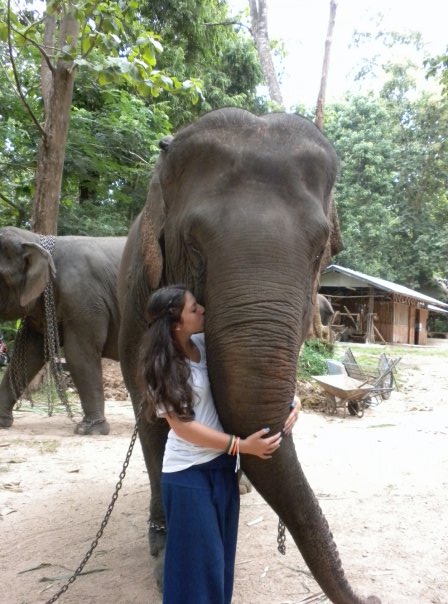