Something monumental happened last Friday. If you aren’t part of the cultish and rabid fandom of the Legend of Korra, you probably didn’t hear about it. The show, which in all fairness for its entire four seasons remained a primarily kids’ animated TV show produced by Nickelodeon, aired its finale for its fourth and final season. At the very very end of the finale (SPOILERS!), the main character Korra, who is an ever-powerful being reincarnated into human form every lifetime, walked off into the sunset with a woman. Holding hands. Like they literally decided to go on holiday (queer code for honeymoon) and in the final shot, they held hands and then gazed into each other’s eyes lovingly while the music crescendoed.

For most of the fandom, this was a clear sign of the moment they’d been hoping and praying for since the show reached the end of its second season — the confirmation of a femslash pairing that had been the most popular ship for years: Korrasami.

Korra, the avatar, and Asami Sato, the woman she “ends up with” in the end, started as rivals in Book One of the series. Korra and Asami both dated Mako, and for a while there, Makorra seemed like it would happen. But they broke up, and in the Book Four finale, the two shared a brofist moment when Mako told Korra that he would “follow her into battle” anyday, anyhow. Mako’s brother Bolin was also a possible romantic interest for Korra, until he found the airbender Opal. In the end, most fans didn’t dare hope for Korrasami to actually happen, even though Korra and Asami’s close relationship had been built over the course of three books. This was a kids’ show on Nickelodeon that had been taken off the air and made online for showing a murder on screen. 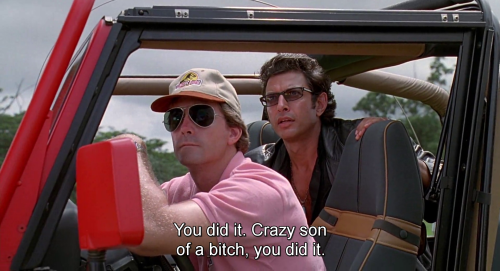 For a long time, Korrasami shippers assumed that the creators of the Legend of Korra were queerbaiting, the concept of introducing a character using well-known codes of queerness in order to appeal to a queer audience. The character will often have interactions with a same-sex partner or friend that seem to hint at a queer romance. The character exists purely as a way for the writers to grab a queer audience, who they know will latch onto any seemingly coded characters because of the absolute lack of queer representation in mainstream media. Eventually, though, the writers will unequivocally show us just how straight the character is, often by pairing them off in a good straight coupling. 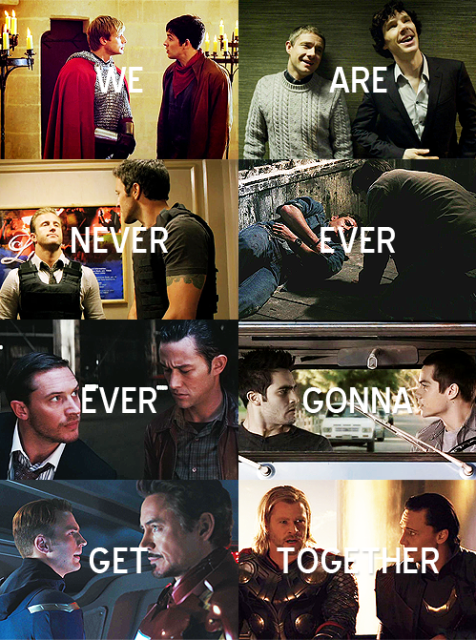 When the Legend of Korra started teasing the Korrasami ship by showing significant glances between the two characters, by having an increasing closeness between them, and later by showing moments of physical intimacy, I assumed that they were queer baiting. After all, this was a kids’ show on Nickelodeon. Why would they do what all these other shows hadn’t done? But they did. They did the thing. They went there. They pushed it further than I ever expected them to go. They gave us hugs, hand holding, walking off into the sunset, and that final moment when the two women face each other. Creators Michael Dante DiMartino and Bryan Konietzko have always given us amazing moments, like letting their female characters go bald and get tattoos. And now, they gave us Korrasami. 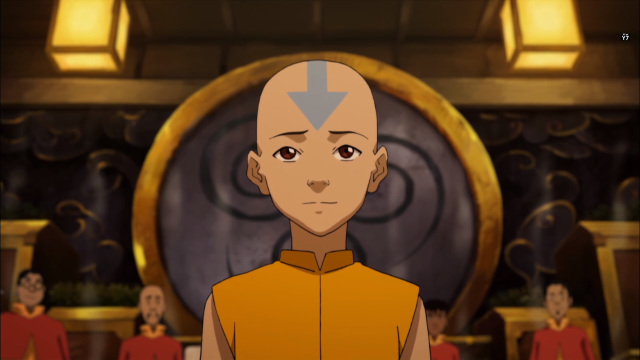 Some people are happy to see the Legend of Korra mirror the final scenes of Avatar: The Last Airbender with the Avatar in a romantic relationship. But others are complaining because they say the relationship wasn’t built up, they wanted Korra to end up alone as a statement, and they wanted the series to focus on a non-romantic close friendship between two females as a feminist statement. Here is my response:

1. The relationship WAS built up as much as it could be with a children’s TV show on a kid’s network. There were significant glances, an increasing closeness, hand holding at the end of Book 3, etc. In Book 4, Asami is the only one Korra writes to. She blushes when Asami complements her hair. They have been each other’s person for two books by the time the Book 4 finale happens.The reason many people didn’t notice is because we are primed to assume that everyone is straight until told explicitly otherwise. This is heterosexism, and straight privilege. If Korra and Asami were an opposite-sex friendship, and nothing else about their interaction changed, no one would have said they were blindsided by the ending.

2. Yes, it’s a feminist statement to show Korra alone, or to have Asami and Korra be best female friends because it’s so rare. But you know what’s even more rare? Queer representation. Part of straight privilege is seeing straight couples everywhere. Everywhere you look, there is validation of your sexuality. For queer people, this is not the case. It is a RADICAL feminist statement to have a representation of queer female sexuality in a kid’s TV show in America. This is far more of a radical statement than it would’ve been to not allow a romantic interpretation to the relationship.

3. Many people live out their lives believing they’re liberal and open minded. It’s only when confronted with queerness in a place they weren’t expecting, like a show that they love, that their subtle homophobia and anti-queer microaggression comes to light. It’s not your fault. We live in a society that privileges straightness, and we are socialized to be selfish. What I think is happening is that straight people had thought of Korra as their own, and suddenly this makes her other. With the absolute dearth of queer representation out there, this ending is a boon. Let the queer community have this.

Update: the show’s creators have officially confirmed that the ending sequence was meant to say that Korrasami is canon, and that hand holding was as far as the network was willing to let them go with it. Unfortunately, reading between the lines, this could also mean this is why the show was taken off the air halfway through the third season. Now that Nicktoons is re-airing Korra Book 4, we will have to wait to find out if they air the full season finale. Not everyone will agree about whether or not the show pushed the envelope far enough, but having official confirmation at least lays to rest questions of queer baiting, where by definition the characters end up straight in the end through a straight coupling. Both Michael DiMartino and Bryan Konietzko have written statements confirming Korrasami, with Bryan acknowledging that it’s not a “slam-dunk victory” for queer representation, but that it’s hopefully a “significant inching forward.” I hope we continue to talk about this show, and about queer representation in the media.