A 16 year-old transgender teenage girl has been locked up in an isolated mental health unit of the York Correctional Institution since April, despite not being charged with any crimes. She was recently moved to another building that the Connecticut Department of Children and Families hopes will better suit her needs. However, advocates for the girl say that the new location isn’t any less isolated and still isn’t a suitable place for her. Additionally, the fact remains that Jane Doe, as she is known because she’s a minor, hasn’t been charged with any crimes, has mental health needs that aren’t being met and has been locked up in an adult prison since last month. Some documents suggest that DCF may even be misleading the press and the public as to their treatment of Doe, and wish to cover up the fact that they tried (and failed) to have Doe transferred to a men’s prison.

Child advocates, civil rights groups and lawyers are still fighting to get her removed from the adult prison that she was placed in and moved to a facility that can provide treatment and rehabilitation for her. “The challenge remains that it’s a correctional compound, and it’s not designed for teenagers with significant mental health needs,” Child Advocate Sarah Eagan said. Connecticut ACLU attorney David Maguire added that “it’s widely recognized that solitary confinement is … particularly dangerous to the psychological health of children. Jane Doe is not an adult. She is not a criminal. She does not belong in prison, let alone in solitary confinement.” 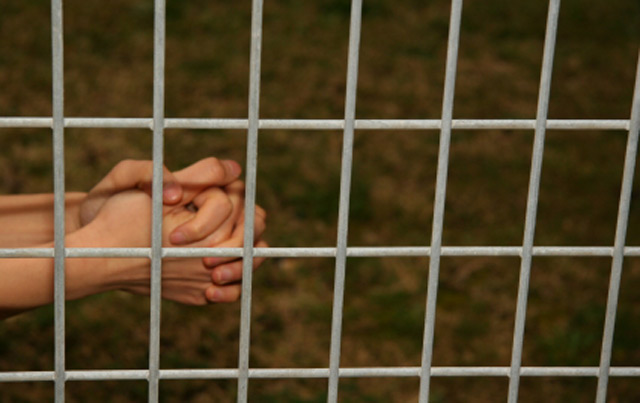 Doe has been under the care of the Department of Children and Families since age five and says that they have a long history of not giving her proper care or protection. Doe, along with attorney Aaron J. Romano, is filing a legal complaint in federal court against the DCF, the state Department of Corrections and both groups’ commissioners. In this complaint, Doe says that under the DCF’s care she was placed in homes where she was victim to abuse, including rape, homelessness, drugging and sexual exploitation. Doe says that this is just the next step in a long and horrible journey with the DCF.

I was placed in DCF custody because my father was incarcerated and my mother was using heroin, crack, alcohol and possibly other drugs. While in DCF custody, I have suffered immensely. I feel that DCF has failed to protect me from harm and I am now thrown into prison because they have refused to help me.

The girl was placed in prison by a judge in April after the DCF requested that she be locked up due to “violent behavior.” However, as was stated before, she wasn’t charged with any crimes, is only 16 years old and is in need of mental health services, not imprisonment. Doe has said that while locked up at the York Correctional Institution, she can hear the adult inmates “screaming, banging and crying” all night long. Her lawyer says that she’s under lockdown for 22 hours a day and isolated in a “setting where aggression is the norm.” The only positive that she’s reported is that they have provided her with Hormone Replacement Therapy to help her development.

Her lawyer is trying to get a judge to rule that her transfer to an adult prison is unconstitutional. He says that it violates two federal laws, the Juvenile Justice Delinquency Prevention Act and the Prison Rape Elimination Act. They are asking the judge to cancel the original transfer to the adult prison facility and also asking that the DCF “institute programming specific to the treatment and rehabilitation of transgender youth and children, which Doe would be permitted to attend.” The second part of that is key. That programming could ensure that the horrible things happening to Jane Doe won’t happen the next time the DCF doesn’t know how to handle a trans teen under their care. 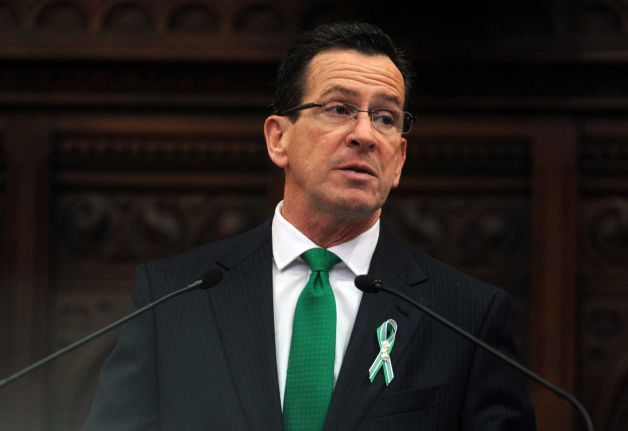 Luckily, Doe has some big friends on her side. Connecticut Governor Dannel Malloy has publicly called for her to be moved out of the adult prison and into a facility that will be able to properly help her. he spoke with DCF Commissioner Joette Katz about getting Doe out of prison as quickly as possible. A spokesman for Malloy said that they have “been developing a plan that will assure Jane Doe’s safety as well as the safety of others,” and that they hope “Jane Doe’s transition to a more appropriate setting can be accomplished in a matter of days or weeks, not months, and that she benefits from the treatment and opportunities available to her.”

Both the prison and mental health systems in the United States have a long history of abuse, mistreatment and neglect of trans people, and especially trans women. In many places trans women have to fight just to be placed in women’s prisons and to get necessary medical attention, and they’re often losing those fights. Sometimes the stories get a lot of media attention, like  the story of CeCe McDonald and this one. With this story, it’s a miracle that Doe was placed in a women’s facility and is getting her much-needed HRT. However, this story is still full of tragedy and bafflingly horrible conditions for this trans teen. 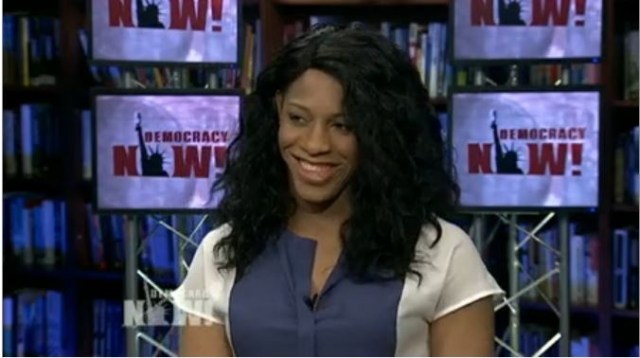 It seems clear that putting a 16 year-old trans girl in an isolated prison facility with adults is not a good solution to either her problems or the problems that the DCF is having with her. If she has a long history of being abused and neglected, putting her in a situation where that will almost definitely happen daily isn’t going to help. She needs treatment, she needs people who care about her and she needs to know that people are going to try to help her, not just lock her away. The pressure put on the DCF by Doe and her lawyer and advocates seems to be working, as they said that they are looking into other treatment options and locations for her. However, we need to start seeing permanent solutions, including new laws and changes to existing law, if we want to avoid problems like this in the future. Doe and her lawyers are calling for that, and hopefully they’ll be able to set a precedent that will save the lives of trans people for years to come.