I was inspired to write this article by a Formspring Friday post on Autostraddle, coincidentally almost exactly one year ago. This question was submitted from an Autostraddle reader:

I have a friend and she is like a 10 and I’m more of a 7, but I really like her but I understand that I don’t have a chance currently. Should I get to know her or agonize over becoming what she might want?

While trying to become something you’re not for someone else is generally a bad idea and utilizing “number ratings” should be reserved primarily for large guys in medium shirts — I totally got it and sympathized with her. On some level, we have all felt unworthy of something or someone. Starting from the moment we step foot into any social structure or begin consuming Western media, we connect what or who we are able to achieve to how good we look. 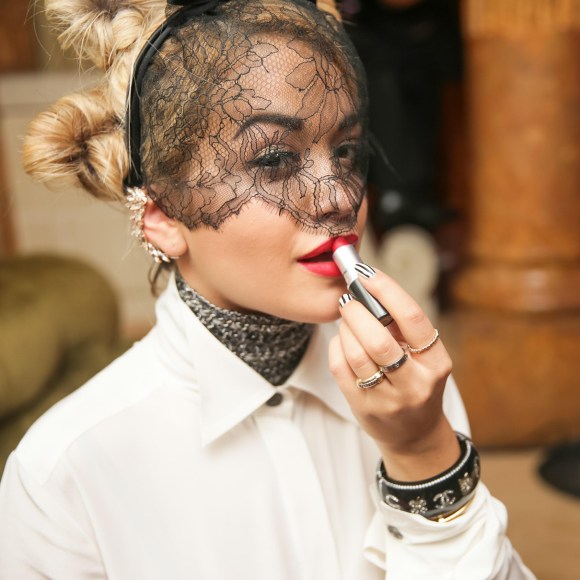 I was a cute kindergartner, from early on I discovered the leverage that granted me; I cut a hole in my classmate’s sweatshirt for jollies and got away with it with barely a slap on the wrist. I spit on whatever unfortunate soul happened to sit in front of me on the bus. I launched a good one onto some twins for having the audacity to wear matching sapphire hair-bows — with a thoughtlessly crafted apology letter to the bus-driver, my sins were promptly forgiven. I sold strawberry baby aspirin to my classmates and I’m pretty sure the teacher knew and didn’t seem to mind. I have a vague memory of actually selling my teacher the baby aspirin, which doesn’t make much sense. Surely she could buy it herself at the store without risking her career and self respect. Maybe she thought I was kidding around, humored me and upon discovering how gravely serious I actually was, she was struck speechless, in awe of my brazen ambition. 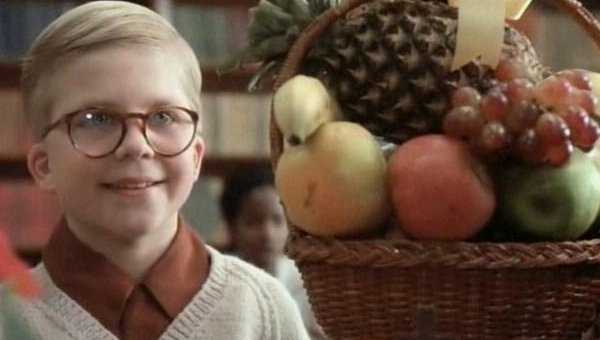 My looks degraded as I grew into my pre-teen form; other kids experienced growth spurts that I did not and the sun’s rays did not grace me with the golden hue it did my mostly Italian American peers, more of a tone closer to Pink Lady Apple. This appropriately complimented my ballooning figure that I nurtured through a steady diet of pasta and bagels. It was easy for teachers to discipline me in the same way that it’s easier to step on a bug than it is a puppy. I gradually transformed into an insecure, apologetic wallflower — I knew that life was harder now and maybe I deserved it through all of my sinister advantages as a kindergartner. I found that my underwhelming aesthetic diminished my talent and intelligence, I found teachers applauding more attractive students for less than what I was producing. Like the dexterous cuttlefish struggling for survival, I adapted.

As a teenager I tried to become what I thought everyone wanted for my own mental and scholastic survival; I was active in soccer & lacrosse, I mimicked whatever clothing the most popular girls wore, I barely ate and I desperately frequented tanning beds transitioning from Pink Lady Apple to Valencia Orange. I hadn’t actually come out of my cocoon, I was a caterpillar in butterfly’s clothing but believing I was ugly and believing I was disguising my ugliness were just two different forms of the same evil. 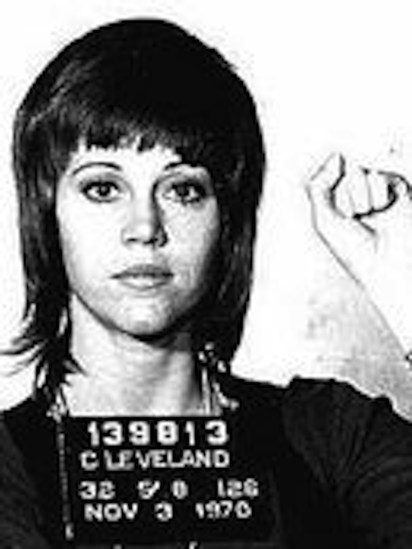 When I met Natalie, it was hard to ward off all of the feelings the Autostraddle reader above mentioned. I had just recently sloughed off years of conditioning to feel self confident. I was initially attracted to her physically, I knew she was beautiful and for some reason that called my own beauty into question. Maybe technically she was prettier, referencing the rigid number scale I was surely a couple notches below her — this suspicion was validated through the admiring looks that constantly glossed over my head to her tall, thin stature. We could both be wearing identical sequin turbans and 9 times out of 10 her turban would be revered as the next must-have fall fashion accessory, mine an afterthought if it were even noticed at all. Natalie was always uncomfortably aware of this — “oh no, look at her turban, it’s much better” she’d say, knowing they were the same, protecting my heart like a mother octopus.

Fact: a mother octopus will ingest her own arms for sustenance while protecting her eggs, often dying after birth as a result. 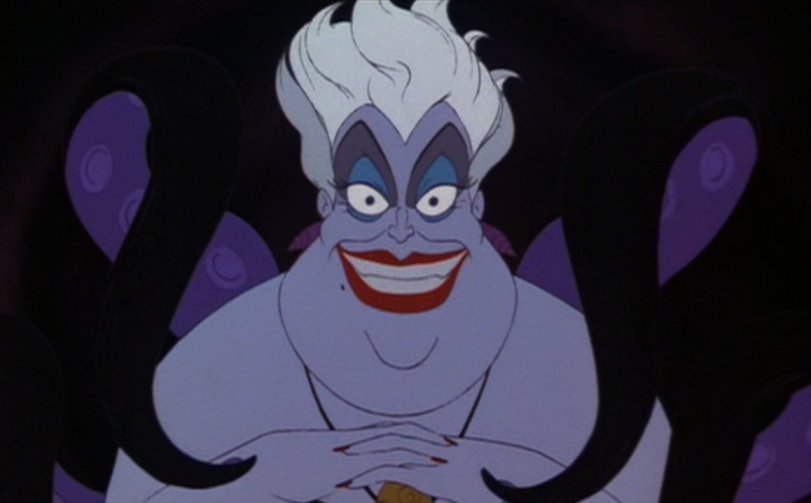 While I want to tell the reader that looks don’t matter, and ultimately they don’t, I know society tells a different story that feels very real and can make you feel like your potential cannot extend past the length of your legs. Natalie and I were attracted to each other physically, but no matter how attractive we were or weren’t physically, so many other things mattered so much more, we had a connection that surpassed her perfect nose or my great ass. A relationship thrives on brains and heart, not T&A.

If you’re feeling like she’s got a fire so hot that you cannot touch her, some words of advice:

1. If she won’t be with you because you’re not as physically attractive, why do you want to be with her?

This is sort of a “which came first” argument, but someone who cannot get past the fact that her hair parts a little more effortlessly to the side than yours is stuck in the phase I went through in high-school. If for some reason, you negotiate her highness to stay with you, she will bring nothing but pain, misery and boredom into your life. It doesn’t matter that her eyes pierce through your heart because she dots her I’s with hearts and that’s far worse. 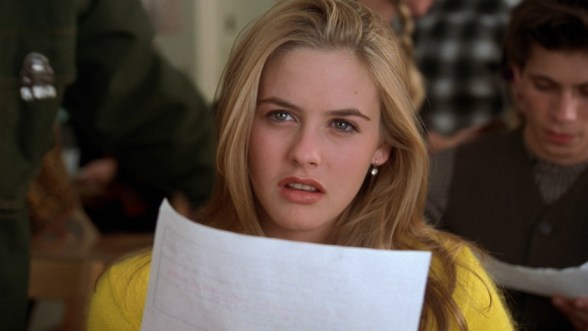 2. Maybe she thinks YOU’RE the ten and she’s the seven.

Tell me about it, stud. 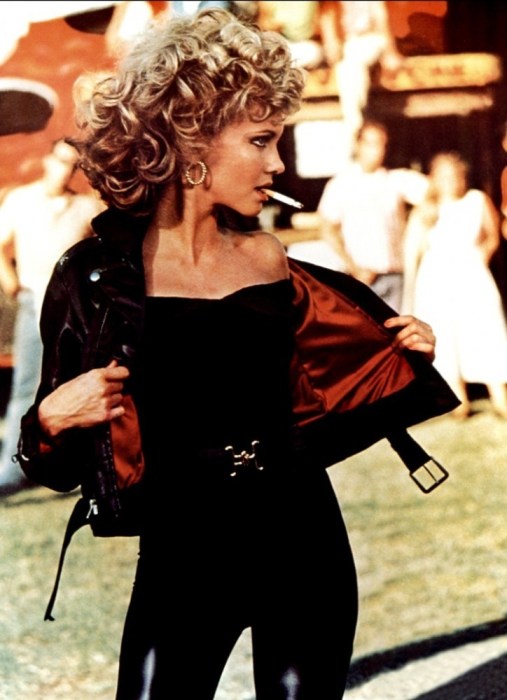 You can’t go out to bars without flocks of men and women alike clamoring over her like the heart of the mother loving ocean. Don’t shrink into a quivering polyp. Put your arm around that lady with pride and ogle her with the best of them, honk her boob if you must — people will respect your confidence and back off in most instances. I call this the peacock tactic: stand tall, show that fancy tail of yours and its luminescent bouquet of charisma. 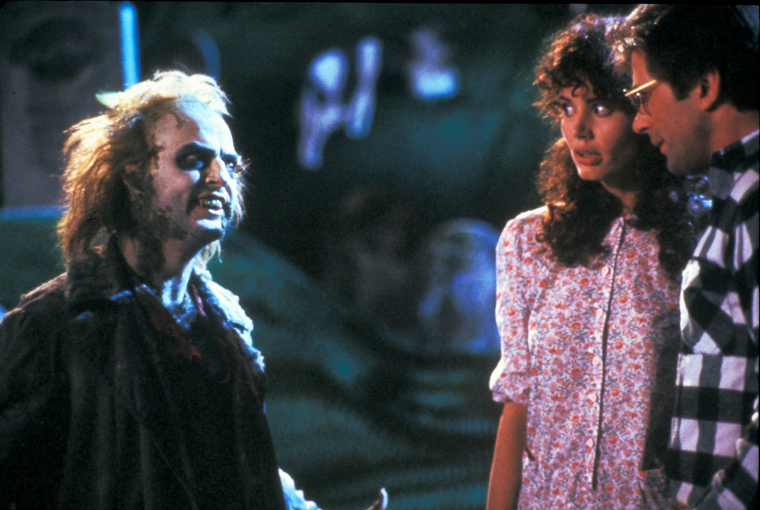 4. You are correct in thinking if she isn’t attracted to you, it won’t work out BUT…

There’s a lot of different evidence regarding what attracts whom and why; some studies show that neotenuous features (small nose, large eyes and full lips) attract people in certain populations, but it’s difficult to develop a lot of concrete evidence as to why. I suspect there is much more to it than the symmetry of your face or the subjective preferences of one person to the next. The truth is, she may not be attracted to you and that is beyond your control. I’ll say it one more time — that is beyond your control. Marilyn Monroe said “I think sexuality is only attractive when it’s natural and spontaneous” which couldn’t be more true. I guarantee that the thin veneer will fade with time if you try to change yourself to suit someone’s pallet. Be your authentic self, do what is healthy for your body and above all try to spend an equal or greater amount of time expanding your mind as you do expanding your collection of eyeliner pencils and Crest Whitening Strips.

5. “Enough of this Oprah Soul Sunday “love thyself” bullshit, can you actually give me some real advice on snagging and keeping that hottie I so desire?”

Okay, phantom Autostraddle heckler! If she has a smorgasbord of admirers, it’s going to take a little bit of work to stand out in the crowd. It’s sort of like applying for a job at Google: a lot of people want a job at Google and that’s why you have to make a collage of line dancing water moccasins in neon tube socks on your cover letter to stand out. 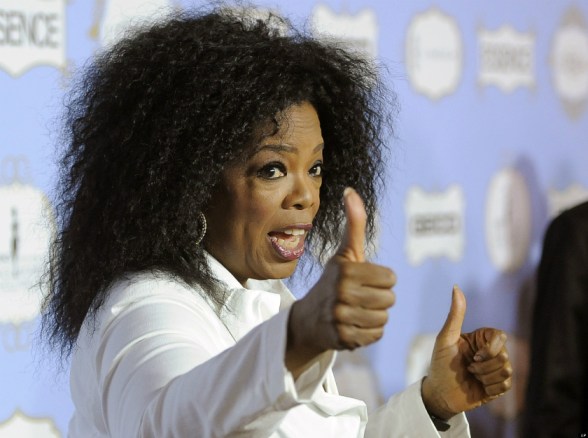 5a. Let her know you dig her but don’t be cliche about it. “Hey, I like your hair” or “you’re so hawt” are not effective forms of flattery. They hear that kind of thing regularly and will toss you into the NO pile with haste. Invite her to go to the Carnivore Preservation Trust or The Lemur Center — assure her that you will cloak her with your favorite cardigan should one of the ocelots attempt to mark her. Maybe throw something in there about marking her later, actually don’t say that.

5b. Don’t come on too strong. Confidence is key, dumping a hot steamy mass of relentless praise on her right off the bat can backfire and make you seem desperate. It’s a turn off to feel worshiped by someone who barely knows you. A turn off at best and a restraining order at worst.

5c. Check your breath, check your smell, wash your hair. I’m serious, lick your hand and smell it, minty fresh or hot mess?

5d. Take a hint. Have you coolly and confidentially let her know how you feel in the most uniquely outstanding and honest way you can possibly muster? Does she keep putting you off or dodging your madcap adventure invites? It seems like she’s just not that into you. Luckily, she’s humane enough to not string you along until she finally confesses it over a basket of barely-touched bread sticks at Olive Garden after three months of pity dating you. Stop e-mailing her, stop texting her, stop inviting her to do things that you know she will politely come up with a creative reason to dodge. You keep doing you (merch for sale here) and eventually you will find that special someone who makes you feel just the right amount of unworthy.

Join A+
Related:How to Keep a Girl for 10 YearsMiniseriesregular