Brooklyn! Brooklyn is a pretty rad place, I hear. They’ve got that bridge situation going on, Coney Island is in Brooklyn, a bunch of Autostraddle staff members live there, but MOST RELEVANT TO THIS ARTICLE, Brooklyn is becoming a hotspot for queer women who make music, including newly out musician Jenny Owen Youngs and a bunch of her pals! Yeah! So in honor of Jenny Owen Youngs Day, here is a playlist of upbeat songs by queer women who are based out of Brooklyn. Onward, gaywads! 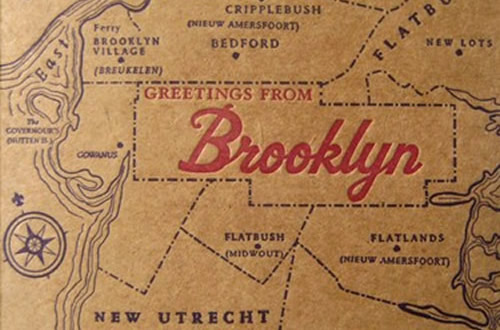 Brooklyn-Based Queer Musicians With A Lot Of (Upbeat) Feelings

Didn’t I Tell You

Give Me What You’ve Got

All That I’ve Got

Do You Remember The Morning – Kid in the Attic

Want to suggest a playlist theme? Hit up Crystal on Formspring and someone from the team might make it for you.