Last year, on the one year anniversary of my comics column, I presented the very 1st Annual Autostraddle Comic and Sequential Art Awards, which had the express purpose of celebrating positive representation for queer women and feminist issues in comics, webcomics and graphic novels. This year I wanted to go one step further and allow you, the fans, to decide the winners. You’re the people who read these comics because when you do, you see yourself reflected back in them. You’re the ones who go every week to your local comic shop, who check at midnight for updates to your favorite webcomics and who make sure all of your friends know about your favorite comics, characters and creators.

The incredible Rory Midhani designed these

A lot of us on the Autostraddle team read comics, and so a bunch of us nominated comics and creators in each category and then narrowed it down to these shortlists. Let me tell you, this was tough. There were so many amazing comics this year by incredibly talented women, featuring great female characters (both queer and otherwise) and focusing on some really great feminist messages.

Specifically, the goal of the Autostraddle Comic and Sequential Art Awards is to recognize and celebrate webcomics, graphic zines, comic books, graphic novels and other forms of sequential art that come out each year between September 1st of the previous year and August 31st of that year that feature both excellence in the art form and excellence in representation for girls and women (especially queer girls and women) and feminist themes. Women not only make up a huge number of talented writers, artists and other creative-types in the comics industry, but also a huge number of fans and readers of comics, and the ASCAs hope to highlight both of those groups.

Comic book shops, online forums and comment sections and depictions of heroes have long been places where women weren’t welcome. This is especially true for women of color, queer women, trans women, women with disabilities and other women who belong to oppressed groups. When writers and artists make comics that star girls and women who are diverse, who are well-written, who are the heroes of their own stories, they’re reminding readers that the sky isn’t the limit, the stars themselves are well within our reach.

With all that being said, I present to you the 2nd Annual ASCAs. There are five extremely deserving nominees in each category, I hope that your favorites are represented here. Some of the books and creators with the most nominations include Batgirl, DC Bombshells, The Unbeatable Squirrel Girl, Witchy, SuperMutant Magic Academy, Bitch Planet and Lumberjanes.

Here’s a link to the actual poll where you can vote for your favorite queer and feminist comics and comic creators, but before that, here’s a look at the categories and shortlists. 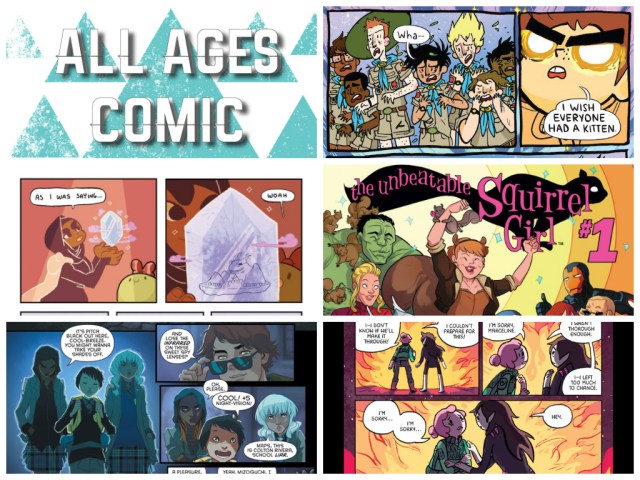 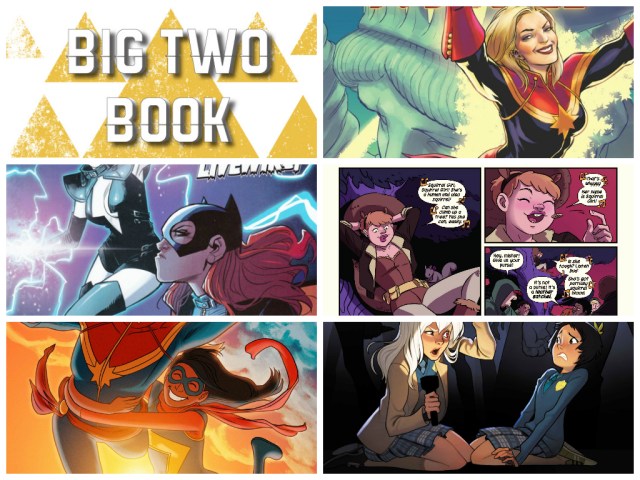 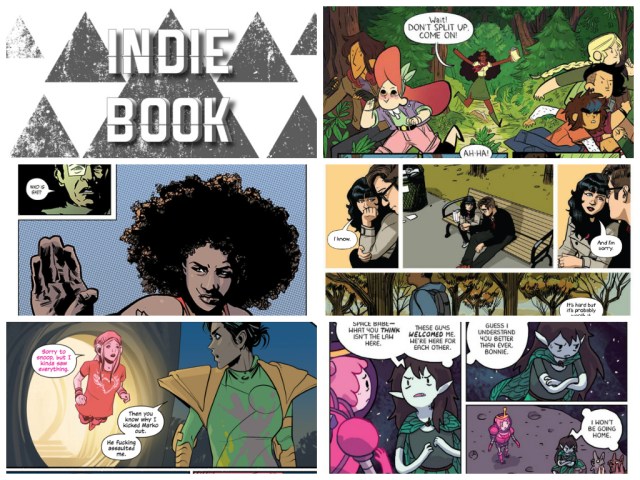 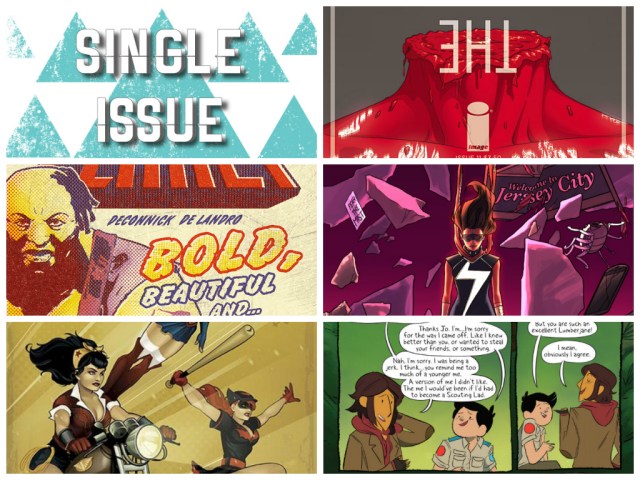 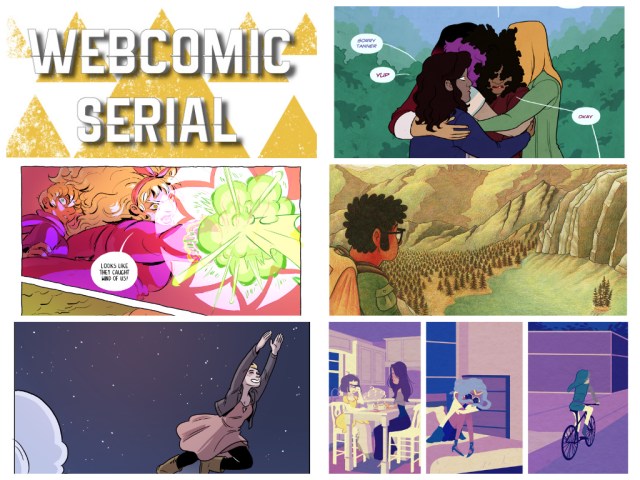 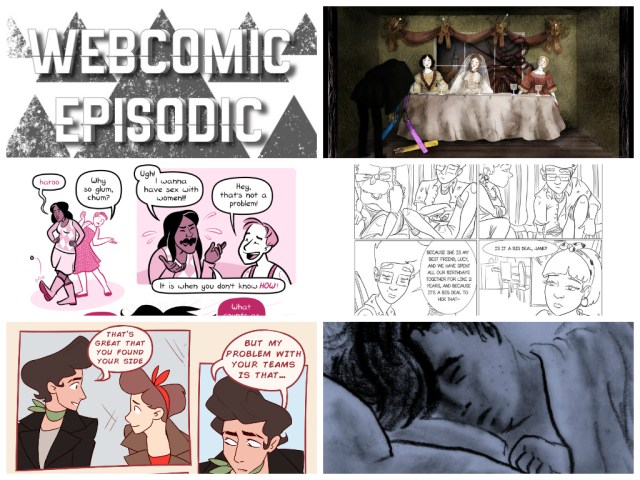 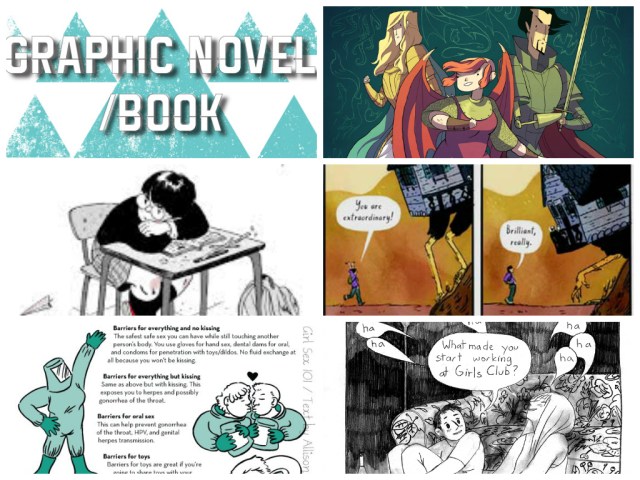 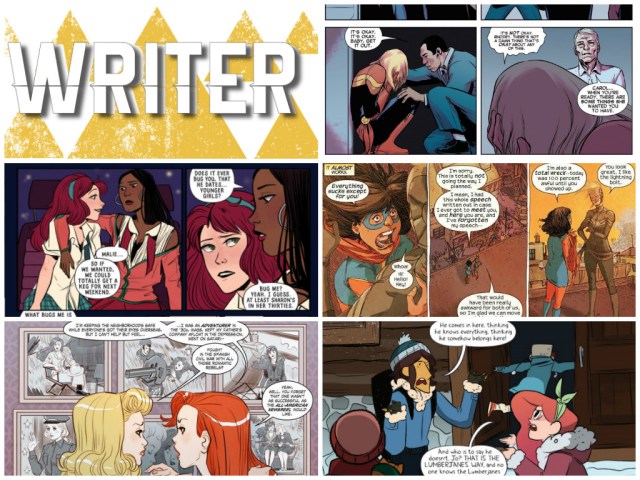 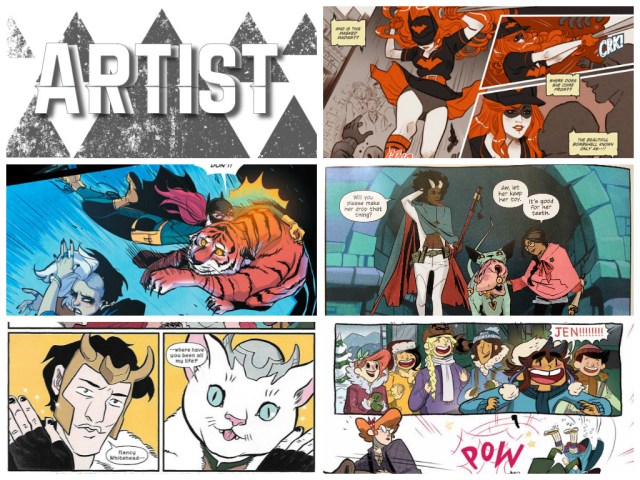 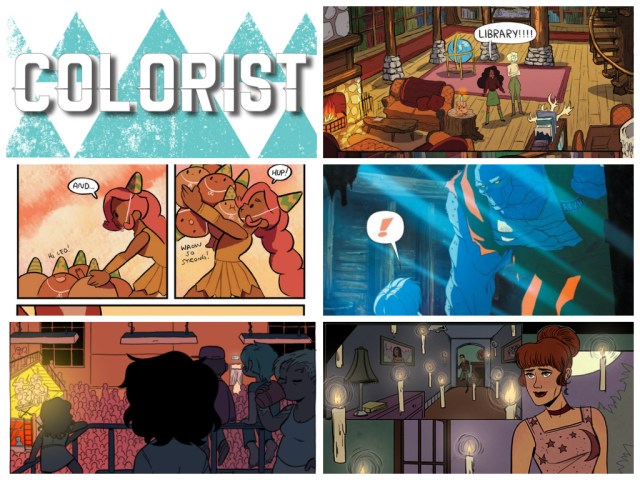 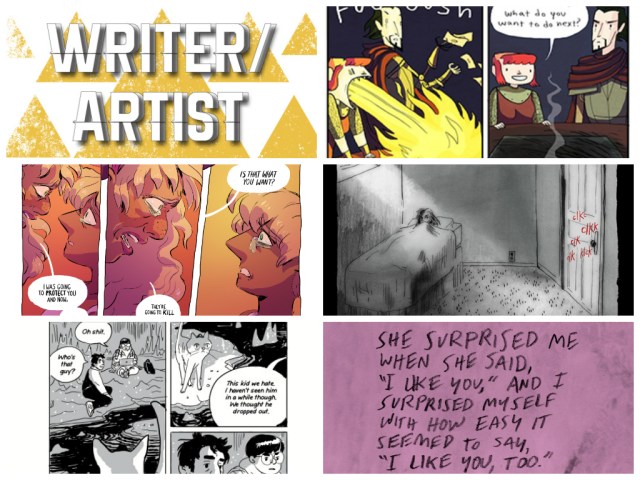 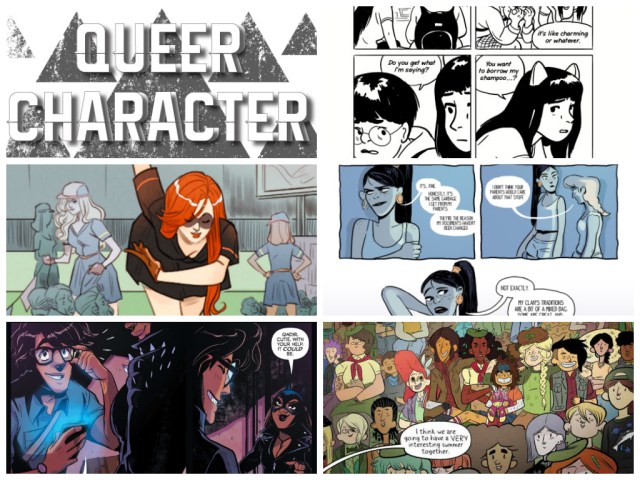 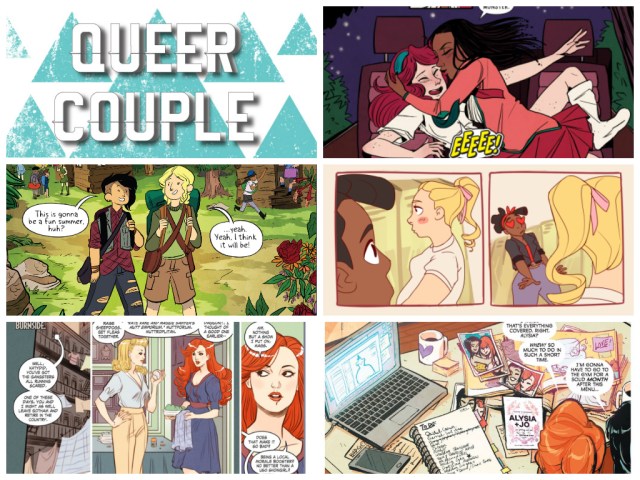 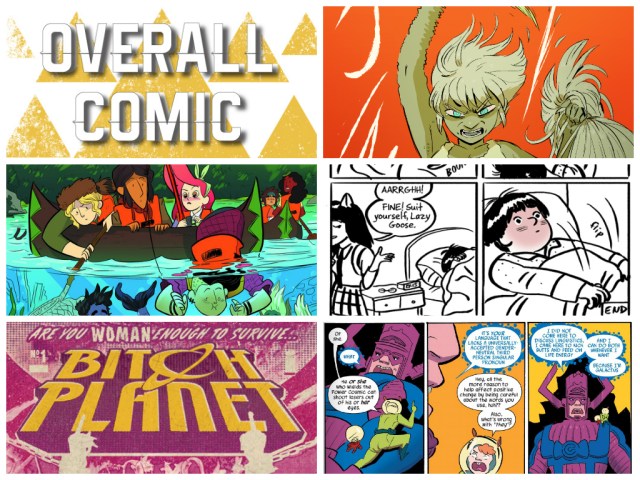 Voting will be open until 11:59 pm PST on Saturday, September 19 so make sure you vote for all of your favorites!

Jem and the Holograms #6 (IDW)