It’s Friday night. Or Monday night. Maybe it’s Tuesday afternoon. I don’t know your life. But that girl you’ve been swooning over is on her way over here. You know, the one who makes you hear strains of “Closer” in your head whenever you look at her? She’s coming over for a hangout. And she’s bringing an eighth of OG Kush. Time to put on a clean shirt and rinse that bong, because you’re on a smoke date, Dandelion! 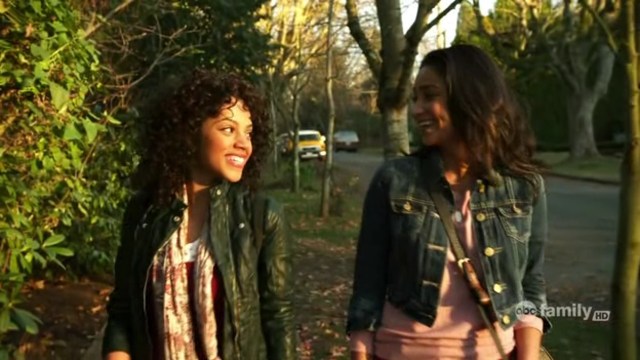 So excited about this Taco Bell run
Via fanpop.com

Smoke dates can have many advantages. Obviously, you’re relaxed enough in each other’s company to partake in semi-illegal activities together (unless you live in a progressive state and are a card-carrying medical marijuana user). Also, she doesn’t mind spending long periods of time with you. There’s no such thing as a “quick weed break.” Toking up is, by definition, a time-intensive process. You have the awkward small talk, the first spark up, the passing around of the goods before they are cashed out. Then you have the high itself, which will usually ground you for at least an hour, depending on your strain/tolerance. Then of course, there’s the procurement of munchies, and the eating of said munchies. Then probably another joint/blunt/bowl. We’re talking a good four or five episodes of Futurama here, so get comfortable. This might take awhile. But another human being wants to spend that much time with you! High five! 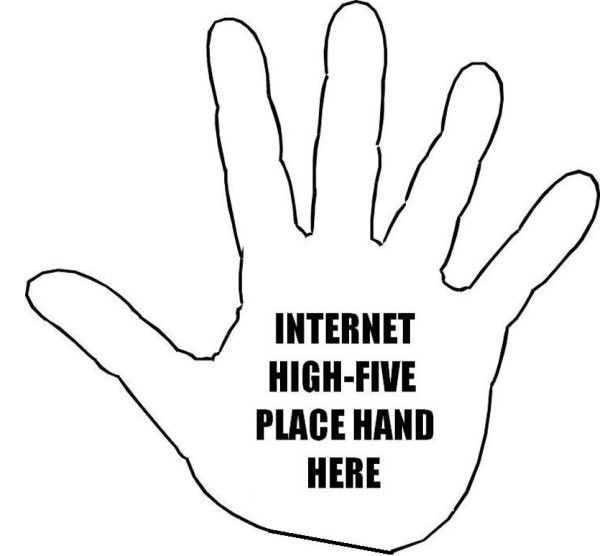 First, turn off the Bob Marley. This isn’t Freshman year. We all know who shot the sheriff and the deputy too. Just play something mellow in the background or spin Carmen’s mix for smoking.

+ ANYTHING pop culture related. Feel free to expound on your theories of Leisha Hailey’s Yoplait commercial, the tragic cancellation of Bomb Girls, or who the fuck A is. Because it’s gotta be Aria, right? I mean, come on.

+ Conspiracy theories! High people are drawn to conspiracy theories like moths to a dubious flame. Is Area 51 an alien think tank? Are the Illuminati running American Apparel? Are Tegan and Sara Quin THE SAME PERSON?

Do Not Talk About

+ Complicated geopolitical problems. Can you really be articulate about the global financial crisis when you’re tripping ovaries? Unless you’re an Aaron Sorkin character, the answer is no. It just took you twenty minutes to figure out how much to tip the pizza delivery guy. Slow your roll.

+ Sad personal stories. It’s awesome that you want to open up to this person. But now is not the best time. Serious stories are for sober moments, and you want their full attention to make sure you’re in a safe space. Also, nobody wants to harsh their buzz.

Too Cute! Puppies is a real show that exists because America. It’s just puppies running around. It’s basically what plays in my head on a constant loop when I zone out. It’s possibly the greatest thing that has ever existed ever.

The greatest Beyonce fan video of all time.

The Only Party Trick You Need 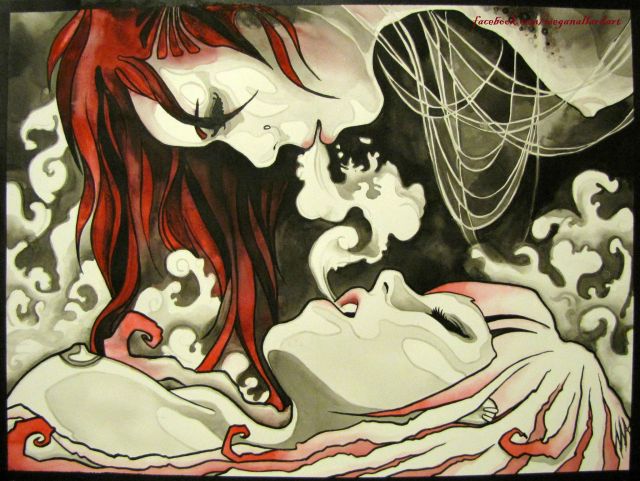 Ah, the time honored tradition of shotgunning aka the blow back. It’s silly, it’s sexy and it gets your mouth in very close proximity to her mouth. Shotgunning is a gateway drug to making out. Your basic shotgun is where Person A inhales and breathes the smoke into Person B’s mouth. Pretty simple.

Now for the advanced smoker: Person A takes the joint (WARNING: this only works with a joint!) and puts the lit end in their mouth. Person B then sucks on the other end while Person A blows. This has the effect of making Person A seem like a fearless, fire-swallowing badass. Just don’t lick the burning end, kids. Some of us learned that the hard way.

Make sure to stay safe. Smoke within your limits. Don’t pressure your date or feel pressured to smoke more than you want to. Cannabis consent is sexy. And make sure everyone has a safe ride home and a soft place to crash. Because stoned cuddles? The best kind of cuddles.