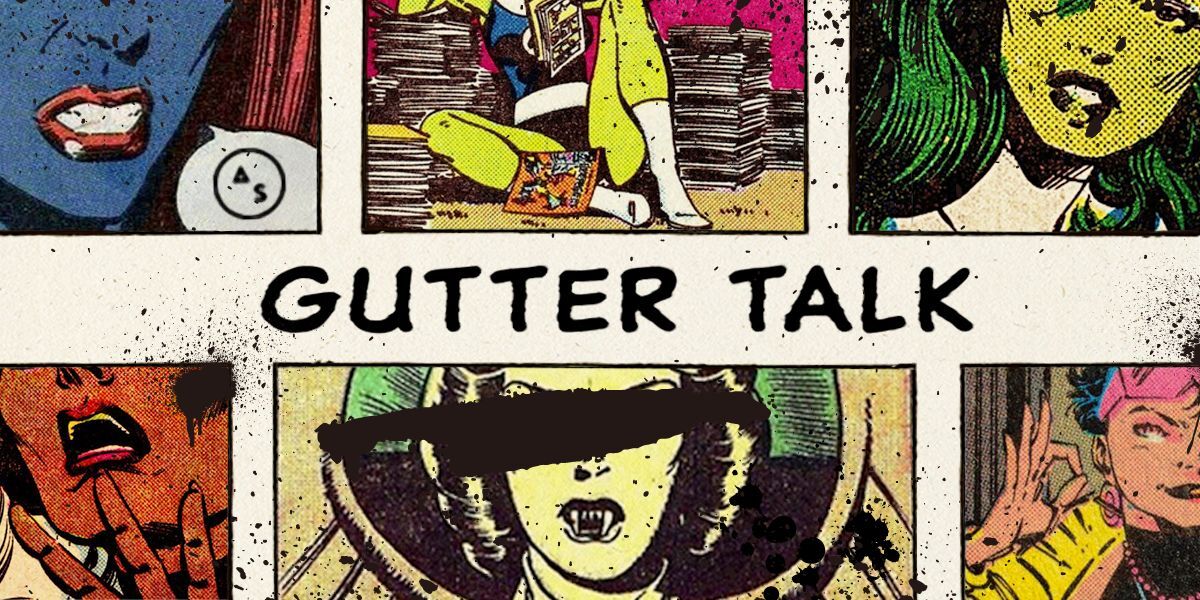 My grandmother used to have a complete collection of the classic clamshell Disney movies, VHS tapes encased in puffy white plastic, and my sister and I loved nothing more than sitting and watching these day and night. Once, an uncle of ours walked in and saw us watching a movie and decided this was the moment to tell me about the original Hans Christian Andersen Little Mermaid story, how she dies in the end. Naturally, I rode my 10-speed down to the library as fast as my feet could peddle to satiate my morbid curiosity. I sat in the corner, just past periodicals and the big newspapers draped over wooden rods, to read it cover to cover. I loved that book, thrilled at the edge of darkness in the pages where Disney had dulled it with songs on the promise of everything being better down where it’s wetter.

The librarian told me I should read some folklore from outside North America and told me her favorite story, the Baba Yaga, and I was hooked.

Some years later, in the early 2000s, I was hungover and lured into a comic book shop in Edmonton, Alberta because they had hot dogs, and when you’re hungover a hot dog can convince you to do goddamn near anything. At the counter, the clerk was reading a comic with crudely drawn art of a big red guy and a stone hand and, in between hot dogs, I asked what he was reading. That’s when I discovered Hellboy.

Hellboy is the creation of Mike Mignola who first appeared in a story written in 1993. His mother is a witch who consorted with (see: fucked) a demon and, on her deathbed, attempted to recant her witchy ways. The demon would see nothing of it and, when her son was born, chopped off his right hand to replace it with what would come to be known as the right hand of doom, the hand with which to usher in the apocalypse. Hellboy himself is eventually summoned to earth as a boy by Grigori Rasputin — the guy from the song — to be used as a weapon by the third reich but is instead accidentally summoned into the custody of the allied front and raised by a kindly british doctor named Professor Trevor “Broom” Bruttenholm.

If you’ve seen the movie starring Ron Perlman, you get it.

Hellboy is raised within the confines of the military industrial complex and eventually serves as a key member of the Bureau of Paranormal Research and Defense. The books, written and drawn by Mignola, are charming, dark, and foreboding in equal measure. Mignola’s signature art style is minimalist and stark, beautiful and wholly unique. Simple linework and shading serve to tell a thousand stories in every brush stroke.

Finding Hellboy was like finding my childhood all over again, and I devoured every story, every side step and one-off. I adored the playful retelling of folklore stories I read from books in the corners of quiet libraries, loved how it edged on gothic horror but never over the line. Just enough to be foreboding but not enough to be haunting.

I used to love this flavor of darkness. I’ve never been one for jump-scares or the more murderous horror genres, but I love storytelling and the promise of danger. I voraciously read Hellboy, and when Mignola dropped off drawing the book himself I found myself falling off reading the series. The right artist, I firmly believe, tells as much of the story as any words printed on the page and the same was true for Hellboy.

So, to my delight, Mignola was back in the world he created. In the 2010s, he wrote a limited series: Hellboy In Hell. It is exactly as the title promises: Hellboy’s journey throughout hell, albeit a hell presented very differently than most interpretations. Where hell is often fire and brimstone and the screams of the dead, Hellboy’s underworld is a desolate Victorian landscape. Dark and ominous in its own way but a different flavor of unending torment all together. And now, a few weeks back, I picked up a book written and drawn by Mike Mignola called Koshchei The Deathless.

Koshchei had appeared in earlier Hellboy stories as the furious champion of Baba Yaga. He had also been slain by Hellboy and sent to hell. Koshchei The Deathless finds Koshchei and Hellboy sitting and drinking in a pub in hell, surrounded by long dead skeletons rooted in place by spiderwebs, discussing the road that has led them to this place. Koshchei talks about his immortal soul, how it had been hidden away inside of an egg, inside of a duck, inside of a rabbit, inside of a goat, inside of a tree, on an island just beyond the edge of the world. How that goat had escaped down the world tree into hell, and this is where Koshchei finds himself now.

Fucking hell, I was hooked again. Storytelling, especially mainstream stories, have started to feel stale to me. Superheroes are largely acting and reacting in similar steps, repeating dances we have long tired of. We seem to be stuck in an endless cycle of zombies, then vampires, then briefly werewolves, before starting back at the beginning of the monster mash once more.

Koshchei brought me back into this world of mismatched folklore and religion. Koshchei himself is a Russian story, same as the Baba Yaga. The world tree that the goat hiding his soul escapes down is of norse origins. The Victorian-era underworld of hell feels Catholic in a way that my Welsh grandmother would love. It’s agnostic storytelling using stories told and heard, stacks of books read in the corners of libraries just beyond the periodicals and the newspapers on heavy wooden dowels.

Reading Koschei The Deathless reminded me of the things that I loved long ago that I have forgotten in favor of the immediacy of the present, all the culture that washes over me like a wave I cannot possibly hope to swim against. There was a time though where my desires were malleable, my tastes hungry for something that felt new and dark and mysterious. At the end of the year, it’s nice to find myself back in this place, hungry for something that feels new yet familiar, igniting long dormant embers at the base of my heart in hopes that soon the fire will rage and with it, the energy to seek out more new and mysterious things.

I don’t talk about it a lot — maybe that’s for the new year — but my background is construction. I’m a red seal journeyman Glazier, the third in my family after my father and his father. In the early 2000s, I lived in Alberta where I did some work in the oil sands of Ft McMurray. If you ever find yourself driving Highway 63 entering Fort Mcmurry, appropriately and starkly called the highway of death, you’ll see my childhood friend’s tombstone littering the many along the side of the road.

I think these places are often spoken about by people who have often never found themselves working in environments such as this. I’ve only just started reading Ducks, the graphic novel by Hark! A Vagrant creator Kate Beaton, but what’s in here is a stunning, beautiful and warmly told story of a part of the country that people will far too easily right off. I truly don’t want to tell you too much about this one yet, as I think I will write at length about it when I’m done, but this is all to say please read along with me and let’s meet back here to talk more about this. I think we can all benefit from reading more about working class people, the reality of their lives and the things we, and they, avoid talking about.

As always, I’m LOVING people suggesting books to me and please send anything you think I might like this way.