Chances are good that you’ll need a spiced, pumpkin-flavored cocktail to get you through at least one event this week, and because I care for you deeply, I created this recipe. You should know upfront that it involves actual fire, which is second only to parkour when it comes to impressing the ladies. 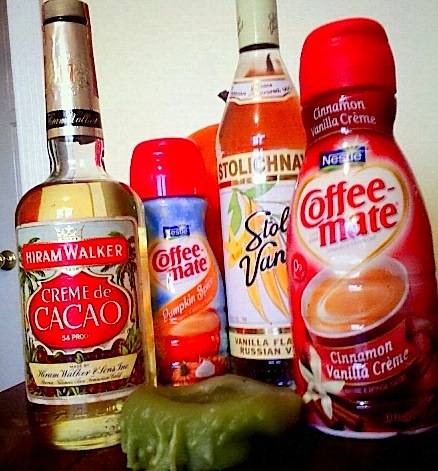 Shake with ice, a lot! 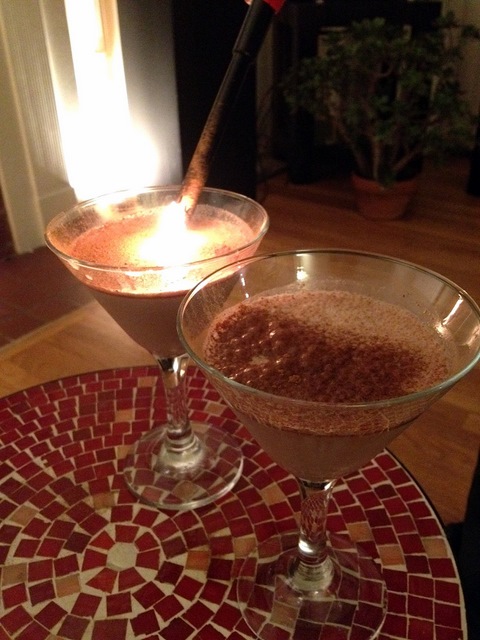 Pour it into a martini glass! There’s a nifty little flame trick you can do with the cinnamon and I’ve included a demonstration video below. If you’re really fancy, you can toast the cinnamon that has settled on top of the martini.

NOTE: It’s not vegan because Coffee Mate has Sodium Caseinate (a milk derivative) in it. But it is lactose free for those of us “bad vegans.”

Join A+!
Related:alcoholget baked with autostraddle