Amina Abdallah, a.k.a. Gay Girl in Damascus, is missing. Two days ago, Amina was taken by three men at a bus station.They were armed and in their 20s, according to Amina’s cousin. Her family hasn’t heard from her. They’re not sure which security force the men belong with, if/when they will release her, or if she is hurt or in danger.

See, Amina lives in Syria and Amina is a lesbian and Amina was brave enough to start a blog called Gay Girl in Damascus which has gotten a lot of attention lately. Her frank observations about Syria and its government — especially how it feels to be a lesbian under those conditions — are brave, courageous, and artfully rendered. Her reception has been so positive and so enormous that eventually the Syrian government took notice, and clearly didn’t like what they saw.

Unfortunately, there are at least 18 different police formations in Syria as well as multiple different party militias and gangs. We do not know who took her so we do not know who to ask to get her back. It is possible that they are forcibly deporting her.
From other family members who have been imprisoned there, we believe that she is likely to be released fairly soon. If they wanted to kill her, they would have done so. 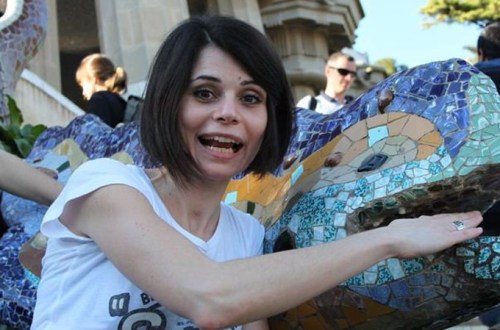 Amina’s writing gives a beautiful voice to the revolutionary feelings stirring in Syria and it’s amazing she’s been able to write this as long as she has. Her perspective is unique and almost every post is worth your time. Go read them. Also join the Facebook group calling for her release.

I will leave you with an excerpt from an April post about the last time she encountered government intimidation and why she chose to stay in Damascus, despite such threats:

“So, when my father says he will not leave until either democracy comes or he is dead, I have no choice but to stay. Not because he is making me, but because he is not making me.

We sent the rest away; any who can, any who will left for Beirut. I cannot go. He’s staying so so will I.” 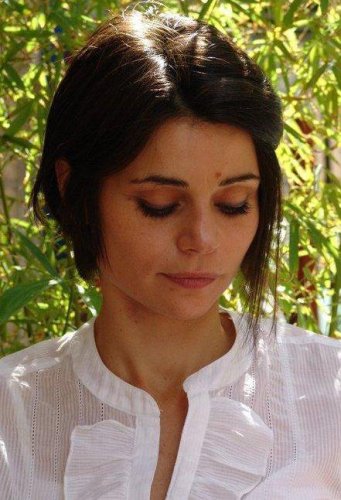 UPDATE: Questions are now arising about the veracity of the reported abduction and Amina’s identity, as reported by the Guardian. US officials have been unable to confirm her citizenship or anyone by that name living in Damascus; no one has been able to verify her identity in the US or Syria. A London woman, Jelena Lecic, claims that the photos that have been widely circulated as being of Amina are in fact of her.