Hi, wandering but not lost ducklings!

Welcome to the Friday Open Thread! This week we’re talking about smells, the scent of a woman or the smell of the wild, the specific smells that made you realize you are, yup, very very gay/bi/les/queer or however you identify your non-heterosexual identity. Do you have certain memories tied to smells? I know I do! 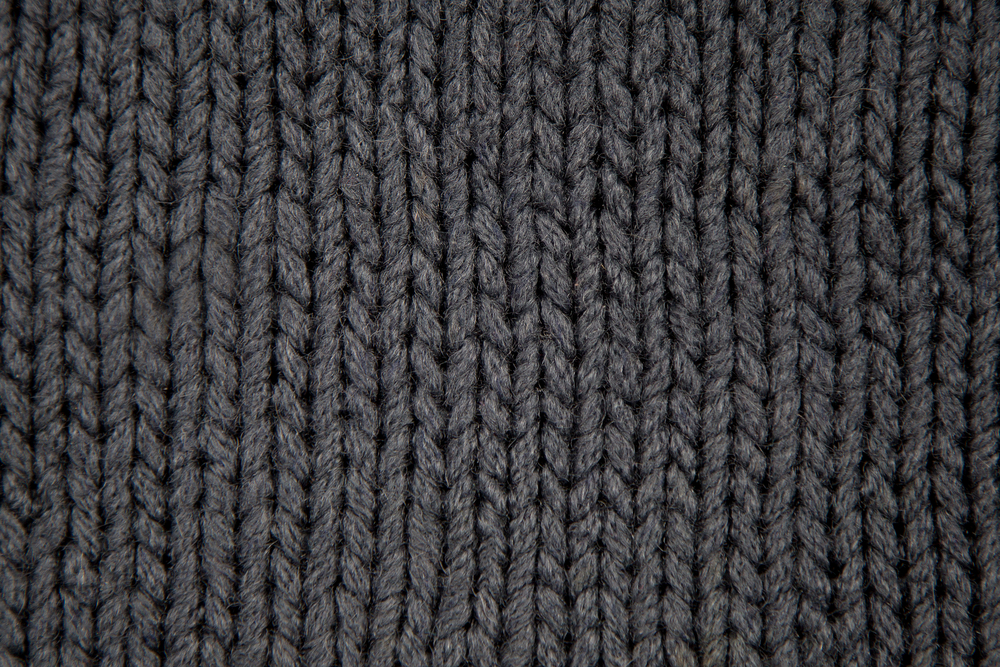 The queer person who may have been my first love if I had yet understood the language to identify WTF my emotions were in high school always wore patchouli oil. It was a signature scent. Sometimes patchouli can be aggressive and heavy. It never was on this person, my person. You couldn’t smell it unless you got close and it was extremely rare to get close. I felt honored to even be in proximity.

I remember how that soft grounding scent would float suspended for just a beat, all tied up with the feel of the wooly sweater hug and my intense teenage friendship emotions and my genuine appreciation to be invited into a close embrace. I still think of this person whenever I catch a whiff of patchouli. We reconnected for a bit after college, became close again, and then lost touch again several years ago. Sometimes I write little notes or send a DM, but I haven’t heard back and I assume it’s not personal and I’m also pretty sure my lingering friendship heartbreak around this person is very much because I was in love with them. 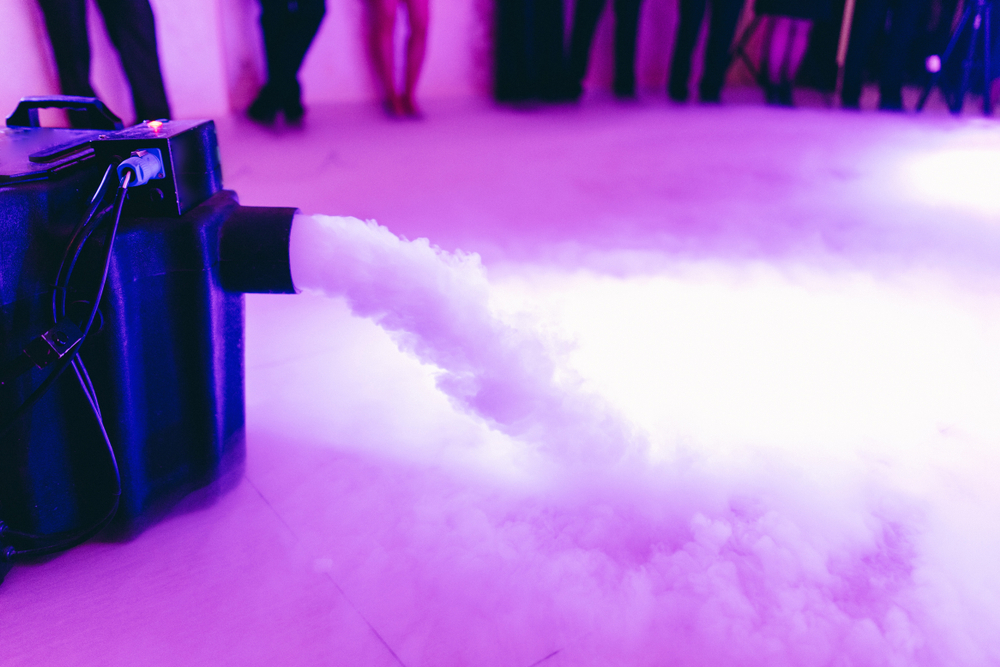 My college friend Tuttle and I had this joke about smoke machines at gay bars and at this one particular bar in Buffalo, in particular. There was a tiny little room off of the main dance floor at Club Marcella that was sort of like a lounge. I mean it was a lounge, but it was tiny and not particularly chill. They used a smoke machine aggressively in the room circa 2001. It just shot out from a spot near the wall at random intervals and it smelled overwhelmingly like pancake syrup.

Do you know what I’m talking about? That maple syrup-like smell that fog machines have sometimes? I don’t know! But I’ve definitely smelled it since and it always reminds me of Marcella and Tuttle and our inside joke, which was just us yelling slightly drunk at each other “Maple syrup! Maple syrup!” and waving our hands around whenever we smelled the fog or talked about the fog at the gay bar.

It wasn’t a very good joke, but it was very gay. 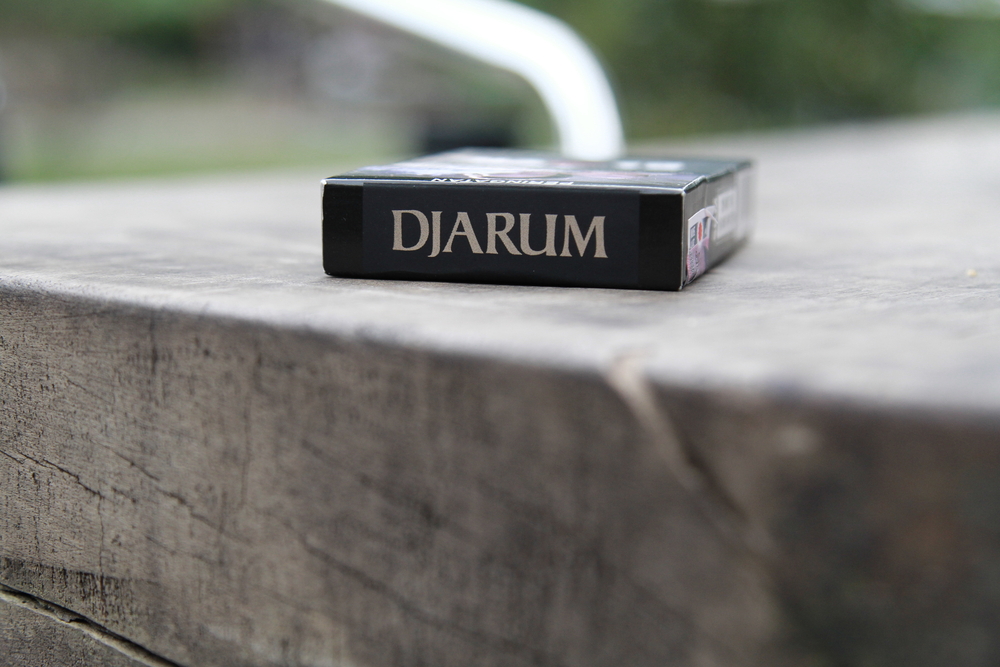 I don’t smoke, but I did try smoking in college. At one point, I was smoking Djarum Blacks, an Indonesian brand of clove cigarettes. Clove cigarettes and all flavored cigarettes became illegal in the United States in 2009, but you can still get them. They’re slightly different in size and they call them “cigars” now and I still occasionally catch a whiff of someone smoking one. I’d recognize the smell anywhere. It takes me right back to 2005.

Clove cigarettes were perfect for me at 22, ready to fight the world, not sure who or what I was doing with my life after college, all fuzzy red jacket and beanie hat and corsets-as-tops and feeling very cool with a clove hanging out of my mouth trying to engage Waffle in some pseudo-intellectual conversation on the back loading dock of the student union. I just wanted to feel things deeply back then and I was finally visibly queer after a breakup with my college boyfriend of three years and I wanted to get in a little bit of trouble and that hint of sweet clove felt just dangerous enough on my chapstick lips. Smoking cloves does not make you cool. For serious. But it made me feel cool just a bit for a little time. I still crave the spice on my lips whenever I smell cloves on someone else. I’m licking my lips. I can taste it right now.

What about you? What smells made you gay or gayer? What scents do you associate with your coming into your queer and/or trans self? Tell me all about them in the comments and the stories behind them! Also, tell me anything and everything else. I want to know what your week is like, babe, and what you’re doing with this one short and grand life! So light a candle or some incense and give me some Friday love!

Find a photo on the web, right click (on a Mac, control+click), hit “Copy Image URL” and then…