I’m really excited to introduce you guys to Sylvan Esso, the product of an unusual pair of artists: Amelia Meath from Mountain Man (an a cappella threesome that focuses mainly on Appalachian folk a la The Wailin’ Jennys) and Nick Sanborn from Megafaun (indie folk-rock a la Justin Vernon). Together, they’ve just recently released their self-titled album that kind of sounds like the Feist remix album you’ve always wanted. Meath’s richly textured voice is effortlessly layered on top of Sandborn’s punchy and addictive synth. Despite not even having a Wikipedia page yet, this band screams “WE’RE GONNA BE GREAT.” Their debut album is nothing to joke about: great hooks, easy beats, and pretty much the best introduction to their sound that you’ll get. 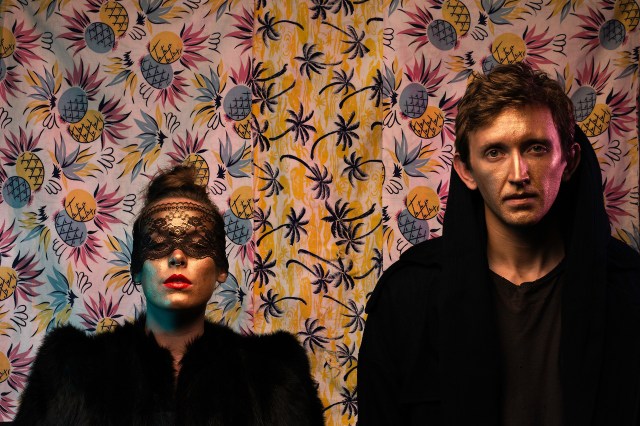 Though the album is a comprehensive work, each track easily stands on its own. I could see every one of these tracks serve as a strong single. The ones that stood out to me are listed here:

This track starts you off thinking that you might be listening to a Feist album by accident. Amelia Meath’s strengths as an a cappella vocalist are really wonderfully showcased here. About a minute in, Sandborn’s rolling synth creeps in with just enough punch to move the song right along and completely reframes the song. It’s a great introduction to the album that pulls you right in and lays the framework of how these two work seamlessly together. AND THAT VIDEO IS LIVE. Like, gosh.

A bit farther down the tracklist, let’s check out one of their other singles.

This track is much softer but we’re still seeing this pattern of Meath’s warm voice over some pulsing synth. This track is a great example of their sound: simple with the right accoutrements but overall, a clear example of the instinctive interaction between these two artists. This is the stuff I just really love: warm, velvety vocals mishmashed with electronic instrumentation. What’s different here from other electronica bands with a front-woman and bearded men playing keyboards in the background is that Sylvan Esso seem to have found a groove where they perform a true duet.

I can’t really say enough about this album. Sandborn does a great job of knowing exactly when to support Meath’s voice and when to back off, allowing Meath’s a cappella background to shine through pleasant harmonies that you miss in typical pop chords. To reflect this unusual pair, we’re going with a calimocho this week – another unusual pairing with delightful results.

I was first introduced to calimochos through my girlfriend during a summer picnic. It’s easy to make, a bit punchy, and strangely addicting. Calimochos are very popular in Spain where it originated when (according to legend) some festival goers created the mixture when they happened on some sour wine. Think of it as a poor man’s sangria. It’s a great drink for a warm summer’s day or a little pick-me-up at night. 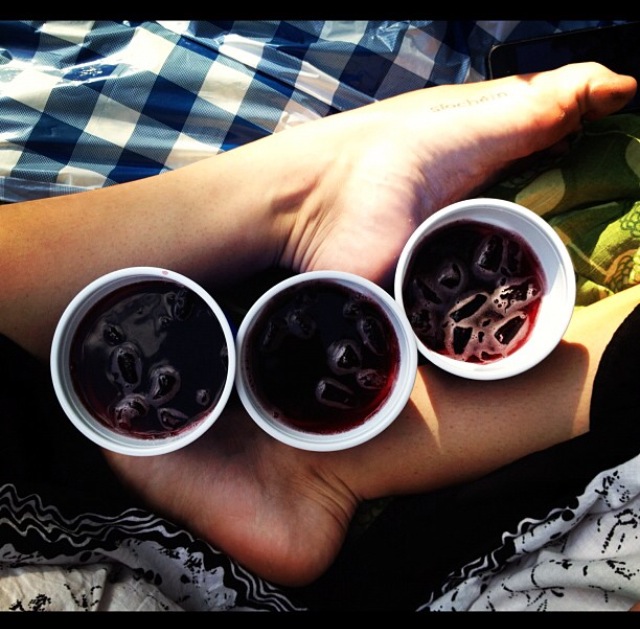 I find that this drink works best with cola made with sugar cane and red wines that are a bit on the dryer side. We usually have cabernets or merlots at our place. That being said, you certainly don’t have to be fancy with this drink, considering its origins. Your favorite type of cola and Charles Shaw from the store will work fine.

For additional tracks by Sylvan Esso, check out the BPM Spotify playlist. It also compiles all listed tracks of this column.