Wow it seems like just yesterday that y’all were generously tossing money all over us but it wasn’t just yesterday, it was six weeks ago, which means it’s time for an UPDATE. As you’re probably aware, A-Camp 2.0 happened in September, as did a lot of other Life Events like moving and starting school and family visits, but we’re all working really hard and feel very warm-hearted and optimistic about the future!

So, as Marvin Gaye might wonder, what’s going on?

The past month has been dedicated mostly to fulfilling fundraiser perks, re-organizing in-house processes and redesign planning, which includes stakeholder interviews, timeline development, lots of meetings and an agreement on “the plan.”

Meredydd, who helped us in the past with our reader surveys and has worked at A-Camp, has jumped on board as a project planner, overseeing the timeline development, conducting stakeholder interviews and generally keeping the team on task. She’s like a little angel from a magical land in the clouds where everybody is super-organized and can predict thunderstorms before they happen.

Cee Webster, the Tech Director you helped us hire, has already started helping out fixing some smaller things that don’t endanger site load time, like fixing the search function and re-organizing our bizarre email system. As she gets started on the nuts and bolts of building the new site and figuring out our optimal server situation, she’s looking for a new intern, drinking lots of coffee and reminding us frequently that building something of this size is a huge project that takes a long time! 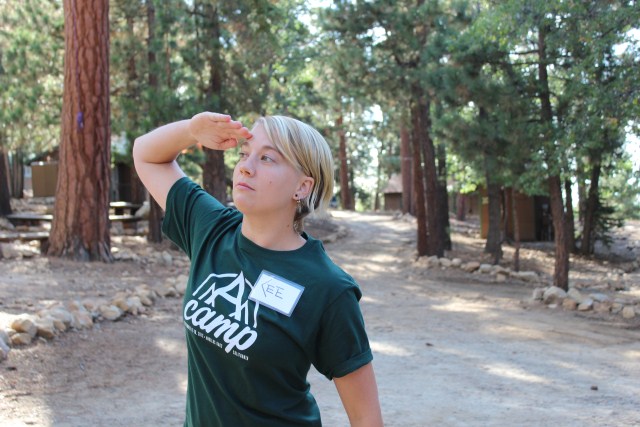 cee is looking towards the future

The next stage is Creative Development, estimated to last until December 2012, which will include things like building the wireframe and creative mock-ups and the requisite meetings, feedback, revisions and approvals about those things too.

The Building Phase will likely begin in November 2012 and likely last until March of 2013, maybe longer. As well as the obvious “building” part of the building phase, this phase will include testing (which will include YOU!) for usability, various quality assurance measures.

We’re tentatively hoping to launch the new site by May 2013, and follow that up with continued iteration and optimization. Projects like this are unpredictable, though, so we can’t make any promises but we will keep you abreast of changes. We’ll be setting up a twitter account to inform you of progress and solicit feedback from supporters about the site as we move forward!

In the meantime, extra features (sidebar widgets, in particular) will remain out of commission, and there will be ups and downs in terms of editorial output as we approach and tackle various bumps in the road. But anticipation is the purest form of pleasure, so. 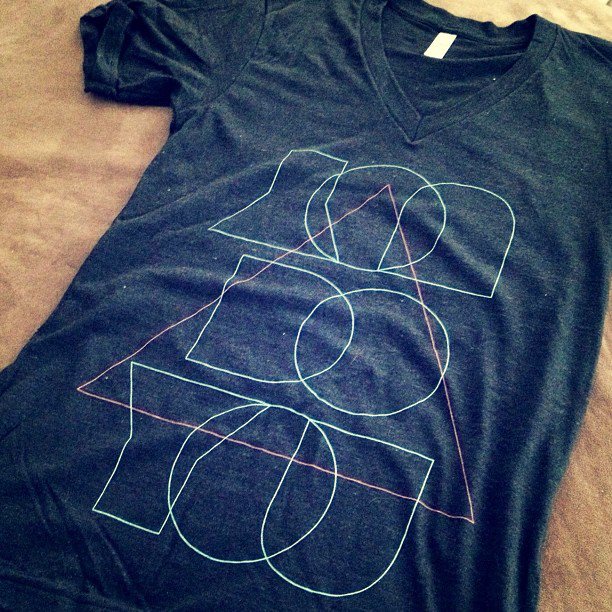 “you do you” t-shirts made for the campaign

Next up, campaign promises! We raised $116,645, of which $40K goes directly to Cee and about $20K goes towards perks fulfillment and indiegogo/paypal/processing fees. 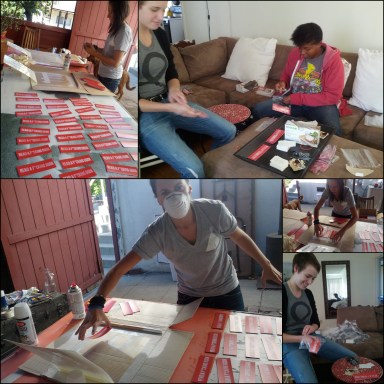 teamsters put together your lifesaver packages

Alex has been coordinating the planning and execution of perks for all 1,822 funders, which includes creating and mailing 1,185 lifesaver packages, 98 batches of cookies, 411 t-shirts, 45 homemade cards and 38 Special Edition Redesign ‘Zine. That’s a lot of shit!

Cookies and t-shirts and lifesaver packages are going out soon. We’re all making home-made cards this month, the ‘zine is still being put together, and we’re gradually scheduling the non-physical perks like advertising, articles and hangouts.

If you donated, signed up for a perk of some kind, and haven’t heard from Alex yet, then please email her at alex [at] autostraddle dot com.

We’ve done the “Call Your Girlfriend” Dance Video, printed “You Do You” boyshorts and put them on sale and coordinated a seriously epic international meet-up week.

Future projects with completely undetermined ETAs include The Best Autostraddle Day Ever and the livestream video situations.