Sure, hurricanes are fun and all — school is canceled, work is canceled, all responsibilities involving electricity are canceled, and you can hang out in the dark in your pajamas and go down Vanessa’s Frankenstorm list until you’re totally wasted and covered in wax. But eventually, you look out your window at all the downed trees and flooded streets and start to think you might prefer the company of a different Sandy — one that’s less windy, less watery, and maybe a little more sociable. Here are some options! 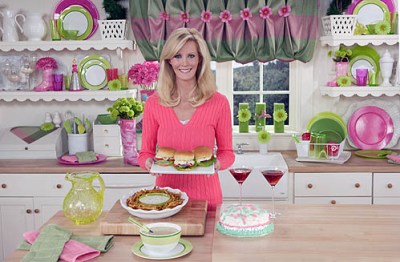 The semi-controversial host of “Semi-Homemade Cooking with Sandra Lee” would rather whip up a Memorial Day Sea Buffet tablescape than wantonly destroy your waterfront property. She can also help you use up all those canned vegetables you just bought in a panic. So she earns our number ten spot, despite her propensity for damaging the English language. 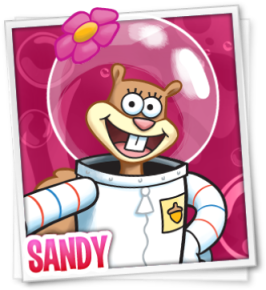 Fuzzy, good-natured, and two-dimensional, Sandy Cheeks is not likely to wreak havoc on anything larger than an acorn. Although I think I remember her secretly being kind of creepily strong? And maybe knowing karate? Damn it, Nickolodeon, this is why I don’t have room in my brain for my parents’ birthdays. 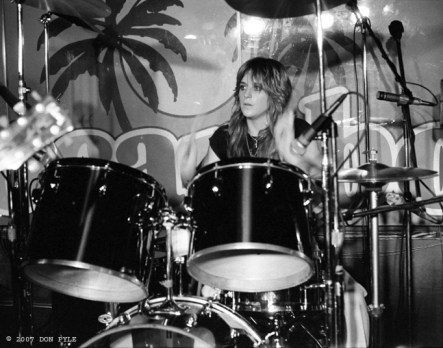 MORE OF A TROPICAL STORM

She cofounded the only commercially successful 1970s teenage-girl hard-rock band (which makes her indirectly responsible for the maelstrom that was Kristen Stewart having a Shane haircut). She provided a backbeat for human tornado Joan Jett for years. And she helped write “Cherry Bomb,” which has probably led to a few smashed curfews and windows. But could she pound the skins hard enough to close the New York Stock Exchange? Sometimes I wish she’d tried. 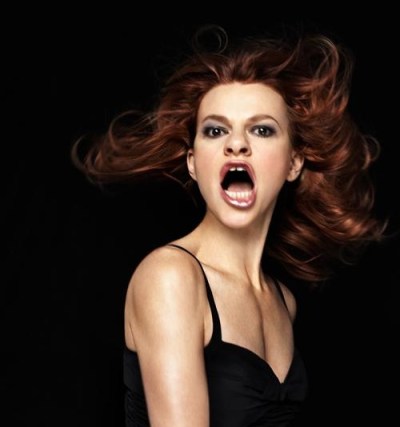 LOOK AT THIS FACE, IS THIS THE FACE OF A HURRICANE? OH WAIT

Sandra Bernhard, openly lesbian actress/comedienne/singer/author/icon, has broken barriers. She has broken friendships the rest of us can only dream of possessing in the first place *ahem Madonna ahem*. She has even attempted to break Jenny Schecter’s ego. But she has never, to my knowledge, broken any storm surge records, except in my heart. 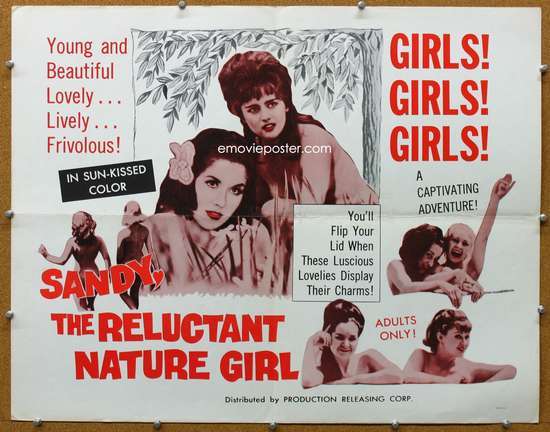 Have I ever seen this movie? No. Do I know anything about this movie besides what I learned from the poster? No. But clearly reluctance, frivolity, and “sun-kissed color” have no place in a storm. Although maybe you should rent this, just in case I’m wrong. 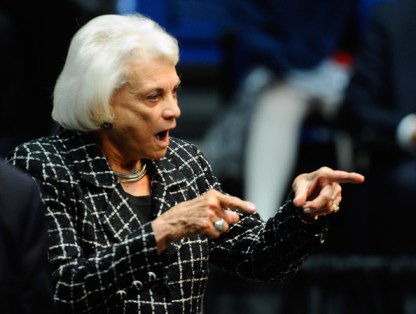 O’CONNOR ATTEMPTS TO CONJURE UP AN ANTI-STORM

After shattering glass ceilings, overturning precedents, and swinging votes for several decades, O’Connor has entered a well-deserved retirement. But her power is such that I’m not convinced this hurricane isn’t the work of her little-known alter ego, Sandra Night O’Connor. 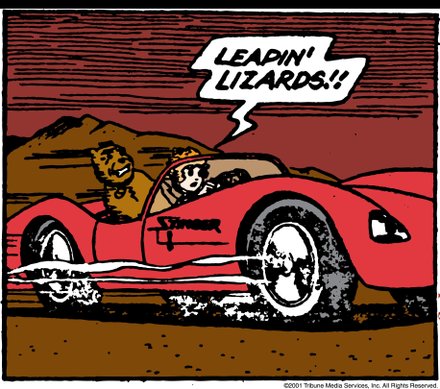 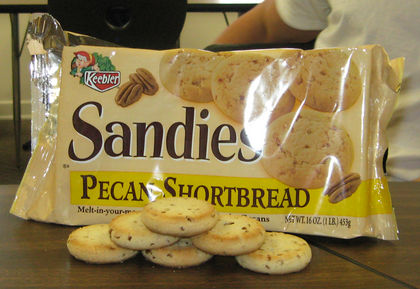 EVEN I COULD CRUMBLE THIS PYRAMID

The only thing these are capable of wrecking is my appetite for dinner after I eat an entire bag of them because my definition of “nonperishables” is “things with the Keebler logo on them.” Hopefully the magic tree stays up during the storm. 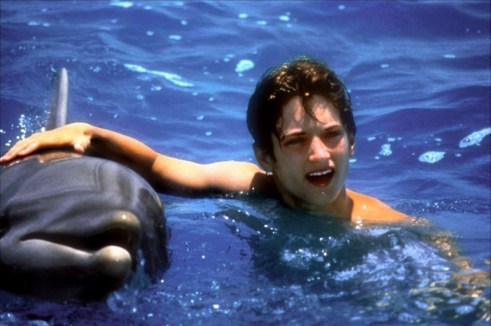 Remember the part in the movie when Elijah Wood kicks a soda can into the water, and Flipper kicks it back? That was so cute. I would like to see him try to kick a soda can into ninety-mile-per-hour winds. 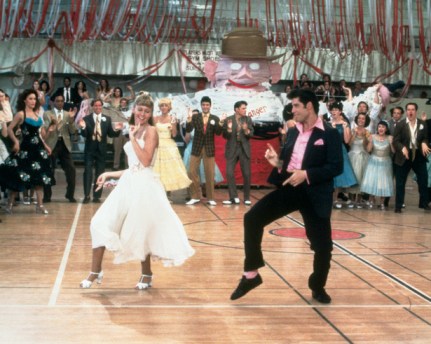 SHE CAN STILL DANCE UP A STORM, THOUGH

As Riese thoughtfully puts it, “Sandy from Grease is criticized by her peers for being so goshdarn harmless.” And she’s more likely to get washed up (on a beach, or as one of those beauty school dropouts) than to flotsamize anything else. I don’t think even a hurricane could mess up John Travolta’s hair, though.