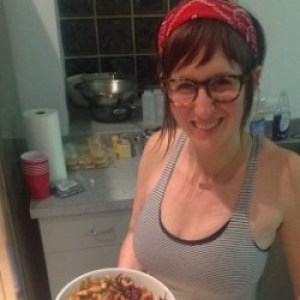 Stephanie Goldfarb is a social worker living in Chicago where she spends a lot of free time cooking hella good food to raise money for hella good causes. She also brings queerness to unsuspecting television viewers as a contestant on Food Network's America's Best Cook. Stephanie has Masters degrees in both Clinical Social Work and in Gender Studies, but prefers writing recipes much more than journal publications and case notes. Raised in a big, hungry, food-obsessed Jewish family, Stephanie learned how to cook at the age of six, and considers making food and feeding people the best parts of her life. Aside from queer sex. Because thatÕs pretty awesome. Follow Steph on Twitter for fun recipes and other food-related musings. 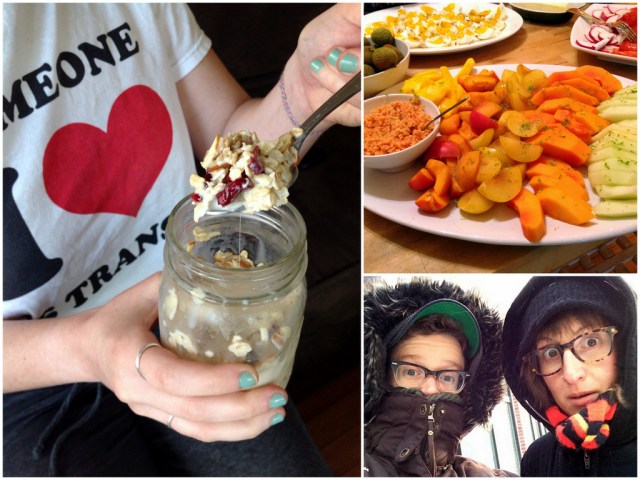 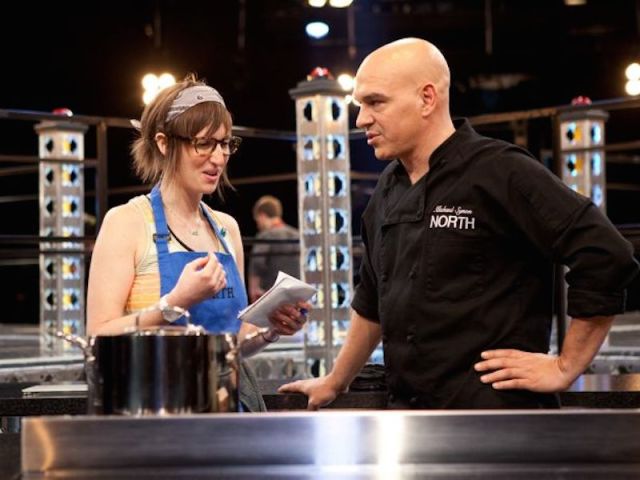 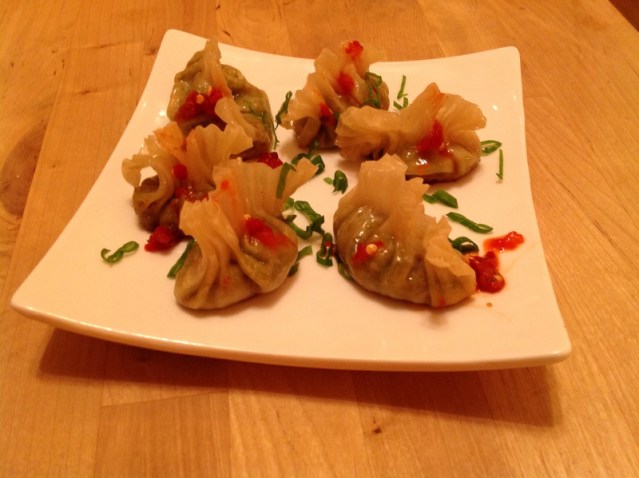 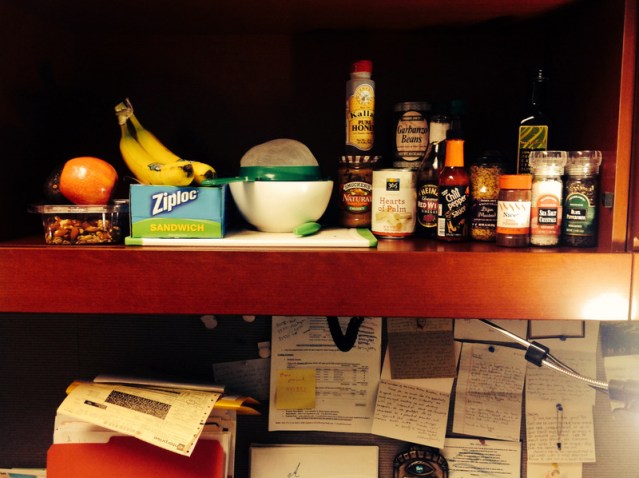 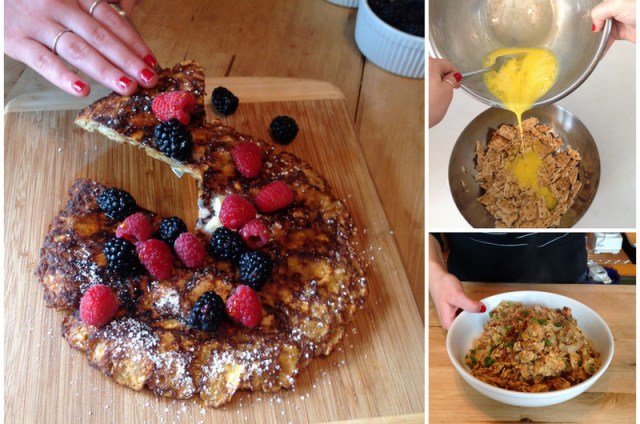