Sometimes when I can’t sleep I just look at photographs on the internet, or pictures. I’ve been doing this for about seven years. Lately I do it even when I could sleep, or could be doing something else, but would rather not do anything at all. I just look at pictures. I’ve heard other people describe a similar Internet State of Mind while talking about facebook.

Before the invention of The Internet, I’d go to Borders and get a French Soda and sit in the Visual Art section just looking at pictures in books. I’m not an expert, just a girl with eyeballs.

When I was interning at nerve.com I discovered their now-defunct photo-blogs, which became my first relationship with an image-only internet situation — well, they had words, too, but not very many words. I mean, this is back before even google image search had been invented, let alone tumblr or weheartit. I think the invention of tumblr was a testament to the worldwide consensus regarding undeniable joy of looking at pictures all day on the internet.

This was in like 2005, during Hurricane Katrina. Siege, nerve’s first photo-blogger, took a break from his usual subjects (sex) to photograph New Orleans, his hometown. His family is there, and so on. It was devastating, the photographs are incredible. My brother lived there but had left in time. When we called him in a panic, he said: “I’m fine, I’m at my friend’s country club in Atlanta drinking beer. Worry about the people who can’t leave.” 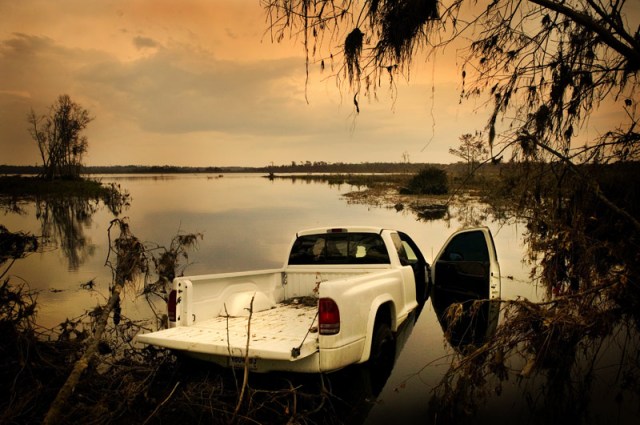 A few weeks into my internship they launched a photoblog for these girls Kate & Camilla, and one of them was a lesbian but I forget which one. I took my straight-girl-lover-friend to their Nerve photoblog opening party in Brooklyn and I felt like I was really cool because I’d been invited to this party. We got stoned in the bathroom with my co-workers and laughed at everybody. Then a year later I went to another Kate & Camilla gallery opening party with a different girl because she had done some modeling for them. We ended up dating, so that was our first date. 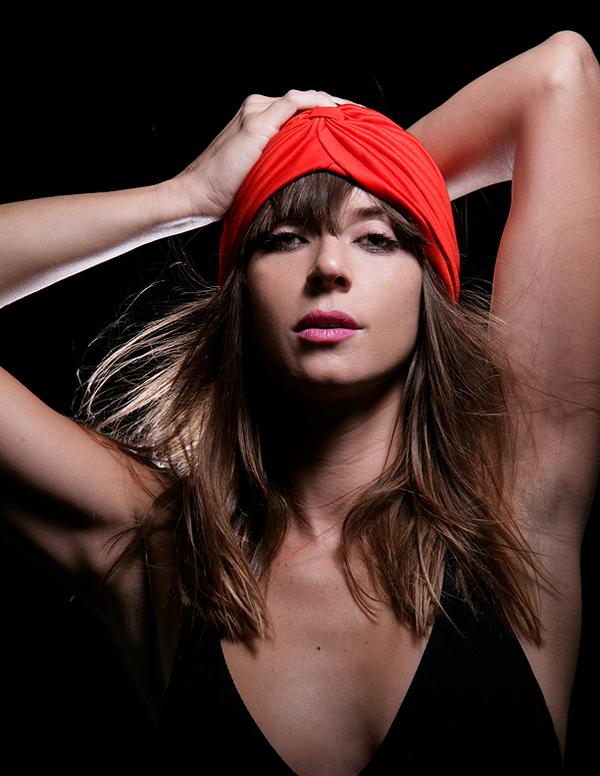 Nerve launched Rose & Olive‘s photoblog after I’d already left, but it quickly became my favorite. Rose and Olive were always naked and near trees or mattresses. It was a strange era in terms of being naked on the internet. 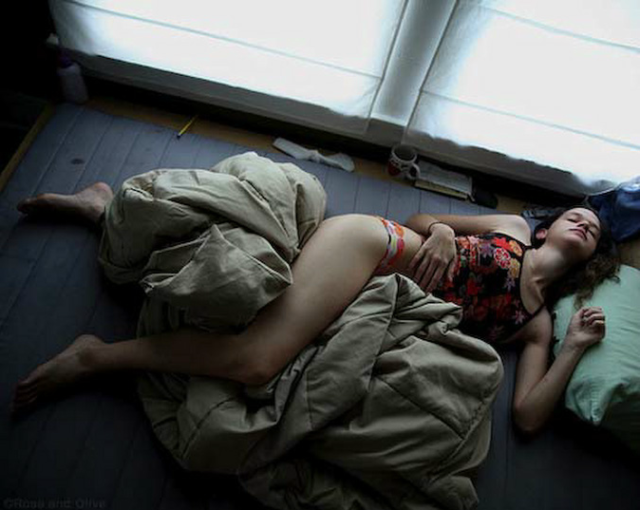 I don’t know why Nerve stopped having photoblogs, I liked them so much. But they did stop and took the archives offline, so then I ventured out into the wider world to stare at pictures all afternoon on sites that don’t exist anymore like yay monday and typeish, as well as sites that still do exist, like her famed good looks, rion.nu (no longer updated) and achtung baby. It’s so many years later now, so I have all new feelings.

Now that tumblr exists, it’s so easy to spend all day looking at pictures! So I’m not gonna mention any tumblrs here, that’s cheating. 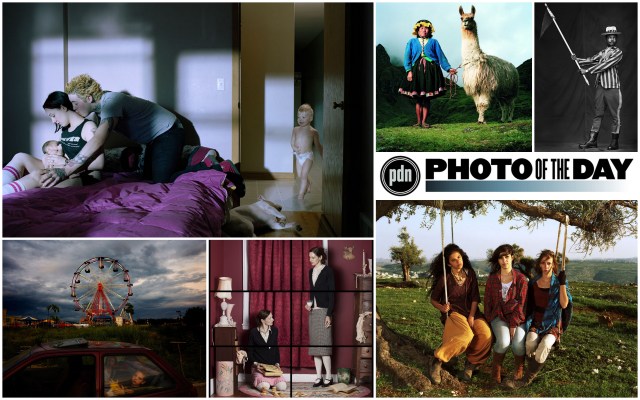 This is the best one on this list — featuring a huge variety of photographers with a new set every day. 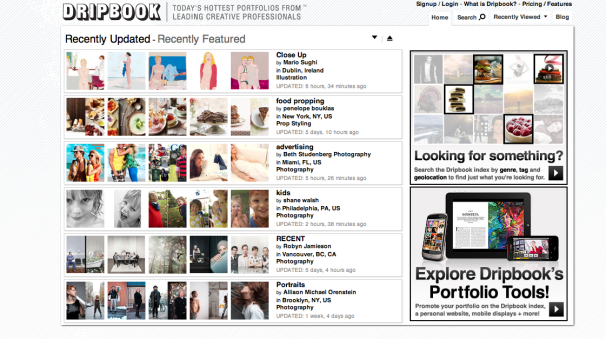 Photographers, illustrators, designers, stylists or “other visual creatives” can make themselves a portfolio on dripbook which is then indexed onto the website for “clients worldwide to view.” Although I am not a client, I still view these pictures worldwide. 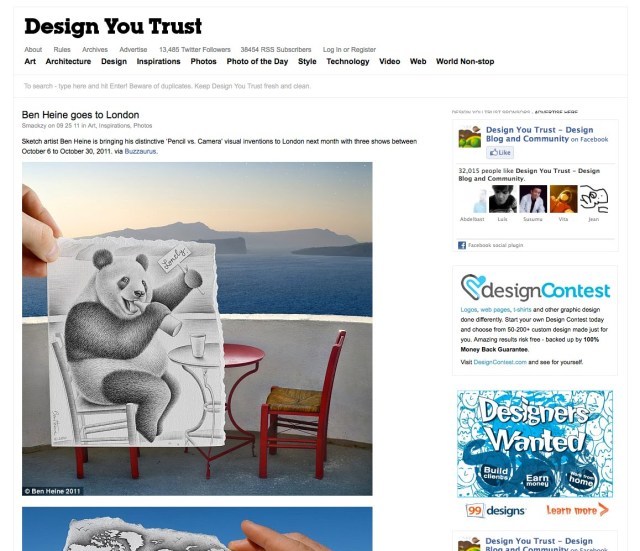 This is the big kahuna. It’s updated hourly with “new design trends, news and events, great design portfolios, young design bloods, design articles, photographies, fashion, creative advertisements, architectural inspirations, video design and hand-picked design stuff from all over the globe.” This blog is one of those things that my designer ex-girlfriend told me about, obviously. 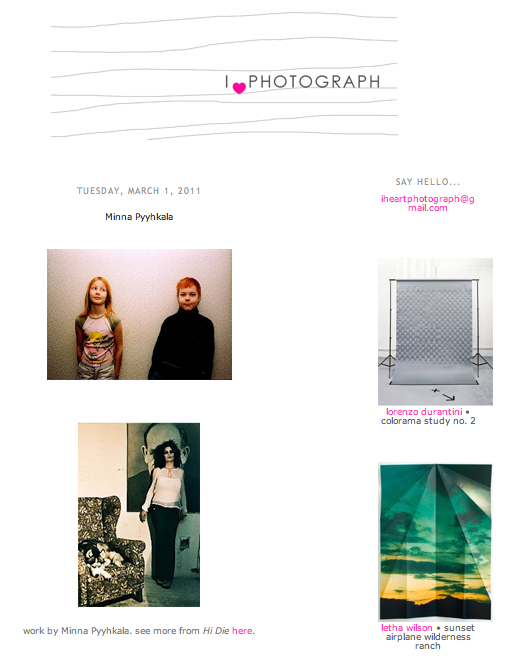 Launched by Laurel Ptak in December 2006, iheartphotograph.com was gonna be her own “personal visual rolodex” of cool images she’d found because she was tired of what was in all the same galleries. Her sources were artist’s websites and then people started emailing her pictures too. So basically she invented tumblr. Every day a new photographer with their photographs, until, it seems, November 2011. Perhaps they’re on hiatus. 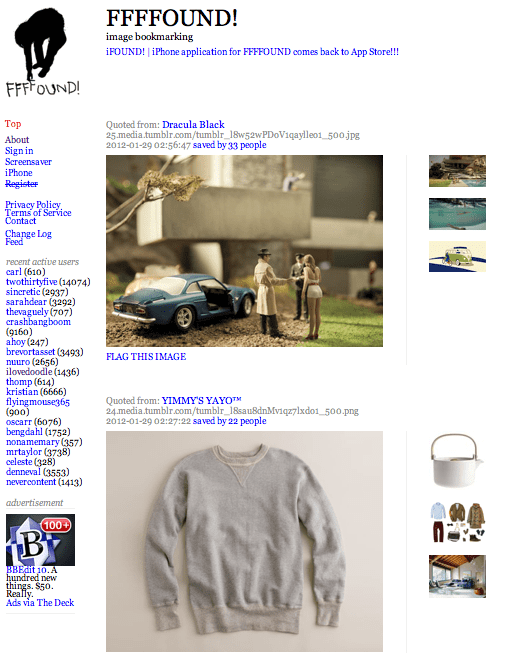 “FFFFOUND! is a web service that not only allows the users to post and share their favorite images found on the web, but also dynamically recommends each user’s tastes and interests for an inspirational image-bookmarking experience!!” 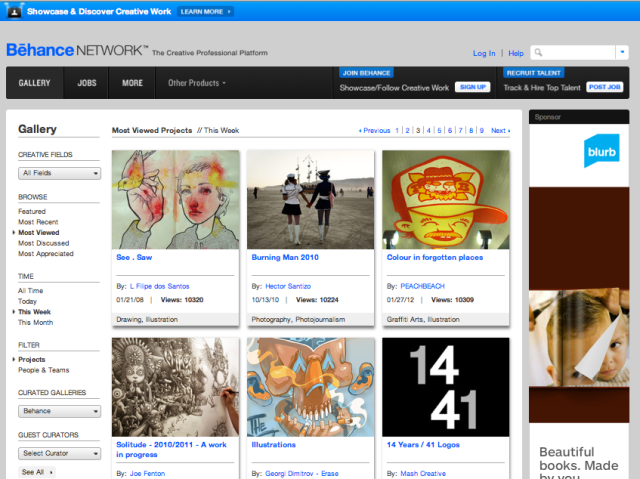 I actually became aware of Behance because they make productivity and virtual workspace software and for a while, we were using its Action Method system to organize our teamwork.  We stopped doing that, but I still peruse their portfolios from artists in all mediums for funsies. 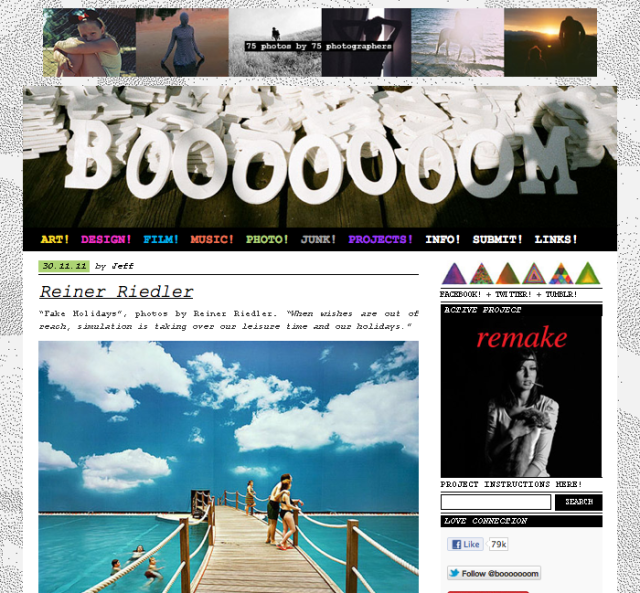 This one I have discovered more recently. It was invented by an artist in Vancouver “in hopes of fostering a community of people excited to go out and be creative!” 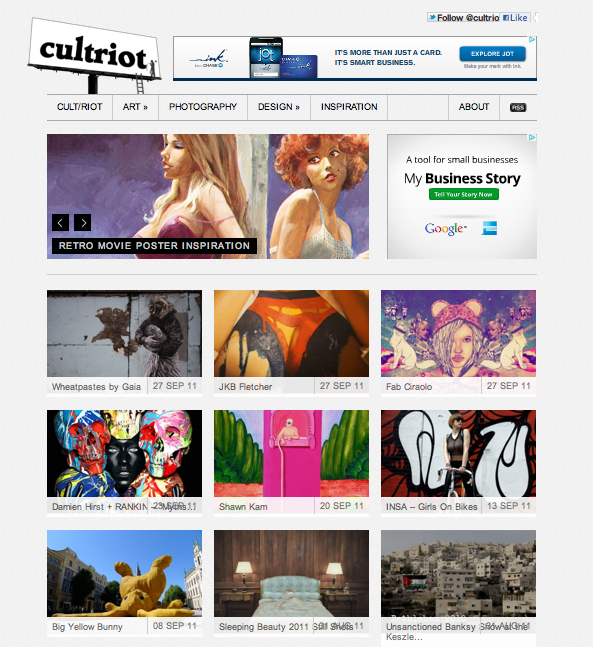 Despite not updating since September, there’s a solid archive of innovative design and photography here. 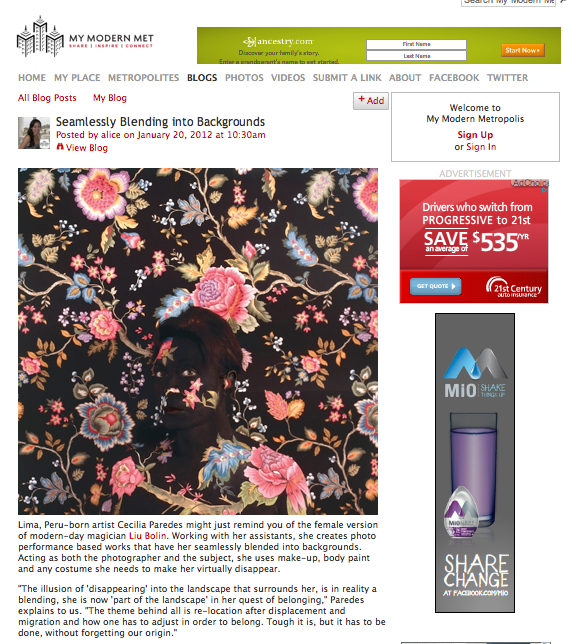 This picture doesn’t really represent the coolness of this site, which was private for three months before it went public in 2008. Over two million people per month look at this motherfucker! They’re “a community of intelligent people who want to be in the know” and the site is “a destination that serves as an indispensable source of information for not only what’s cool but what’s relevant.” This recent bit on the designs that sell movie posters is a good example of the randomly interesting shit they come up with. 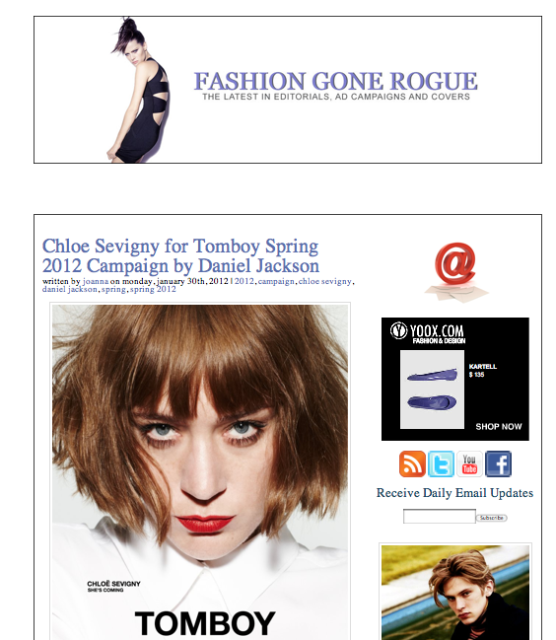 All of the fashion magazine covers & features and all of the ad campaigns worldwide!

What picture-heavy blogs do you like to look at?