Monday night marks the debut of the first episode of When We Rise, Dustin Lance Black’s eight-hour miniseries documenting the history of the post-Stonewall U.S. LGBTQ Rights Movement, with a specific focus on San Francisco. I’ve spent the weekend knee-deep in this show and the stories that inspired it, and my review will go up tomorrow. But in the meantime, I thought this would be, you know, an excellent excuse for a HERSTORY LESSON.

First, I’ve got a quick summary of the series’ historical context, broken down by episode. Then we’ll look at the lives and accomplishments of some of the women most prominently featured in When We Rise. 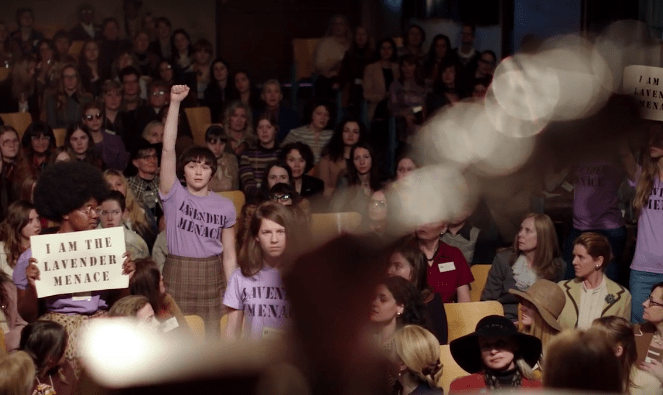 Episode One is grounded in the politics and culture of the era but the focus is on establishing the backstories of its three protagonists, who discover and embark upon life journeys in the early 1970s that eventually land them all in San Francisco. We meet Cleve Jones, a young Quaker activist who fled Phoenix for San Francisco to meet other homos and join the peace movement; Ken Jones, an African-American member of the United States Navy, who earns a reassignment from Vietnam to San Francisco to work on a desegregation project and Roma Guy, freshly off her Peace Corps assignment in West Africa who moves to San Francisco from Boston after the National Organization for Women kicked out all the lesbians.

This episode also features the “Lavender Menace” disrupting the Second Congress to Unite Women to protest anti-lesbianism within the women’s movement and Betty Friedan’s lesbophobia. However, in real life, that action took place in 1970 in New York, before “When We Rise” begins (1972) and as far as I can tell from historical records available to me, Roma Guy was not present. 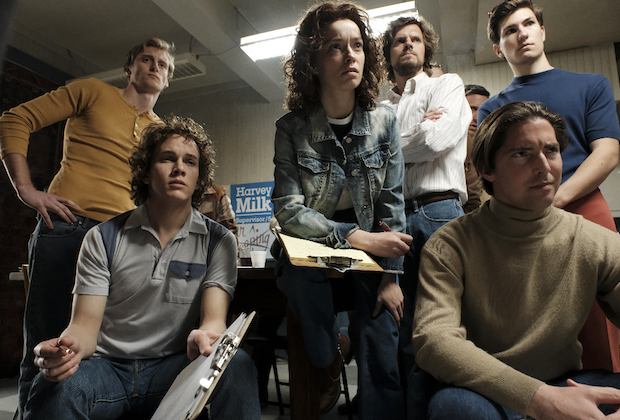 The Women Of “When We Rise”

Guy grew up on the US/Canadian border in a large working class family. After completing her college education in Maine and Detroit, she worked for nine years on public health projects in West Africa. In 1970, Guy moved to San Francisco and her career as a women’s health advocate began. 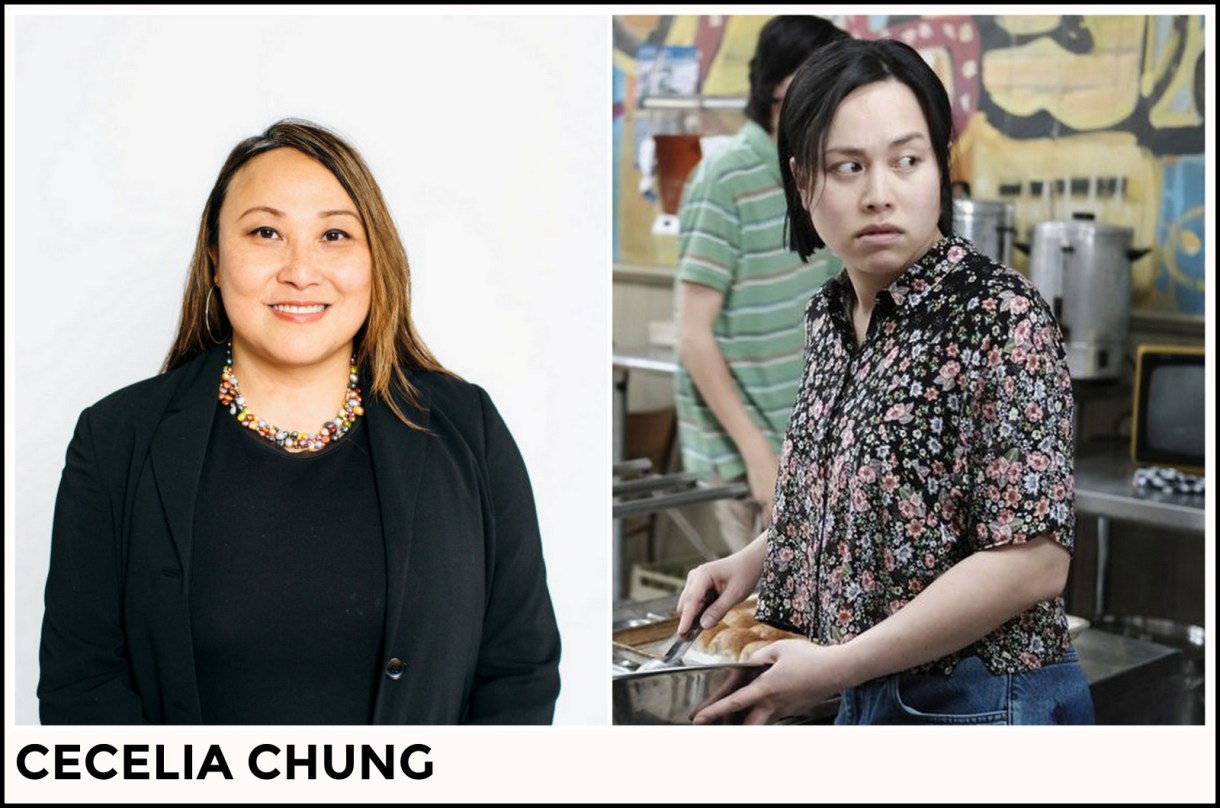 Chung grew up in Hong Kong, moving to Los Angeles with her family in 1984 and promptly headed north to attend City College in San Francisco. After graduating from Golden Gate University in 1987, she worked as a court interpreter in Santa Clara County, but lost her job when she began presenting as female, which eventually led to homelessness. She engaged in survival sex work, was incarcerated, struggled with drug addiction, and was physically and sexually assaulted. Her mother was called to the hospital after Chung was stabbed, and this circumstance led to her mother paying for Chung’s 1998 gender affirmation surgery in Bangkok. Chung is now one of the most prominent activists fighting for better health care access and treatment for trans people, HIV-positive people, and people of color.

Norman, a U.S. navy veteran, was born into activism — her mother had received honors for her advocacy from Martin Luther King Jr and Jesse Jackson. She’s worked tirelessly as an advocate for people with AIDS, the LGBTQ and African-American community and all overlaps wherein.

Del Martin and Phyllis Lyon are legendary lesbian activists who changed everybody’s lives forever and ever and also have really gay names. They both studied journalism at UC-Berkeley in the ’40s but didn’t meet until 1950, when both were working at the same magazine in Seattle. They began dating in 1952 and U-Hauled to San Francisco in 1953. They wore matching pantsuits to their weddings in 2004 and 2008.

Sally Gearhart (played by Carrie Preston in a terrible wig) 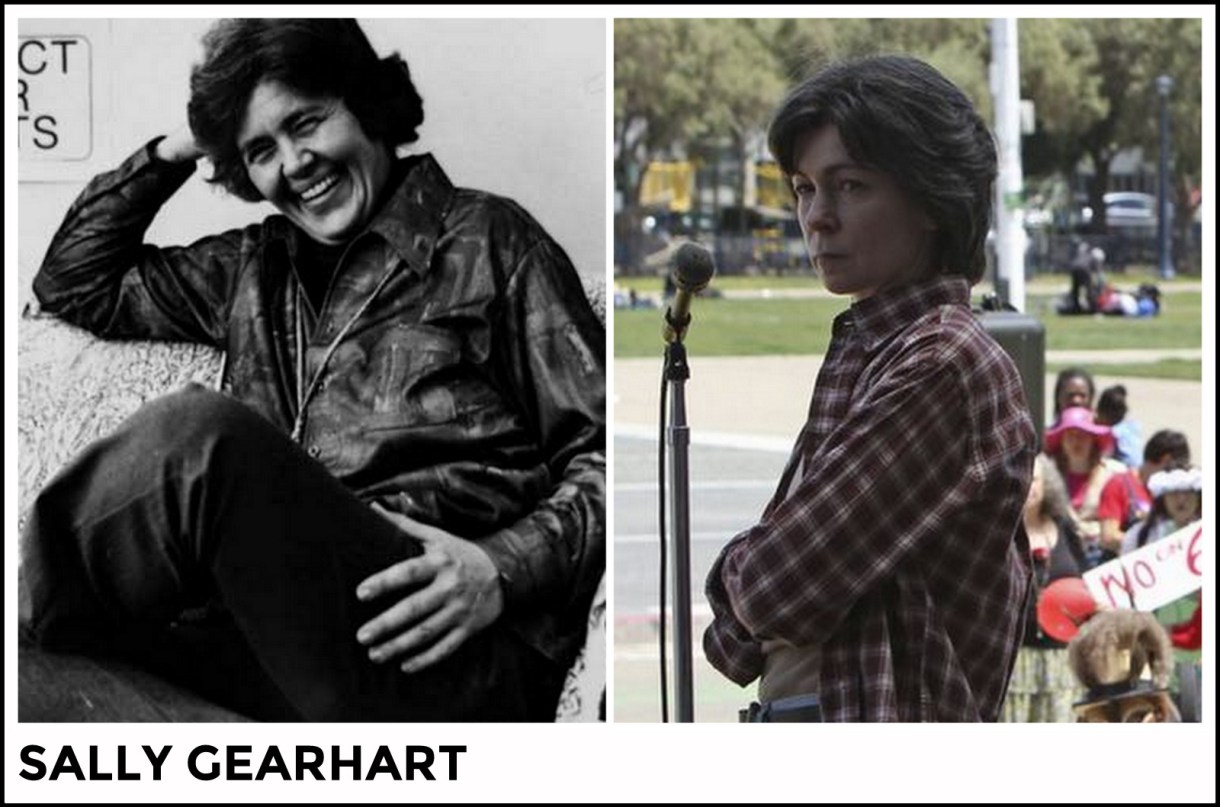 Gearhart grew up in Appalachaia and studied theater and “public address” at Sweet Briar College, Bowling Green State University and University of Illinois at Urbana-Champaign. She worked as a teacher in Texas and the Midwest before moving to San Francisco in 1970. Eventually, she became a radical lesbian activist, working with Harvey Milk to defeat California Proposition 6 and later appearing in a number of documentaries and anthologies about LGBTQ activism in the 70s. 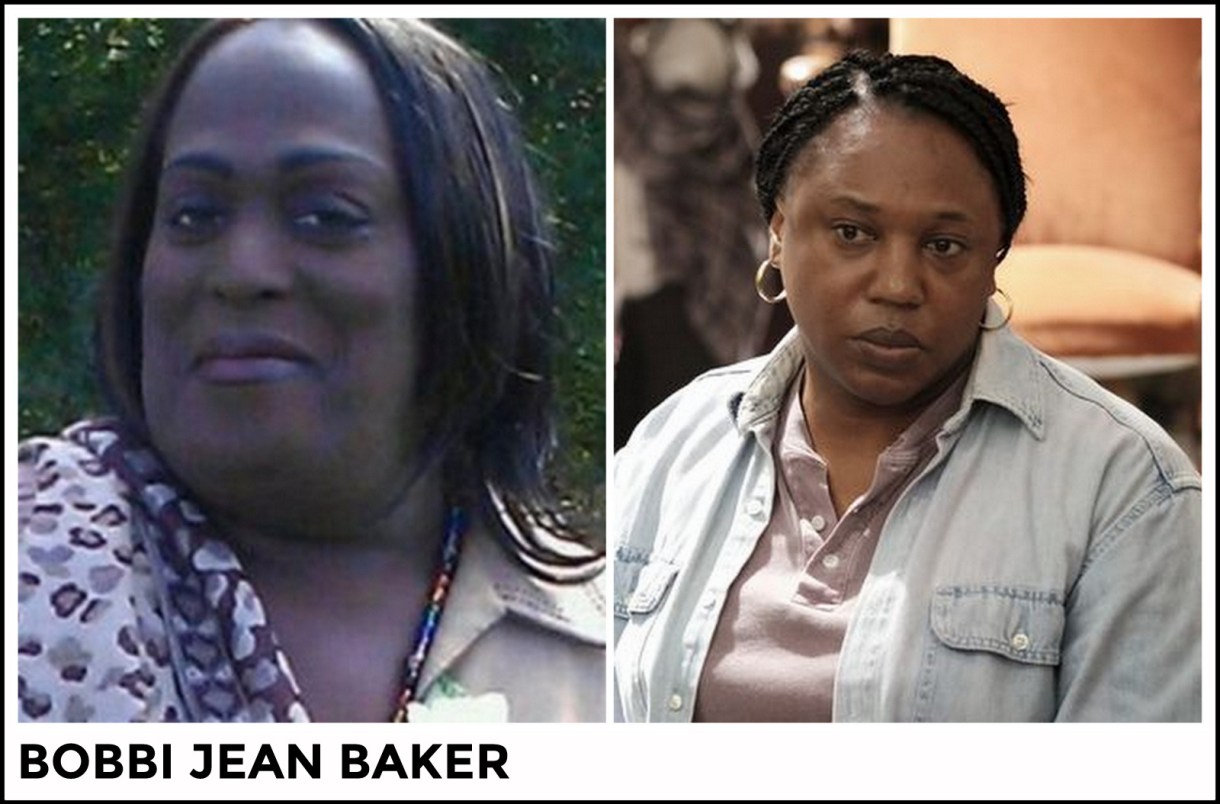 Baker moved to the Bay Area in the early ’90s, where she was active in the religious and nonprofit communities in capacities including peer advocate, case manager, mentor, domestic violence specialist and housing manager. Ordained as a minister at the City Refuge United Church of Christ, she also served as West Coast Regional TransSaints Minister of the Fellowship of Affirming Ministries and lay minister at Transcending Transgender Ministries. Baker was also an incredible singer who performed with the Transcendence Gospel Choir. 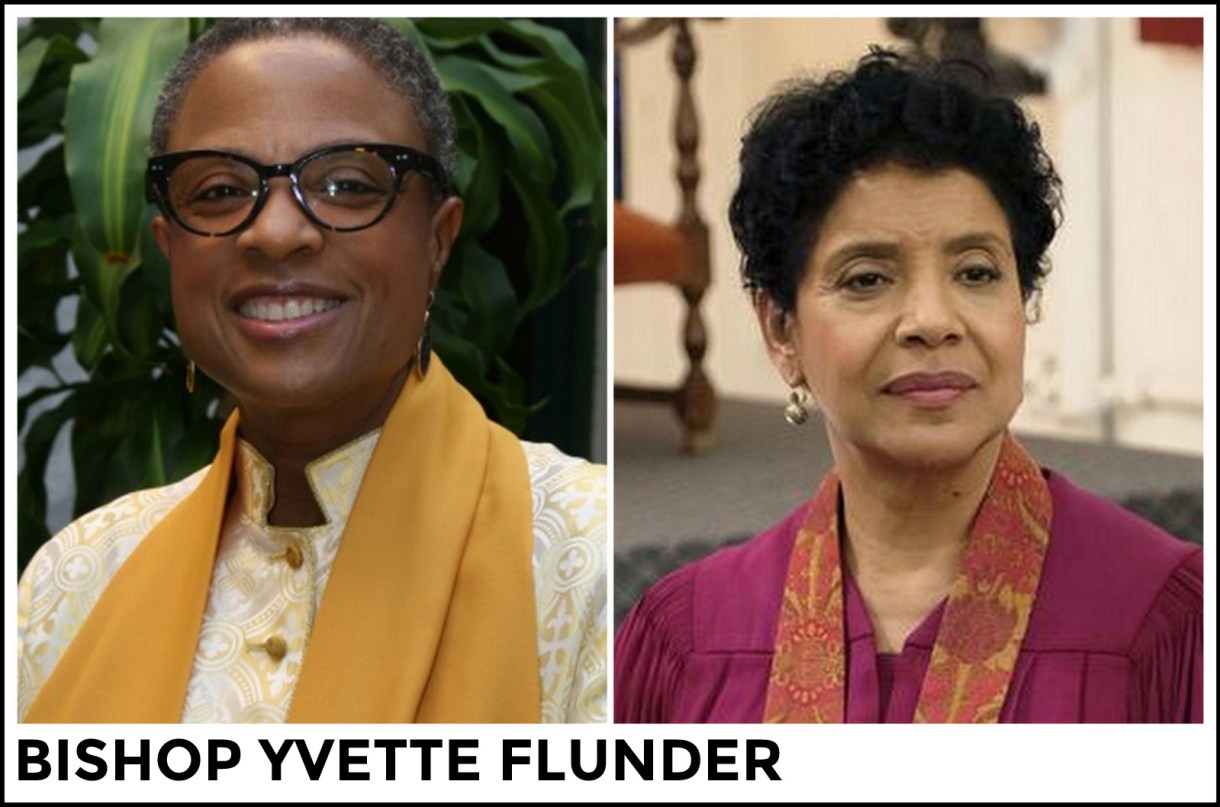 Flunder, a San Francisco native, is an ordained minister of the United Church of Christ with masters and doctorate degrees in Ministry from the Pacific School of Religion and the San Francisco Theological Seminary. Flunder currently serves as Senior Pastor of the City of Refuge United Church of Christ, which she founded in 1991, and as Presiding Bishop for The Fellowship of Affirming Ministries. Additionally, Flunder is a gospel recording artist, renowned speaker, and published author. Her work serving the African-American, LGBTQ and HIV/AIDS communities is too vast and exceptional to cover all of it here, now, but here’s some of what she’s done: