Half an hour after the Supreme Court announced its historic 5-4 decision to make marriage equality a 50-state reality in the United States, it became apparent to our entire Autostraddle dot com staff that we weren’t going to be able to do anything but cry and laugh and cry some more all day today. Such jubilation! Such celebration! So many tears! Here are the 25 things that made us cry (and cry-laugh) the most (in no particular order). 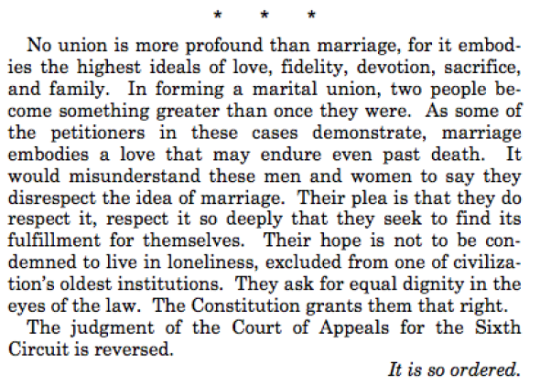 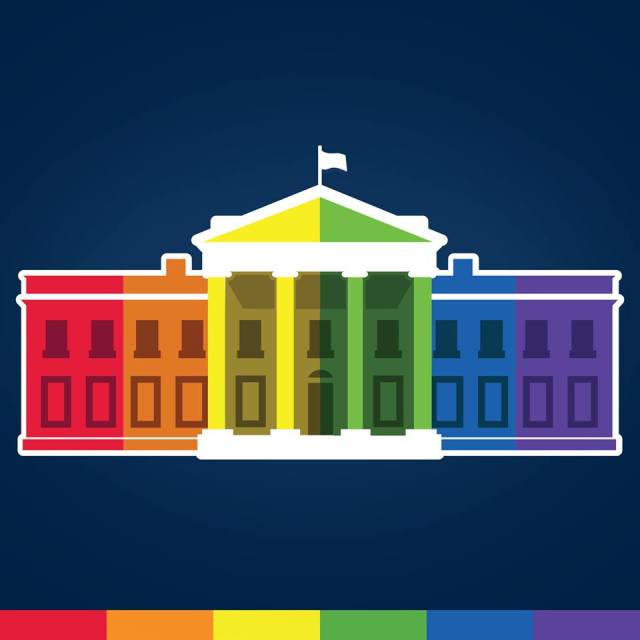 4. This mental image of Joe Biden 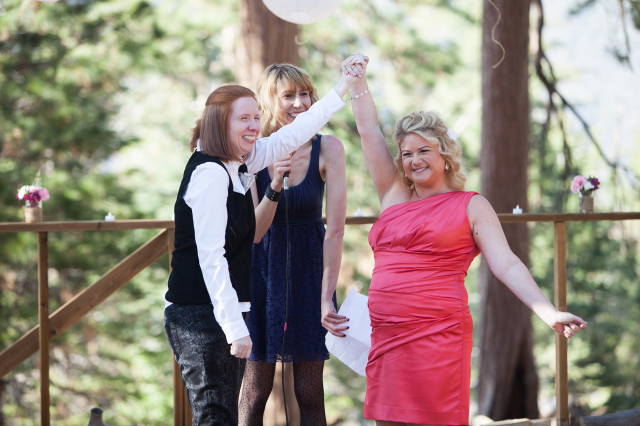 The second same-sex couple to legally wed at Fulton County courthouse fills out paperwork while choking up. #gapol pic.twitter.com/FwRXvn7Q9F 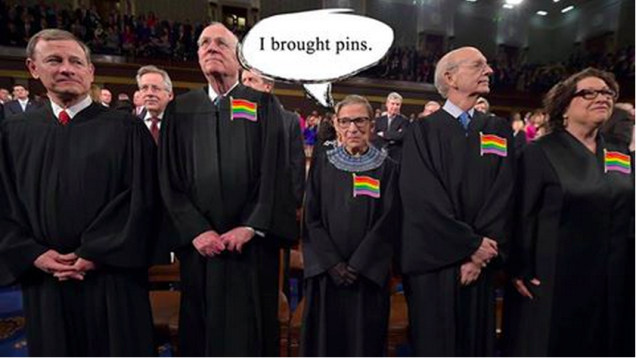 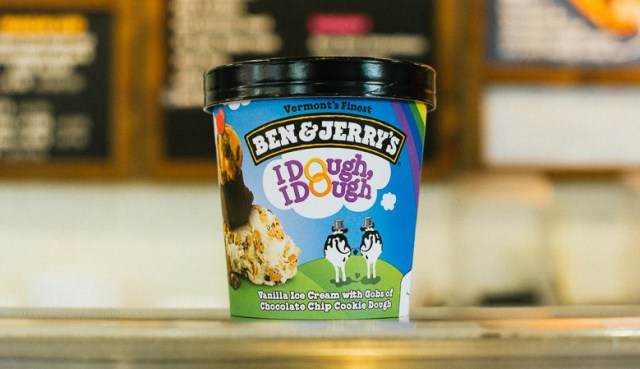 364 days a year, we hate big gay branding. But today? Today is not like those other days. Also ice cream is delicious.

12. The true reality of marriage equality

This is what #MarriageEquaility looks like. I know, I know. Western civilization is crumbling. pic.twitter.com/tjkmrXYXwC 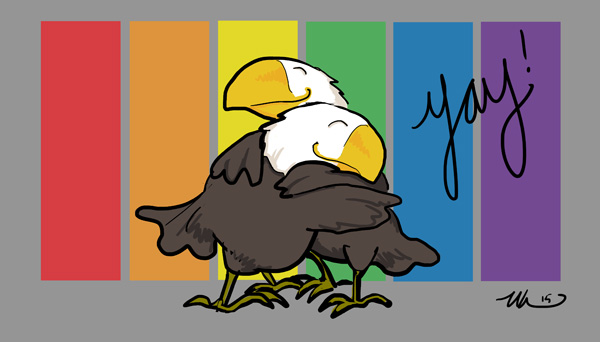 Those people ate all that Chic Fil A for nothing.

20. The first couple to marry in Dallas County

First couple to get marriage license in Dallas County. They have been together 55 years. @CBSDFW pic.twitter.com/92ri2sTEUc 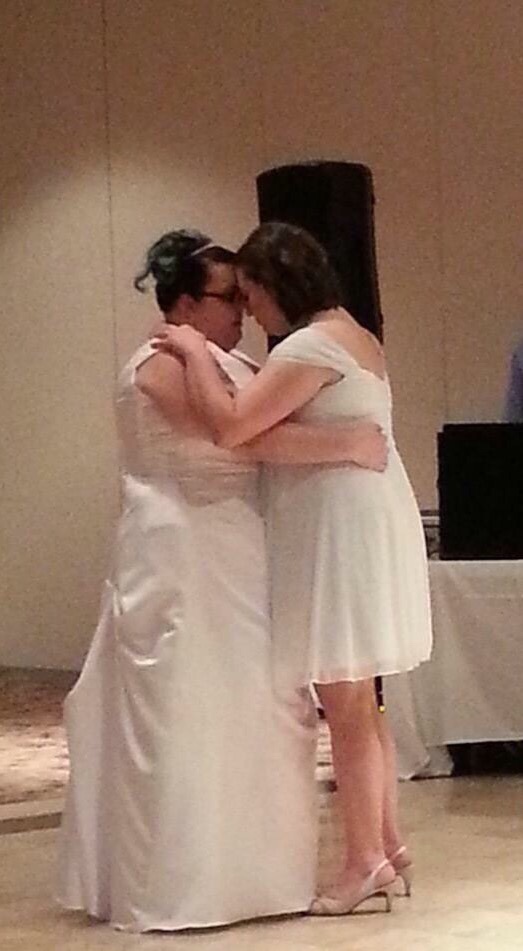 Who was moved to tears by the response of gay people outside the Supreme Court. 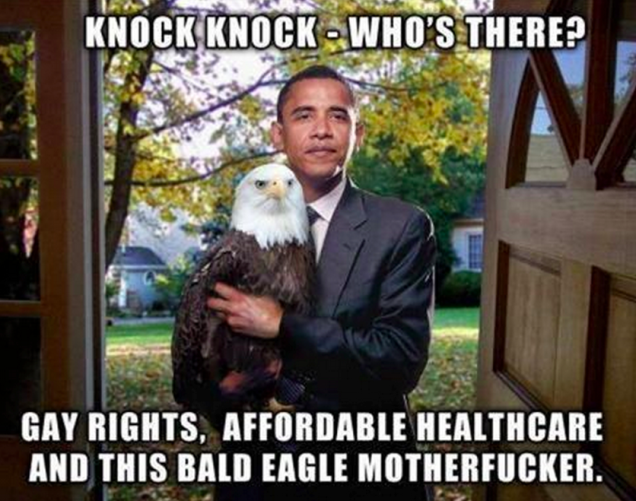 “Gabby and I just got interviewed by Univision and when they asked how we feel about the marriage decision, Gabby pulled a Selena and said “Estoy muy excited.”” – Laura 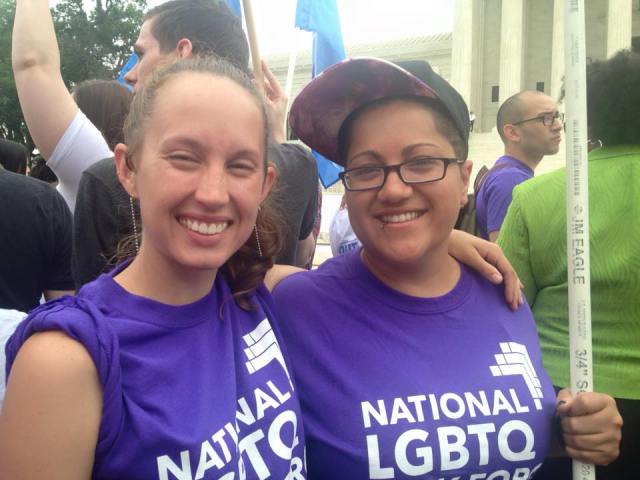 It is so ordered! Stay hydrated and have one hell of a Pride weekend! We fucking love you!