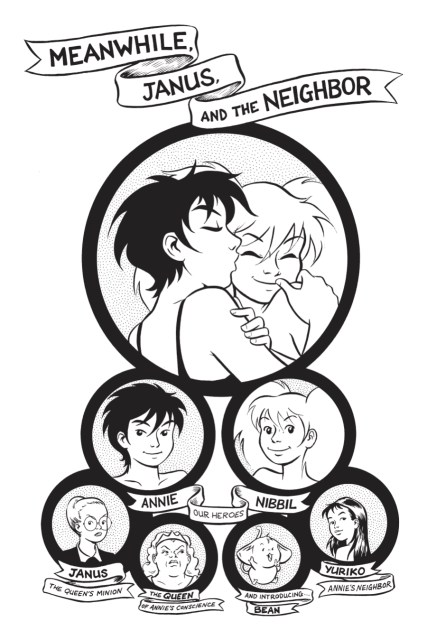 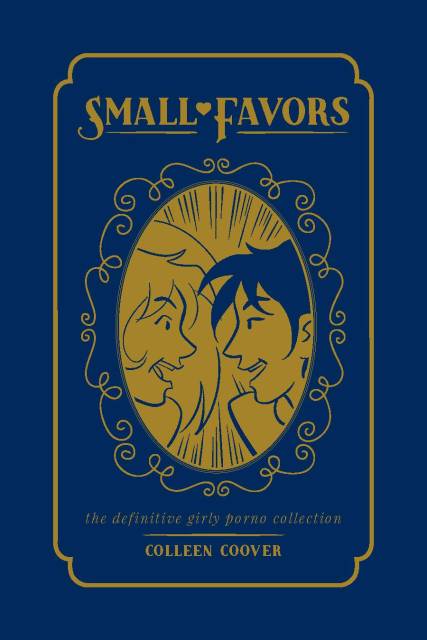 The book is also being published with a new cover that looks wonderful and terrific. If Limerence’s own quote isn’t enough, DeConnick herself said the book “could not be cuter if it came wrapped in fluffy bunnies and ribbons made of giggle,” and Prism comics praised it as being a “delightfully cosy” read with characters whose “sexual antics are borne out of affection as well as lust, and that even the most depraved things they can think of to do to one another are done with a win and a cheeky grin.” 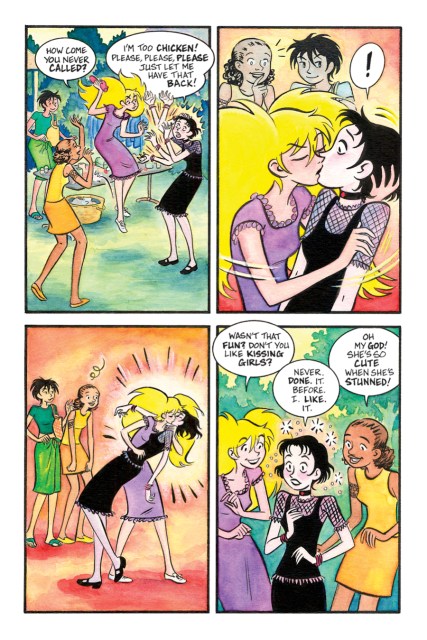 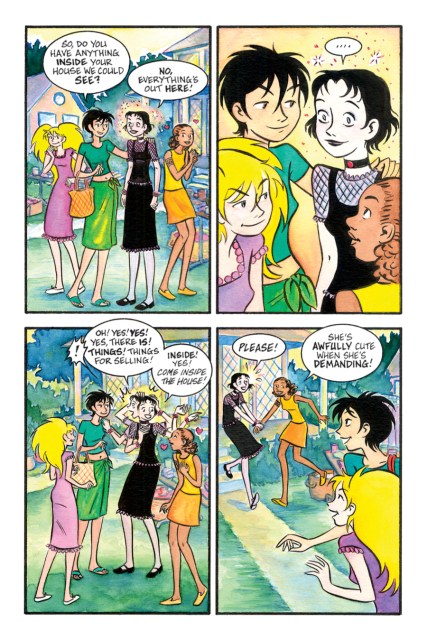 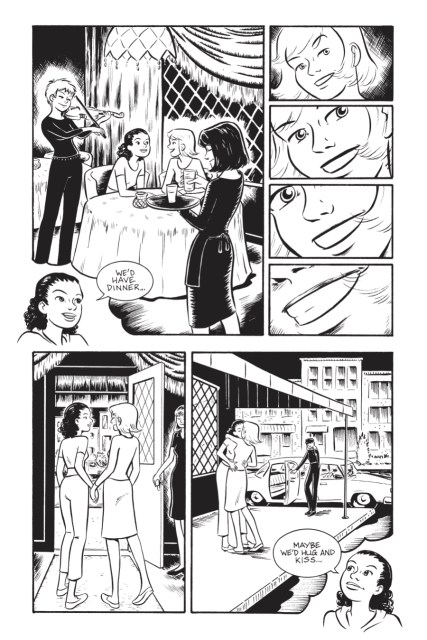 Small Favors: The Definitive Collection will be released April 26 of next year and features 256 pages, including the 16 page color special. The retail price will be $29.99 and it’s intended for audiences 18 and up.