September 23rd, WORDS WITH GIRLS (written/created by me, Brittani Nichols) will premiere on ColorCreative.TV along with two other comedy pilots. Other places on the internet have called the show a “lesbian relationship comedy” so let’s go with that.

Pace, Micky, and Aspen are early 20-something, fast-talking, attitude having lesbians each with their own Hollywood dream but one crappy apartment. When Pace is brutally broken up with by her girlfriend of three years, it causes the roommates to reassess everything. A lack of success in love and life has always been one of the things that held the best friends together and when that starts to change, it threatens to tear them apart.

Founded by Issa Rae and Deniese Davis, ColorCreative is an initiative that aims to increase opportunities for women and minority TV writers to showcase and sell their work in an underrepresented industry. Below you’ll find bios for some members of the Words With Girls team. 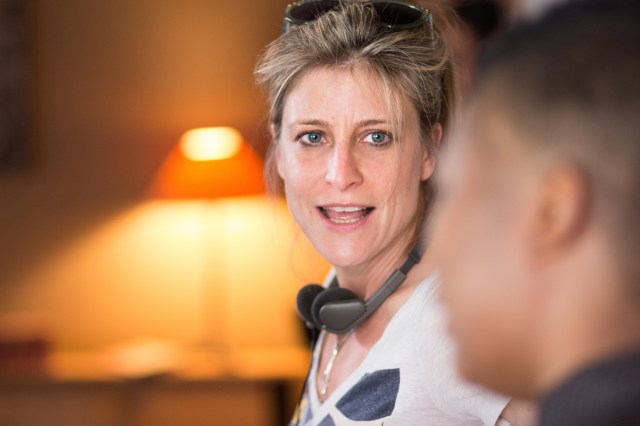 Tessa Blake is an award-winning writer and filmmaker. She has directed narrative and documentary films along with theater in LA and New York. She is part of AFI’s prestigious Directing Workshop for Women and was recently chosen to participate in the ABC/DGA Creative Talent Development program. 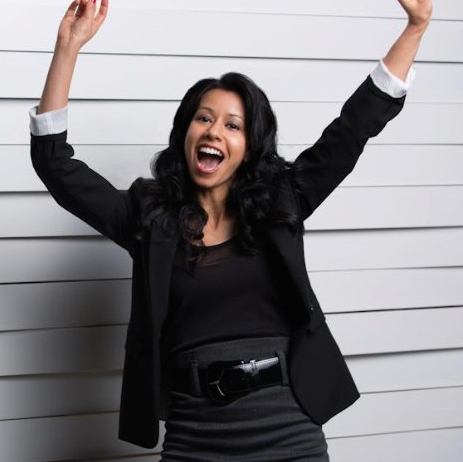 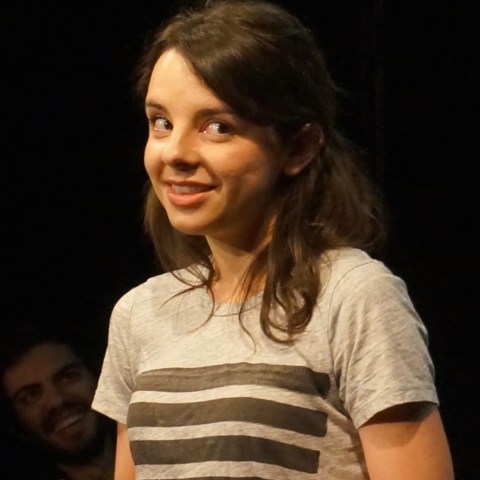 Hayley Huntley is a writer, actress, and performer at the Upright Citizens Brigade in Los Angeles. Born in Reno, Nevada, she earned her master’s degree in writing from the University of Southern California. She moonlights as a tap dancer. 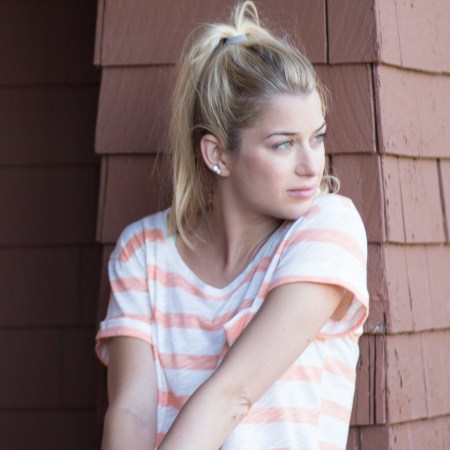 Brittany Renee Finamore was born in New Jersey but moved out to Los Angeles as a teenager and was luckily able to rid herself of the terrible Jersey accent. TV credits include her ditzy recurring role on Malcolm in the Middle, 2 Broke Girls, Disney’s Kickin’ It, and Glee. She just finished shooting the upcoming Netflix series Grace and Frankie with Jane Fonda and Lily Tomlin. In her free time you can find her resting comfortably on her couch marathoning various TV series and cooking recipes from the Food Network. She is also the proud mother of a cat named Lucifer and a doggie named Annie. 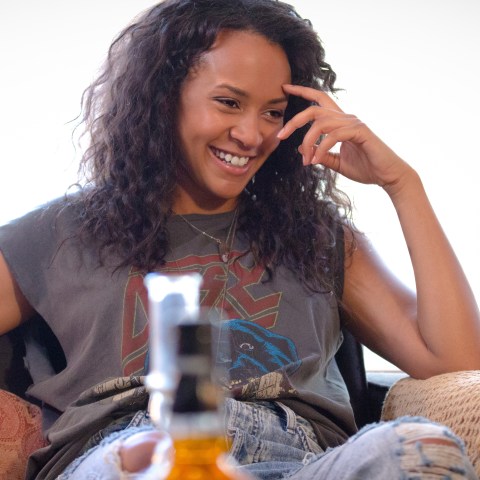 Corbin hails from Minneapolis where she was NOT raised on a farm. A couple of relocations including college in Ann Arbor, Michigan, working in NYC (and having all that she could stand of roaches and smog) led to her recent decision to move to LA a year ago. There has been a lot of singing and jazz hands in her past but Words With Girls is her first pilot, and it was awesome. 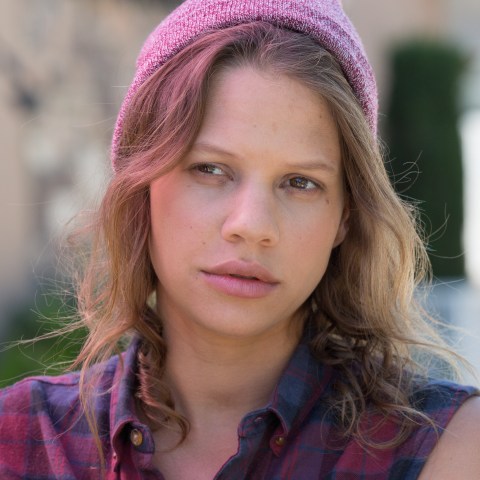 Alex Sturman was born and raised in New York City. After high school, she decided she was ready for a change and shipped herself off to Amish Country for college followed by a move to Los Angeles. If she could shoot the pilot again, she would have eaten fewer Cheetos when the camera was not rolling as they have now been ruined for her forever. 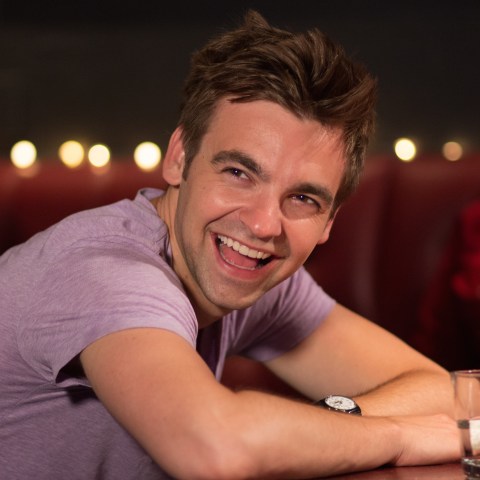 Drew Tarver is a writer/actor from Glennville, GA. He is one half of the sketch duo Medium Friends and a member of the sketch group Big Grande. Drew can be seen performing at UCB with the Harold team, Winslow and Maude team, Nephew. Drew has appeared in Animal Practice, NTSF:SD:SUV, Newsreaders, The Night Crew, and starred in the movie, May The Best Man Win.