As we all know, the Internet is made up of primarily two things: cat pictures and sex. Whether you’re looking for photos, videos, stories, discussions, toys, or partners, the good folks of the Web are more happy to provide a dizzying (and occasionally, nightmare-inducing) variety. Oh yeah, and ADVICE. There’s a veritable army of folks who want to give you advice on how and what to shove into where and when. Some of those things are really awesome, like our NSFW series on how to have lesbian sex. Some of them are things you should never actually pay attention to that make for rather amusing blog posts when queer girls try them out. Unfortunately, in this vast pornucopia of proffered sex help, trans people are pretty damn under-served. When it comes to sex, it sometimes seems like trans women only have two options for how others will view them — as being undesirable or as walking fetishes. We deserve better than that, dammit! Trans ladies are just as worthy of genuine, hot, enjoyable sex as anyone else.

Unfortunately, the resources to help us and our partners figure how best to have all that hot sex are not plentiful. Mira Bellwether‘s single-issue zine, Fucking Trans Women, has been pretty much been THE go-to source on the topic since she published it in 2010. Well, Chicago’s Early to Bed, a feminist-run, LGBT-friendly sex shop, has decided to get in the game as well. They’ve enlisted the help of trans blogger/performer Rebecca Kling to write a handy guide to getting it on directed at trans women and their partners. 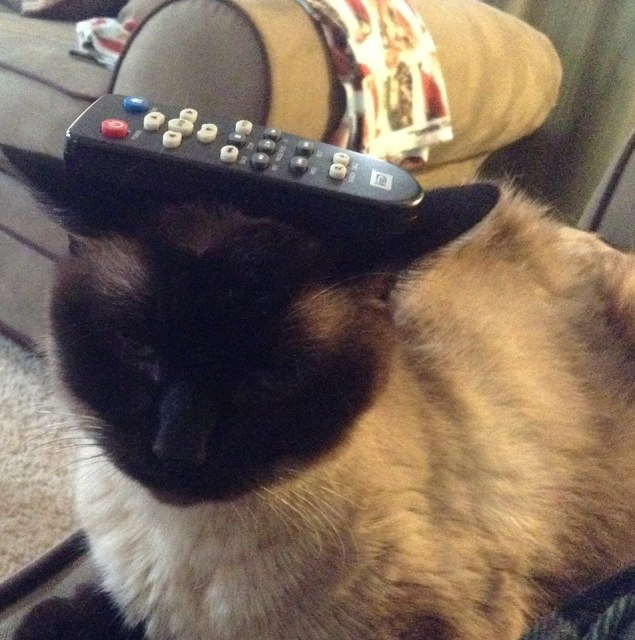 This is the rest of the internet.
image via Mari Brighe

While Kling’s guide, Trans Women + Sex = Awesome, isn’t of the scope and size of Bellwether’s zine, it’s definitely a well-written and fun introduction to a topic that’s deserving of considerably more attention. She splits her piece into four sections, discussing terminology, having sex with a trans woman, having sex as a trans woman, and getting sex toys involved. She gives two beautifully simple guidelines that underly her entire discussion, and I think they’re rules that we would ALL do well to think about when it comes to our partners:

While I suppose that she could almost just leave it at that, it wouldn’t exactly make for great reading. Luckily, she goes on to write a whole lot more about the social, psychological, and sexy aspects of getting down with transgender women. Perhaps one of the best things about her section of being the sexual partner of a trans lady is her section called “Don’t Put Your Shit On Us.” And no, those of you giggling at the potential double entendre, it has nothing to do with excrement; it’s about understanding that your hang-ups (if you have them) about sex with trans people are about you. They’re not our responsibility to help you fix.

“You’ve been told your whole life that trans women are icky and to be pitied (at best) or beaten up and killed (at worst). Your complex feelings are legitimate and important for you to process. But not with your partner. It is unfair and unreasonable of you to ask your partner to play therapist.”

As someone who’s had way too many awkward encounters with cis folks freaking out about how my body looks or works, it was really encouraging to see Kling cover this often-overlooked situation in a way that doesn’t put the responsibility on us.

Okay, so what about the sexytimes parts? After all, I said this was a SEX guide, not a don’t-be-an-asshole guide. Well, the sexytimes parts are, in fact, quite sexy. Kling does an excellent job at being descriptive without being overly clinical, and sexy without it becoming erotica. It’s not Penthouse Letters, but it’s definitely not a textbook either. She discusses a wide variety of different ways that trans people can have sex, from oral, anal, penetrative, toys, or all by ourselves. She discusses three different techniques that are relatively specific to trans women: muffing, kangarooing, and telescoping. (Admittedly, the latter two of those were totally new concepts, even to me!) While they may not be for everyone, they do give some pretty interesting new options for exploring a AMAB body. She also gives a lovely overview of some of the ways that trans women can be different when it comes to sex, whether be because of hormones or dysphoria. Best of all, she constantly reinforces that trans women are just as worthy of hot, healthy, fulfilling sex on their own terms as anyone else: