Street harassment is no new thing, but it has been in the spotlight, following Doree Lewark‘s controversial piece in the NY Post. We recognize that it is ridiculous and potentially dangerous to make statements such as ‘catcalling is awesome and so flattering!’ for all folks who get harassed, so let’s take a moment to focus instead on how to practice self-care after street hollering.

Unfortunately, the micro-aggression of street harassment takes a different kind of detox than, say, free radicals. The repetitive trauma of being out in the world as a person who isn’t considered to be an actual person (i.e.: women, people of color, queers, folks with disabilities, poor folks, fat folks, etc.) works its way into muscles (tense shoulders, stiffened backs, tightened jaws) and patterns of being (taking different routes home, constantly checking surroundings, etc). Studies have linked the trauma of walking around in the world as a sexualized body to that of combat PTSD faced by soldiers returning from action. Flawed though it may be, the United States has a system for aiding those in the military who suffer from PTSD, but currently has no institutional strata for sufferers of sexualized violence, which street harassment falls under. Fighting back isn’t always a safe option, nor an option for everyone, so the often radical-seeming idea of self-care is what is currently available to us.

I get street harassed on a daily basis, partly due to the area of Oakland I reside in (which sees a lot of transience, racial tension, gentrification, and general street activity, since I live pretty near the urban epicenter of the city), and partly due to the overt sexualization of femininity. When I was particularly devastatingly street harassed yesterday while walking home from a coffee date with a friend, I reached out to my community to help create this gentle guide.

1. Reconnect with your body 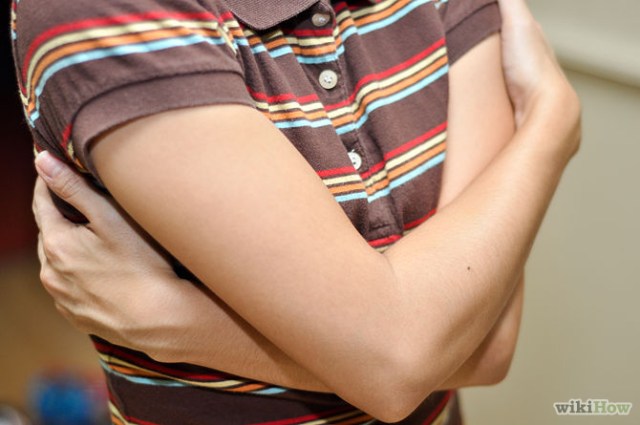 Because repetitive micro-trauma often takes you out of your body (through disassociation or escapism), it’s important to reconnect with yourself. After getting yourself to a safe place (the nearest store, your home, a friend’s house, your car, etc), take a moment to ground yourself. This could be by using somatic techniques (such as cradling your body in a hug), putting your hands on the surface of something in order to concentrate on what it feels like, taking deep breaths, humming from your belly — whatever trick you have for bringing yourself back to yourself is key.

2. Reach out for support

Because harassment sometimes feels like a public private thing that happened to you, it’s important to find someone or something that can hold space and bear witness to you. Having a friend come scoop you from your location (if you’re far from home) and sit with you and mirror back to you how valid your fears are helps to dissipate the trauma; you are, after all, not alone in this. If you feel like what you really need is alone time, reach out for support virtually, or through the phone. You can even find support in your favorite book of poems, passages from dog eared fiction, your tarot deck, your dog, or a podcast you love.

3. Physical touch from others, if you want it

It’s a radical act of self-care to have control over when and how you get touched. Practice regaining your sense of autonomy by asking someone you trust and care about to hold you a certain way, or rub your shoulders, just the way you like. If sex is something you feel up to, it can be a powerful way to reconnect with yourself in ways that change the cellular trauma of what happened to you.

4. Carve a space for yourself 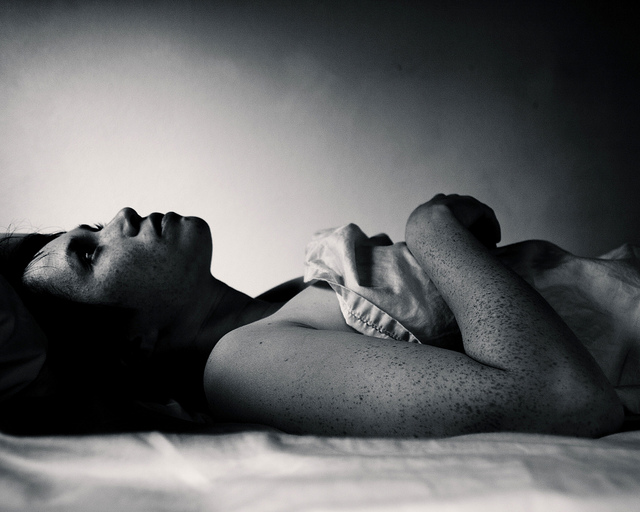 If you have the luxury of a little free time, lay on your bed (or in a room that feels comforting to you) and stare at the ceiling. Put on Mariah Carey. Allow your job to be only feeling yourself breathe.

5. Get dressed up, however that applies to you

It’s important to remember that nothing you did caused your harassment. You are worthy of walking around in a world that loves and appreciates you in ways you want to be loved and appreciated. Nothing you could have done, changed, or predicted would have stopped this from happening to you, and to the millions of others who experience it on the daily. Your miniskirt is not a crime. Your fat/disabled/masculine/brown/black/genderqueer/femme/pierced body is divine, and you’re still the fantastic magical creature you were this morning.

July Westhale is a Pushcart-nominated poet, activist, and journalist. She has been awarded residencies from the Lambda Literary Foundation, Sewanee, Napa Valley, Tin House and Bread Loaf. She is the 2014 Poetry Fellow at Tomales Bay, and was recently a finalist for the Creative Writing Fulbright.

July has written 12 articles for us.