Australian Snowboarder Belle Brockhoff is at her first Olympics right now. She was out well before the Olympics and has already established herself as one of the more outspoken participants in the games. A prominent member of Athlete Ally, a non-profit that raises awareness about homophobia in sports, she’s hoping to medal for the sake of medaling obviously, but also to give herself a better podium to protest Russia’s gay propaganda law. Additionally, she’s part of the Principle 6 campaign that’s making waves in Sochi. Of over 3,000 athletes, Brockhoff is one of the 7 that were out before the games commenced. Danielle Warby was able to snag an interview with her before she left.

Keep up with Brockhoff in Sochi! She’s been keeping an active social media presence thus far. You can follow the results of her events on her Olympics profile and tune in to NBC on Sunday, Feb. 16 at 3pm EST to catch the Snowboard Cross event. 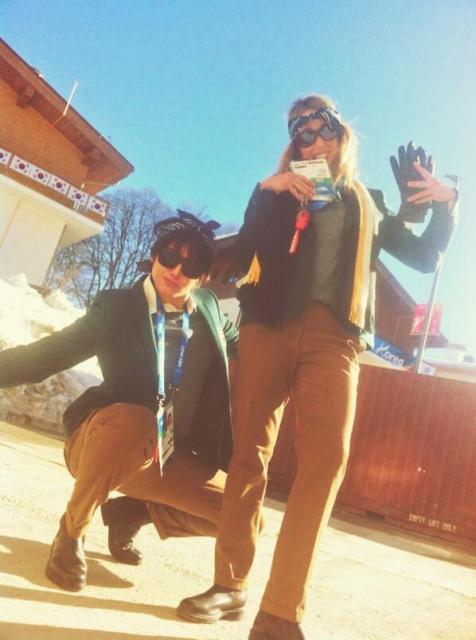