It’s that time of year again! Sure, the Olympics are about country competing against country, but we’ve got a team that spans nations. I am talking, of course, about Team Gay. And y’all, it’s looking a little thin. Last time I made this initial list (for London), I got to put 20 names on it. Then I got to do a follow up list with three more names on it as people came out during the games. But this year, with Johnny Weir retired, there are only seven — all of them women. This seems like an unrealistically small number. I highly doubt that queermos are just generally bad at winter sports. But we all know that it’s not size that counts, is how you use it, so I’ll be cheering my head off for our relatively tiny Team Gay. Here’s who we’ve got: 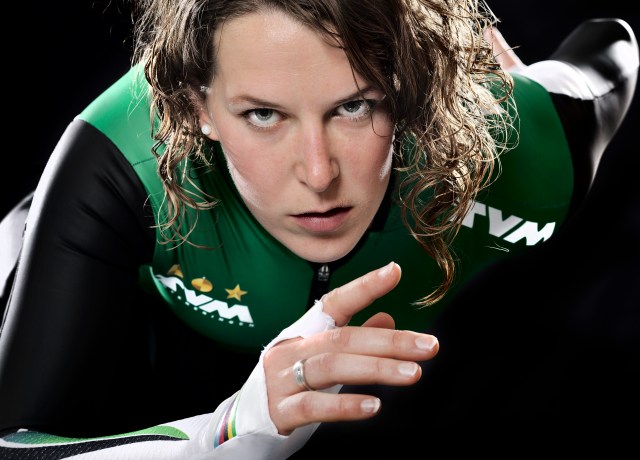 “We have two women from the Netherlands [Yvonne van Gennip and Marianne Timmer] who have each won three Olympic gold medals and I have two, so now I want to win at least four,” explains the Dutch star looking ahead to Sochi 2014. “That’s my target. I hope to win the 1,500m, the 3,000m and the team pursuit.”

Courtesy of the Olypmics YouTube channel, you can watch Wüst skate at the Vancouver Olympics to get psyched for her upcoming performance: 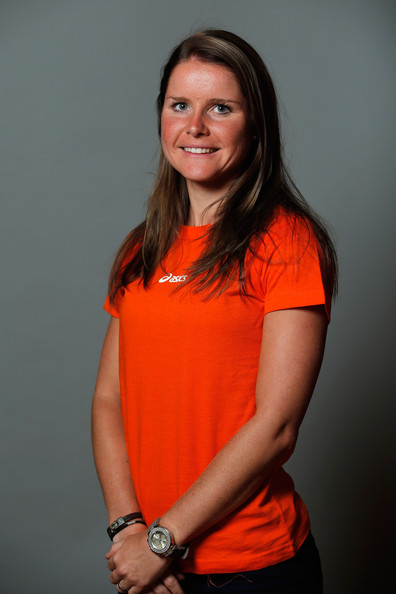 Sanne van Kerkhof competed in the 2010 Vancouver Olympics. Hasn’t medaled yet, but this could be her year! Update: As one of our commenters pointed out below, Wüst isn’t in this relationship anymore. She’s dating a man and identifies as bisexual. But that doesn’t change my wonder at Olympian couples and their fireplace mantels. 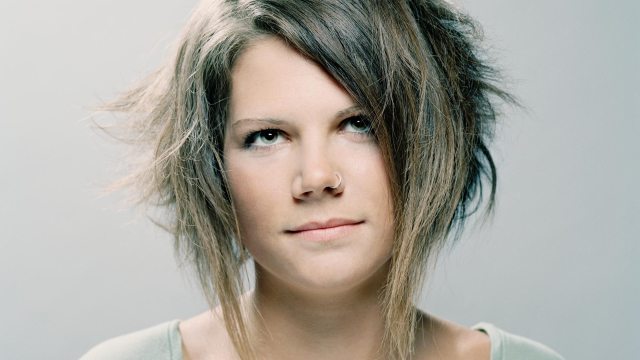 Cheryl Maas, a pro snowboarder and competitor in the Torino games, criticized the IOC right after she qualified for the Sochi Olympics for giving the games to the gay-unfriendly Russia. She’s married to former Olympic snowboarder Stine Brun Kjeldaas, who’s got a silver medal from Nagano (again, let’s revisit the idea that couples have a medal count. Just, like, think about that a hot sec). On February 6th, she qualified for the semi-final slopeskate, which you can watch on February 9th, but you’ll have to watch it at 1:30 am EST. Break out the beer, y’all. 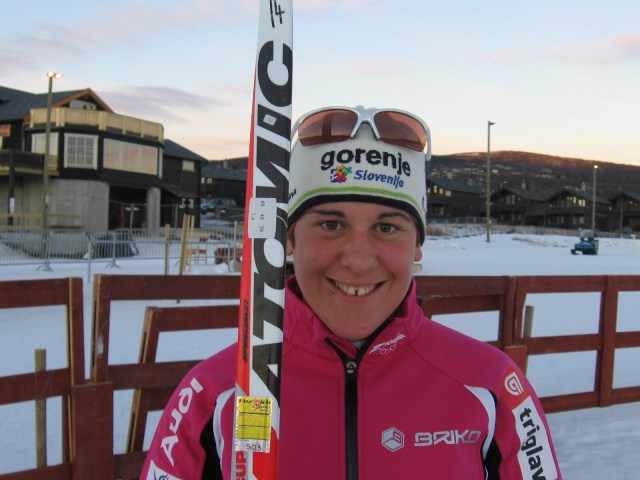 Barbara Jezeršek has been competing since 2003 and finished 14th in the 4 x 5 kilometer relay, 17th in the 7.5 kilometer + 7.5 kilometer double pursuit, and 40th in the 10 kilometer events. Personally I find it super impressive that someone can essentially strap two boards to their feet and move themselves all those kilometers within a two week period. 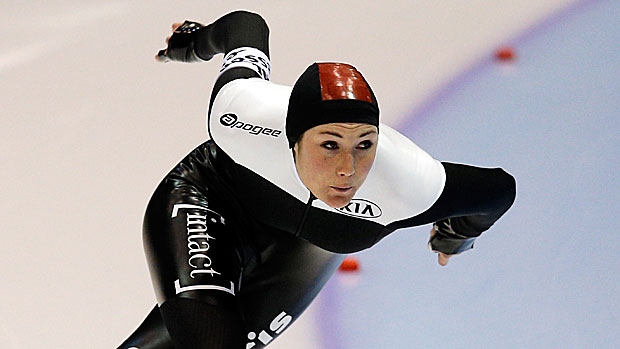 Anastasia Bucsis from Calgary came out in September via Twitter at a Pride Event. The reason? Because she was going to be competing in Russia, and she wanted to respond to the anti-gay propaganda laws. She’s also joined forces with Athlete Ally, a nonprofit that seeks to end homophobia and transphobia in sports culture. As printed on CBC:

“Taking on an advocacy role seems natural, because I am proud to be both an athlete and gay,” Bucsis said in a press release. “I started speed skating at the age of four, and wasn’t aware of any other gay skaters when growing up; during my ‘coming out’ I was very anxious and lonely because I lacked having an ‘out’ athletic role model. I didn’t have any other gay athletic friends, or any mentors that I could readily turn to for advice or support. I am ready to help any athlete out there who is considering coming out of the closet. It’s the best decision I ever made.” 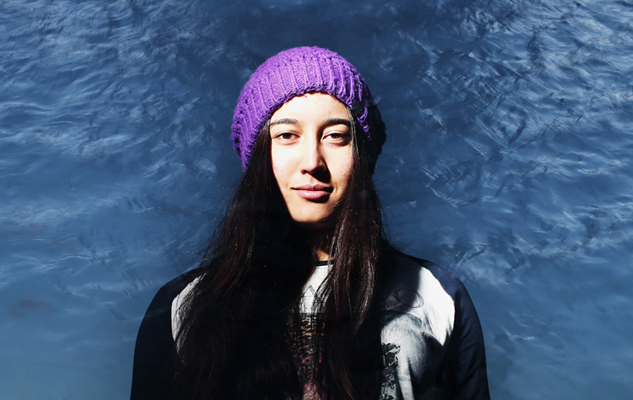 This is Belle Brockhoff‘s first Olympics, and she (like Bucsis) is an Athlete Ally representative. And she’s got some opinions about coming out as an athlete:

“My Mum’s always said athletes don’t really come out before they have success. They’re always scared about being rejected by their teams, dropped by sponsors. So yeah I just thought screw it, come out.”

She’s also planning to make some sort of protest statement or gesture, but not before her event and not during any medal ceremonies she might be a part of, but she hasn’t committed to anything specific yet. 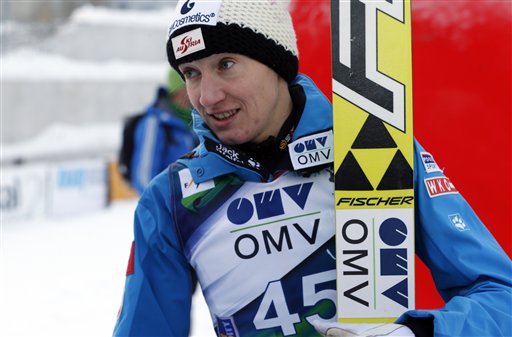 Daniela Iraschko-Stolz is making history in more than one way—not only is she one of seven out Olympians at Sochi, she’s also competing in an event that hasn’t been open to women in previous Olympics. Ski jumping has formerly been men’s only at this level, the claim being it’s been too small to warrant an Olympic competition. Also because people thought ski jumping would mess up your uterus, no joke. So I’m double cheering for Iraschko-Stolz because I’m cheering for team gay and also every women’s ski jumper.