What transcends nationalism at the Olympic Games? Gayness. Here’s our team of 20 for London 2012. Medal count? Pending, for after these guys kick ass big time. Let the gaymes begin!

A Large Chunk of the Field Hockey Team from The Netherlands 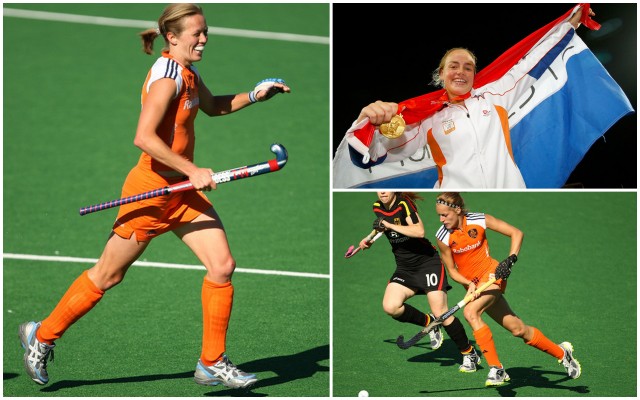 Marilyn Agliotti, Carlien Dirkse van den Heuvel, and Maartje Pauman. In fact, Dirkse and Pauman appear to be Facebook official, which I have a lot of heart-soaring feelings about. The cuteness! It killz me.

An Even Larger Chunk of the Girls Who Kick Balls 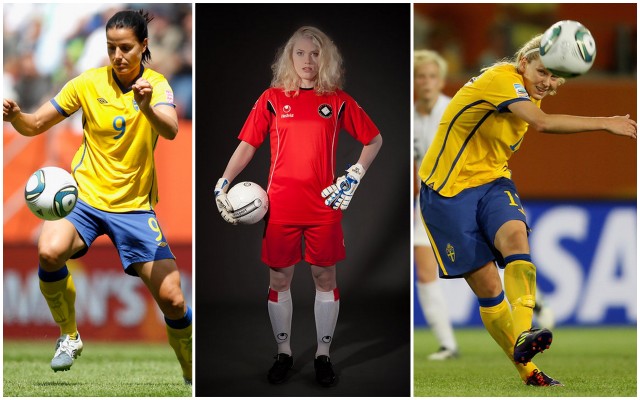 Jessica Landström, Hedvig Lindahl, and Lisa Dahlkvist are all on the Swedish Women’s Soccer Team. And you may remember this familiar, recently out face from recent Autostraddle coverage. Ladies, gentleman and others, I give you Megan Rapinoe, the only out member of the US Women’s Soccer Team! 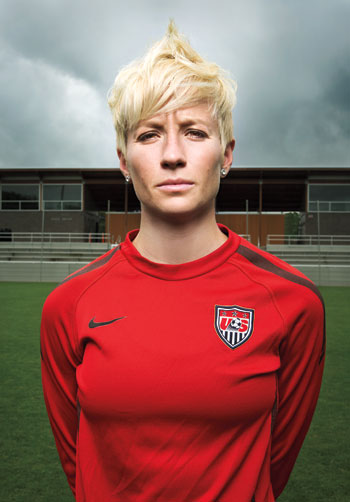 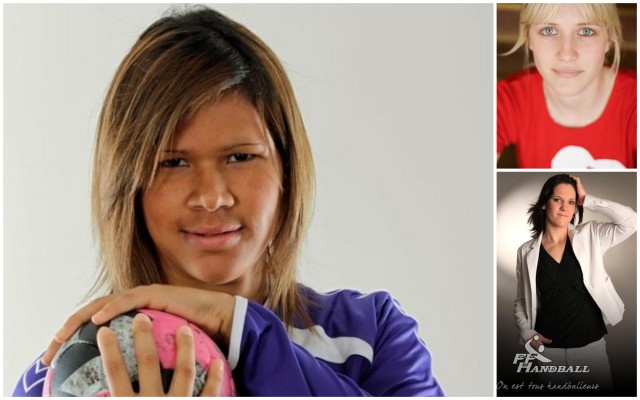 Mayssa Pessoa, Rikke Skov, and Alexandra Lacrabère all play for different teams (Pessoa for Brazil, Skov for Denmark, and Lacrabère for France) but they all play for the same team in my heart. Fun fact: Lacrabère came out in a magazine called HandAction, thus winning the gold medal for best pun. 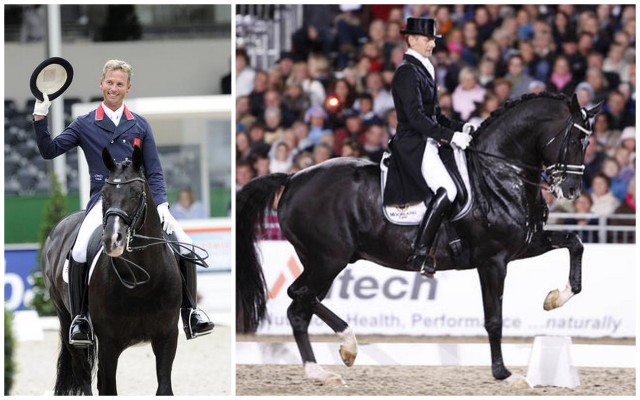 Edward Gal represents the Netherlands and Carl Hester represents Great Britain, and they both represent with some dandy top hats. 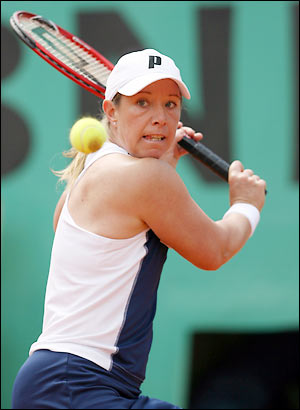 Lisa Raymond is representing the US in Doubles Tennis. And come on. Like you didn’t immediately scream, “OMG, real life Dana!” 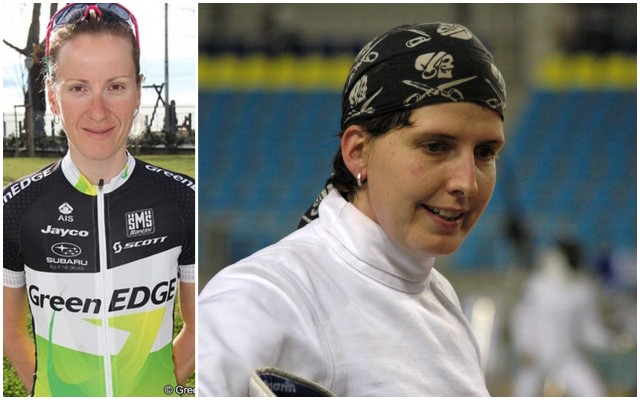 Judith Arndt is a cyclist and Imke Duplitzer a fencer. And both could bring home medals for the Gay Olympic Team. 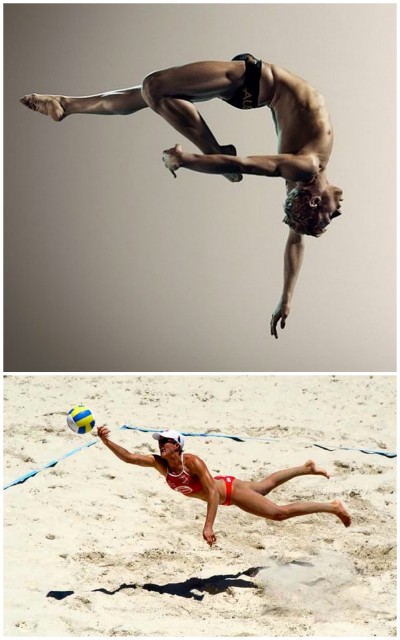 Matthew Mitcham via his facebook and Natalie Cook via nataliecook.com

Matthew Mitcham is a diver and Natalie Cook plays beach volleyball. Fun fact: in response to the heterosexual married couple Russell and Lauryn Mark, both Australian Olympic Shooters, Mitcham tweeted “Since there were only 11 out gays across all nations [in 2008], I’d hardly consider that a ton. Known couples are split anyway.” Followed by, “The last thing I need is a sexually frustrated breeder with a shotgun being cross with me. No comment, thank you very much!!” 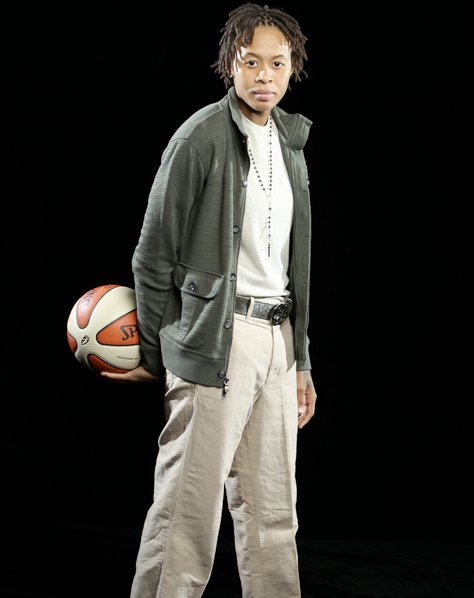 Need I say anything more about Seimone Augustus, the basketball player representing the U.S. these games? Oh wait, she’s engaged to marry her girlfriend. Now your brain can explode from the cuteness.

This French Couple That Could Take Over the World 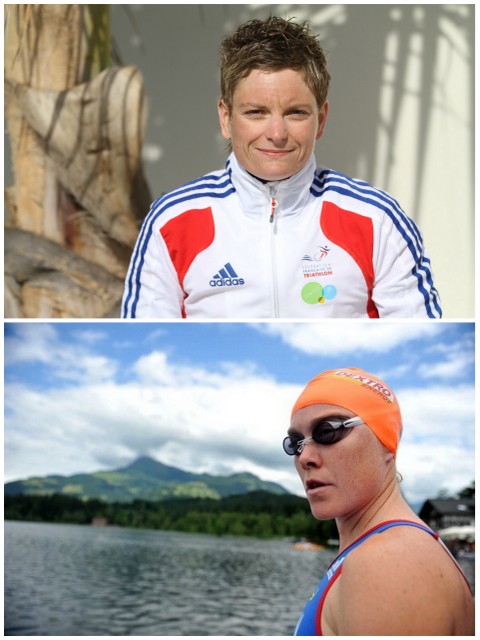 Carole Péon and Jessica Harrison are both triathletes. And they could both take us all out. And if they were to reproduce together, their babies would just be muscles.

So there you have it, our Gay Olympic Team. It’s worth noting that our team consists of only 20 people. 20 out of more than 10,000 athletes. Some sources cite rampant homophobia in the sports world as a possible explanation for so few athletes coming out, but let’s not forget some countries barely want to let women play (and that’s about 50% of the population) let alone gay people.