If you’ve been paying attention at all to news about reproductive health in the past few years, you know that lawmakers all over the U.S. have been cracking down on uterus-havers’ right to healthcare, mainly targeting access to abortion. From the now widespread Targeted Restrictions on Abortion Providers (TRAP) to the current tragedy in Texas, where a pregnant woman’s family has been forced to keep her on life support until her pregnancy comes to term, 2011-2013 saw more abortion restrictions enacted than the entire previous decade. 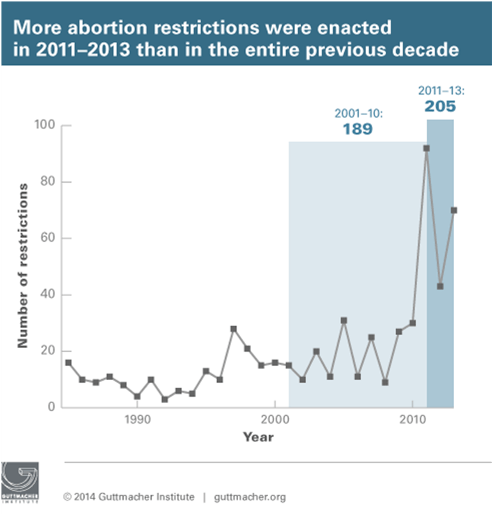 2014 doesn’t look a whole lot more promising for abortion access in the U.S., but Vermont and New York have bills on the horizon to affirm uterus-havers’ right to an abortion.

The Vermont bill, S 315, was introduced in the state senate on Tuesday, and aims to repeal state statutes that pre-date Roe v. Wade. By repealing these statutes, which are already unenforceable due to the outcome of Roe, the legislation affirms reproductive rights in Vermont, and clarifies healthcare providers’ ability to perform abortions. The current bill does not explicitly guarantee the right to terminate a pregnancy, which another bill that died in committee last year did.

Additionally, New York is slated to revisit the ten-point Women’s Equality Act, which was proposed last year. The Act’s failure last year is attributed to the unpopularity of a point that would have written Roe v. Wade into state law. NY Governor Andrew Cuomo is a strong supporter of the Act, including the Roe measure, and is pushing for it to be revisited this year. If it goes through, keep an eye out for a push to include protections for trans* women, which the first iteration of the bill neglected to include. 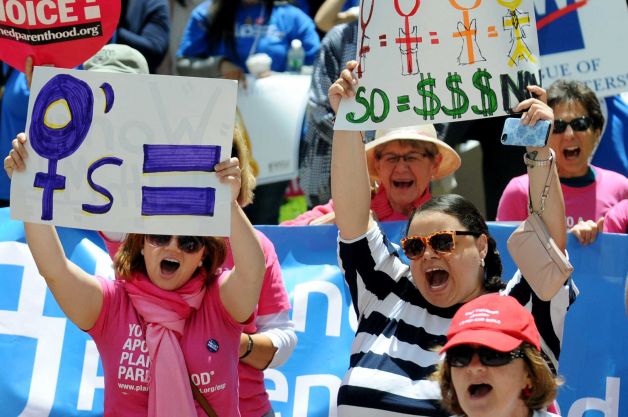 It’s hard to say what these two bills represent in the broader picture of reproductive health in the United States. The U.S. is still the same country that kicked off 2014 with Supreme Court Justice Sonia Sotomayor issuing a temporary stay on enforcement of contraceptive coverage by the Affordable Care Act. Also today, the U.S. House of Representatives heard testimony on HR7, the No Taxpayer Funding For Abortion Act, which NARAL reports cuts funding for low-income people’s access to abortion in DC. While the VT and NY bills are positive developments in a sea of bleak news about abortion access, it’s important to remember that they are already progressive states with good histories of access to reproductive healthcare. 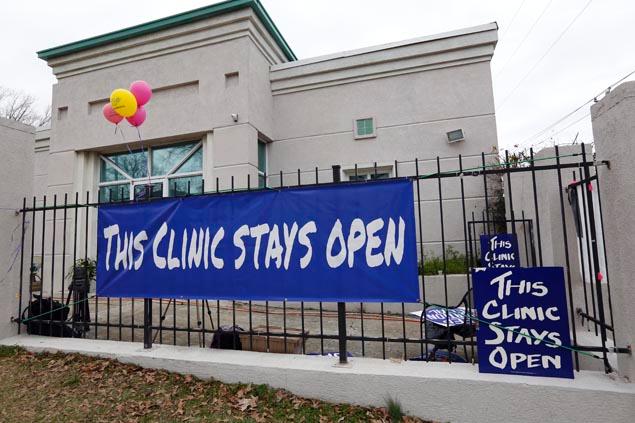 As we continue into 2014, it is still essential that we remain vigilant to uterus-havers’ rights to abortion across the U.S.