After the Great Multi-Day Autostraddle Outage of June 2010, we thought it was impossible to have yet another significant problem with our web hosting company. Then, yesterday, we did. But the world isn’t totally spiraling out of control you guys don’t worry.

We initially defined this list yesterday w/out wordpress, books or research, just like the old days, when there were no pencils.

It looks like you probably won’t get dysentery today, unless you’re on the Oregon Trail, like Nicole: 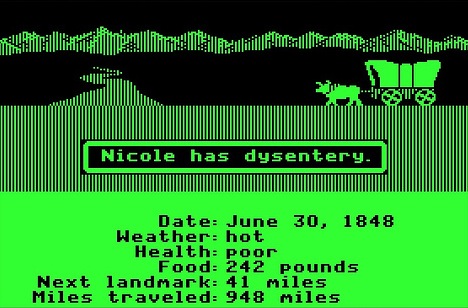 We’ve learned that this is still fairly common in some parts of the world, but you’re not in those parts; you’re on a computer or maybe your new HTC Evo or iPad.

An atomic bomb is a big deal, and having one dropped on your country would more or less define your existence, but it’s unlikely to happen today.

7. Being thrown from your horse and buggy

Unless you’re Amish, but if you were Amish, you wouldn’t be reading this.

I guess this could still happen to you, but it probably won’t. Carly suggests drinking orange juice to prevent scurvy.

5. Drowning on the Titanic 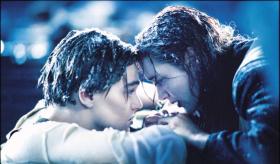 4. Being punched by a waitress for no reason

This may only happen in made-for-TV movies and in soap operas, but even if it does happen in real life, I don’t think it’s going to happen to you. And the likelihood of it happening today is even slimmer. 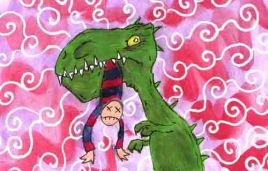 This one goes on the other list with the Titanic.

Don’t rule it out completely, but also don’t become obsessively worried about it. If someone asks what you think probably won’t happen today, you should answer, “meteor.”