It seems like we had a lot going on in the general torso region back then. Lots of messages to send from our stomachs.

Top Ten Stupidest T-Shirts We¹ Wore in the Early 90s 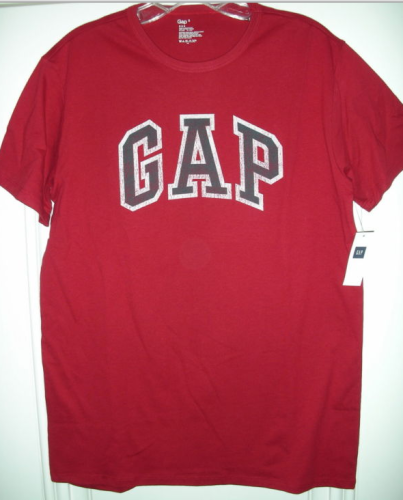 Gap logo tees were like souvenirs from your trip to the mall. They were your way of telling the world, “Hey, I left my house at some point.” 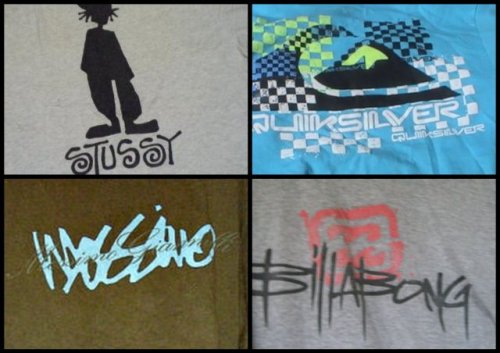 Being a skater or having skater friends² was a big deal because it was synonymous with anarchy and every 13 year-old is an aspiring anarchist. The only thing stupid about these shirts is that we didn’t skate. 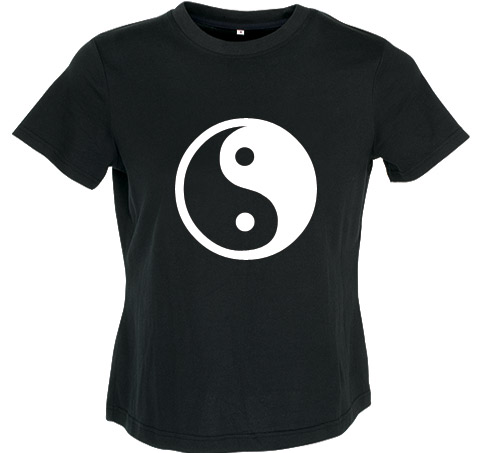 Balance. It’s all about balance and saving the earth/harmony, which was very popular in the early 90’s. We also enjoyed ying-yang necklaces and posters. 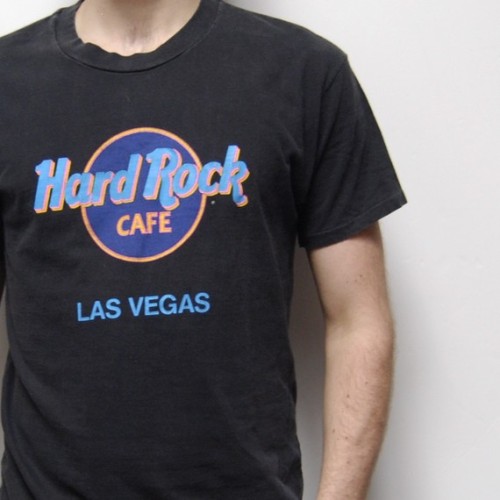 Back before every town and village sported a Hard Rock Cafe and everything could be purchased on ebay, Hard Rock Cafe t-shirts were basically a way to tell everyone you knew where you’d been on vacation. 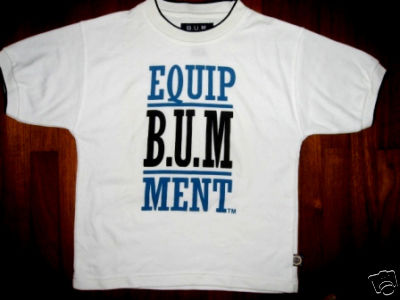 We realize now that we were culturally appropriating Bums. 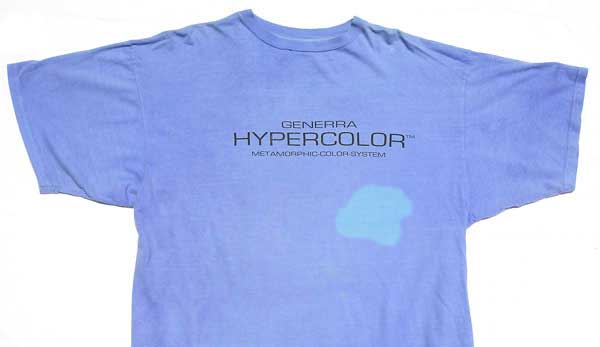 This was the easiest way to get a lot of people to touch you in one day. 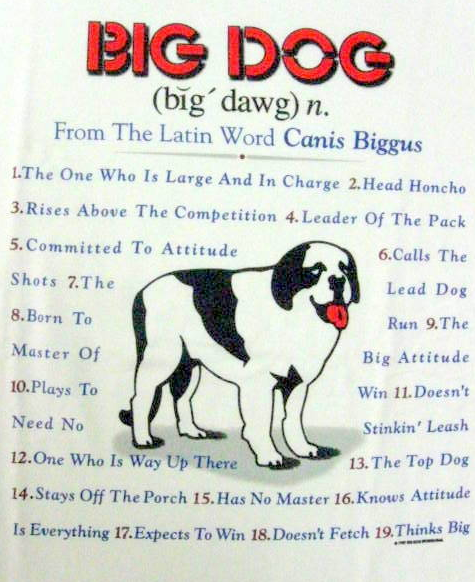 Tourists were really into Big Dog because Big Dog was ATTITUDE. Think of Big Dog as the cartoon dog depiction of a middle-aged white American man who listens to Toby Keith and just wants to see some hot chicks in bikinis. 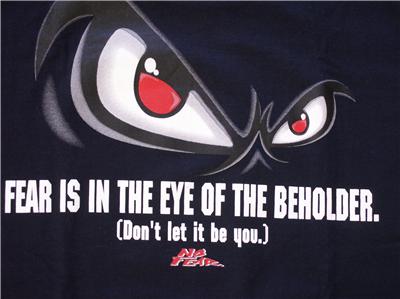 The first No Fear t-shirt I remember seeing was on this dreamy boy named Aaron and it said “He Who Dies With Most Toys, Wins”³ and I thought, “that is so badass.” These were especially popular with adolescent boys unable to convey intimidation and toughness through interpersonal communication. 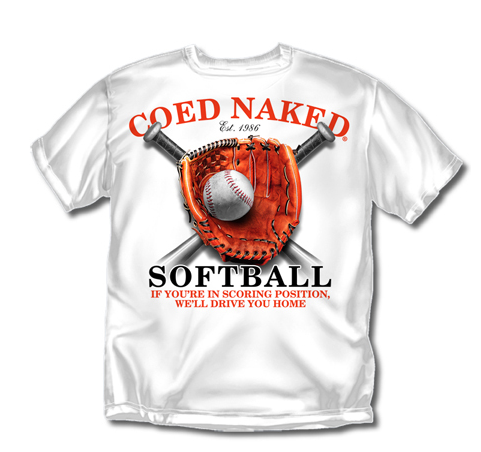 Everybody had just gotten boobs and figured out how to use a blow-dryer, so we really wanted to insinuate that we were having sex, even though we weren’t. 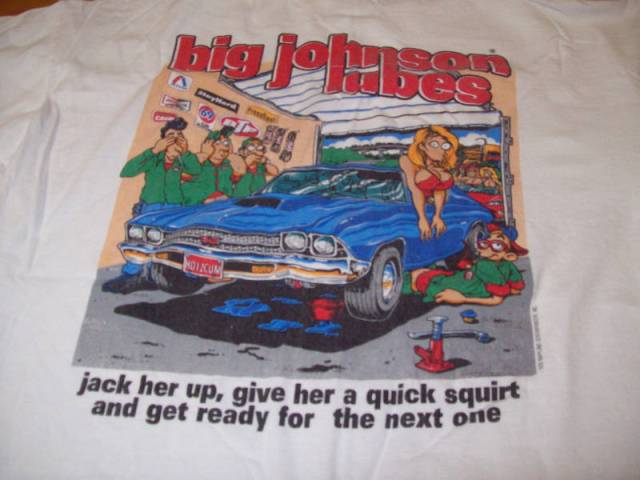 Big Johnson t-shirts were so stupid and disgusting that we didn’t even actually wear them, but we remember the assholes who did.

You should probably tell us what stupid shirt you wore in the nineties. No one can top Big Johnson.

¹Because Riese’s Mom didn’t want her to be a “walking commercial,” Riese was technically barred from owning most of these t-shirts herself. Thus we must reveal that for the purposes of this analysis, “we” refers not only to shirts WE wore, but also to the shirts we wanted to wear (except Big Johnson, neither of us ever wore Big Johnson).

² For real though, these brands were associated moreso with “people who have skater friends” (a.k.a. “posers”) than with actual skaters.

³ In actuality, the shirt read “He Who Dies With the Most Toys, Still Dies,” although Laneia remembers it otherwise.