Hello we have missed you desperately and thoroughly and are here, now, today, to welcome you back to America’s Favorite lesbian Podcast, “To L and Back.” This season’s gonna be a little different than last season — for starters, we have a new co-host, my dear friend Carly Usdin, who was on Autostraddle’s founding team and is a film writer/director (Suicide Kale, Misdirection) and the author of the comic series Avant-Guards! For seconds, we’re gonna have A LOT MORE GUESTS, including guests who can add perspectives to the podcast that we, as two white humans, do not have! Sometimes they’ll recap the episode with us, sometimes we’ll just have ’em in for a little interview, you never know ANYTHING COULD HAPPEN! Our first special guest is actor/activist Vico Oritz! We do a little interview and they were able to join us for a sliver of the recap too. They’re really f*cking great and hopefully we’ll have them back on the pod in the future.

So, what’s happening with our dear friends on “The L Word”? Five months have passed (or have they??) since we last saw any of these women in their underwear or their buttoned-up jackets, and Jenny’s been collecting rejection letters while a baby grows inside Tina and everybody spreads rumors about Marina. Also, Dana and Alice battle sexual tension, Tina flips a table, Bette has some excuses to share, Shane is going to do Arianna Huffington and WE MEET CARMEN FOR THE FIRST TIME!!!! Plus: introducing our new segment HOT GOSS, in which we share special hot gossip.

+ Our coverage of Vida
+ Vico Oritz’s instagram
+ This picture of Carly from 2007: 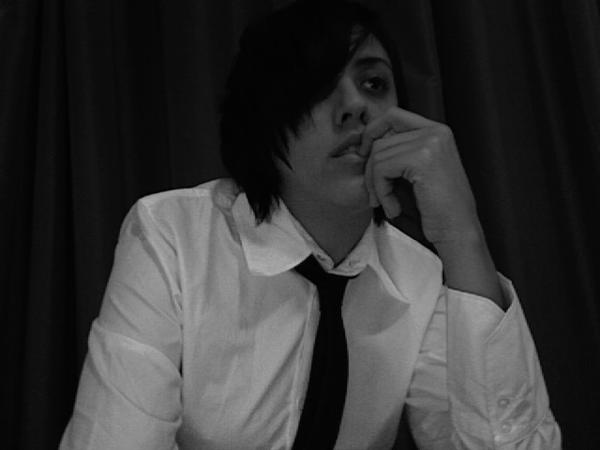 We are so excited for the new season and we hope you are too!!!