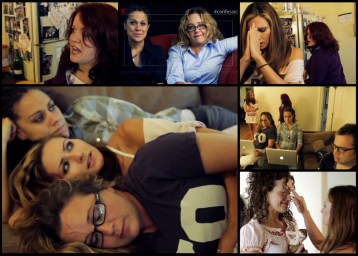 Hold on to your trousers because Unicorn Plan-It Season 2 is finally here! We’ve been anxiously anticipating UPI’s return with a series of hilarious interviews with the cast and crew and now your patience has paid off. If you’re new here, Unicorn Plan-It is Autostraddle’s first scripted web series and is badass because it takes you seriously and it’s f*cking funny. You can catch up with Season 1 and all of the UPI goings on. Here’s a quick refresher, in case you missed it:

So get your giant bowl of Swedish fish and get ready to watch some shit go down on this Season 2 premiere episode, “And So It Is.”

This season on Unicorn Plan-It: