If you were alive during the ‘90s, you probably remember the Comic Sans Golden Age, when Comic Sans became the Everything Font. It was everywhere. Lavatory signs told you to wash your hands in Comic Sans. Newsletters declared official business statements in Comic Sans. Evangelical church pamphlets struck Jesus into you in Comic Sans, poetry you wrote when you were about fourteen years old was dramatic in Comic Sans, and signs that used an excess number of apostrophes advertised their “HUGE NUMBER’S OF CAR’S ON SALE” in Comic Sans.

That’s when everyone decided they’d had enough. Sites like BanComicSans.com (“Putting the sans in Comic Sans”) and ComicSansCriminal.com (“Helping people like you learn to use Comic Sans appropriately”) started appearing on the Internet. Your hip mom and girdle-wearing gym teacher think that Comic Sans is atrocious. Even the most corporate of corporates, Google, had its own little hip maniacal laugh when, last April Fool’s Day, if you Googled “Helvetica,” all of your search results would turn up in Comic Sans. One hundred sad faces in Comic Sans can only begin to describe the sadness of that day. 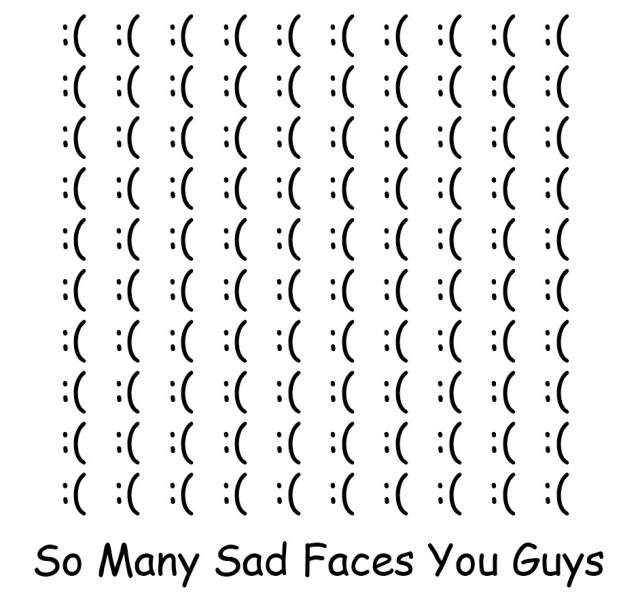 If you look at it a little differently there are one hundred happy faces smiling at you in Comic Sans.

But now, Comic Sans is coming back. Why? Give something enough time and it becomes just ironic enough. It’s kind of why we all started wearing jeggings again. When I was in fifth grade everyone laughed at me because my pants were either always light blue jeggings or dark blue jeggings. Little did they know I was actually ten years ahead of fashion (I’m still waiting on my sweater-turtleneck-jean-vest combos to come back, honestly).

Some of the my favorite redesigns are below — go to the Comic Sans Project website to Comic Sans-ify your life. 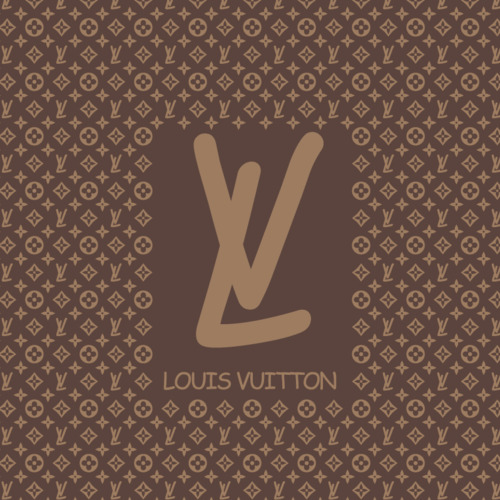 I want a Louis Vuitton bag in Comic Sans JK I am actually poor. via http://comicsansproject.tumblr.com/ 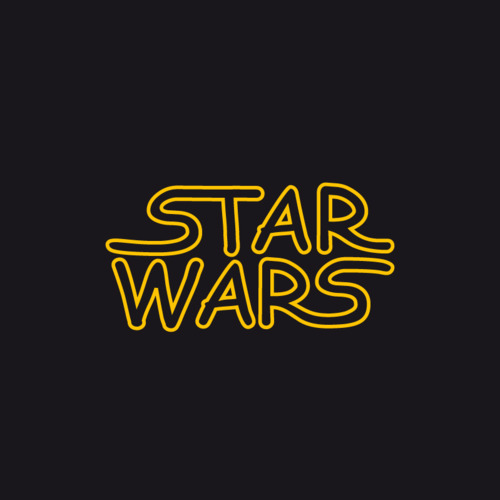 Makes the first three movies in the series better, Comic Sans can. via http://comicsansproject.tumblr.com/ 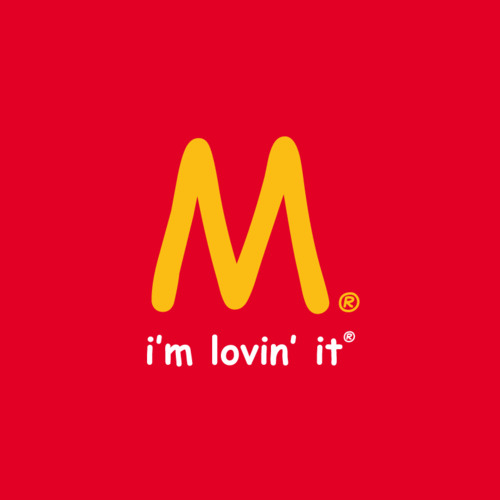 It's so much more appetizing when I feel like I'm stuck in the '90s. via http://comicsansproject.tumblr.com/