For a lot of people, their time in high school shapes who they’ll become for the rest of their lives. It’s a time when you can start having your own interests, your own money, some freedom. You can become you. And one of the best things about becoming you is figuring out what kind of music you like. When you’re a teen, the music you get into feels so much stronger than at any other point in your life. The music you listen to in your teen years mixes with your hormones and emotions and overwhelms you and permanently molds you. You make mix tapes, you go to shows, you buy band t-shirts and posters, you get ill-advised tattoos. It’s a lot of fun.

There’s been a fun meme going around where people are asked to list the ten albums that were the most influential to their teen lives. Somehow most people listened to really cool stuff in high school. I missed the part of high school where we became cool. But luckily most of the staff did not! So here they are, the albums that shaped each of us the most in our teen years. 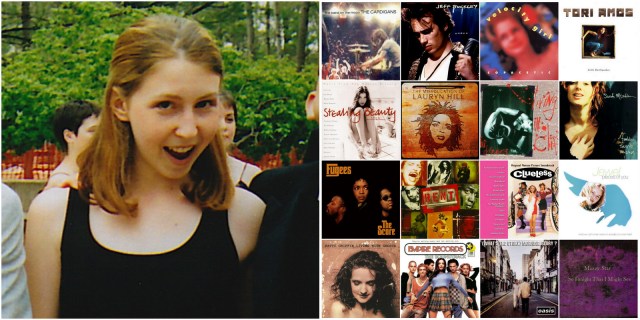 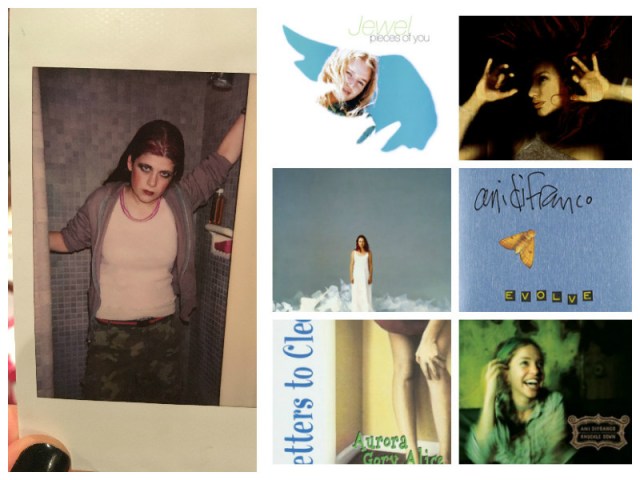