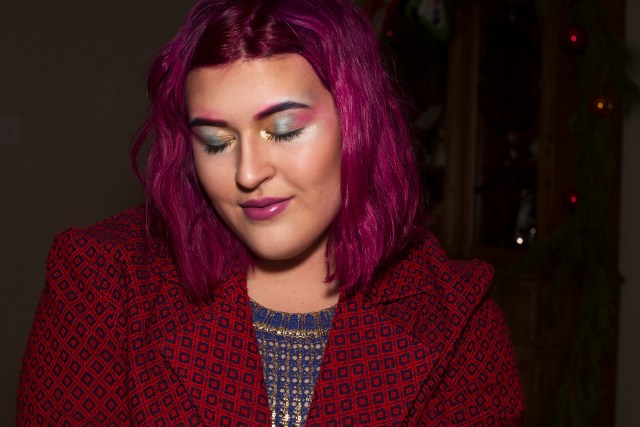 Have you ever wanted to look like a living fireworks display? Perhaps you want your face to glitter so brightly that everyone in the room will be drawn to you like a moth to a flame. I certainly have the look for you! Everyone will want to kiss ya, it will be so difficult to decide who will win your first of 2015. 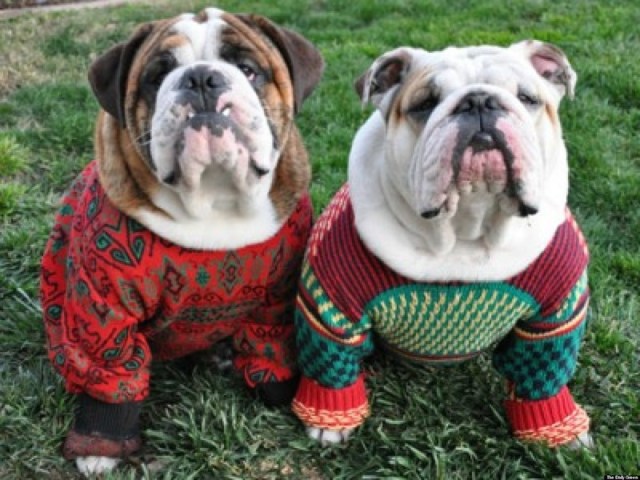 Give your guests something to tap their foot to but nothing that will make them have to get up and dance because everyone hates sweater stench. 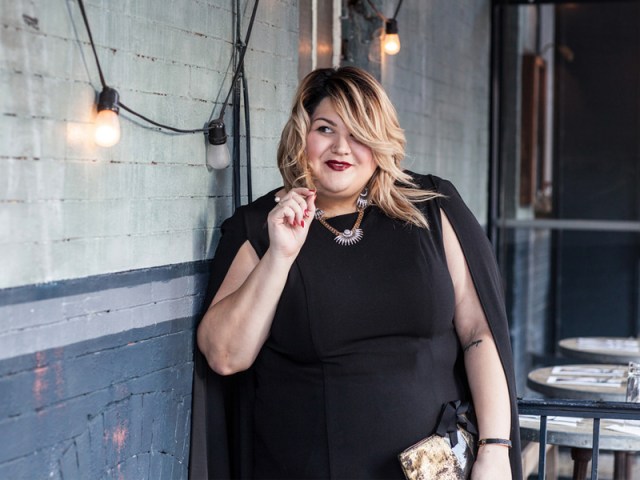 It’s the eve of a new year, and the best way to get a headstart on a rad 2015 is dressin’ to the nines to say goodbye to 2014. Whether you are feelin’ dapper as hell or on a shimmering ethereal tip, we’ve rounded up some awesome threads to look #flawless in. 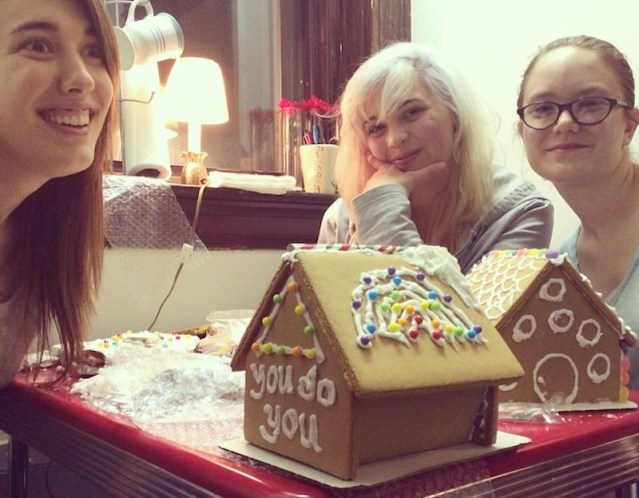 We asked y’all to use the hashtag #HappyHoligays on social media this season, and boy, did you ever! 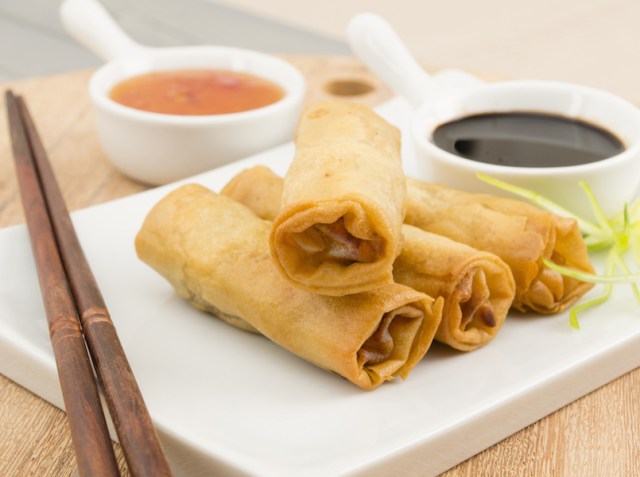 What do you do when the world gives you a mandatory day off, when nothing is open except Chinese restaurants and movie theatres? 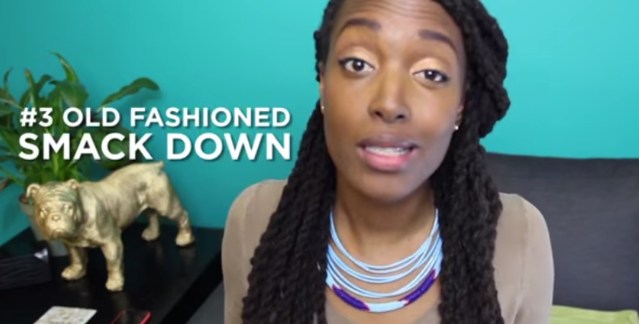 Now pass the tofurkey and shut the fuck up, uncle Ned! 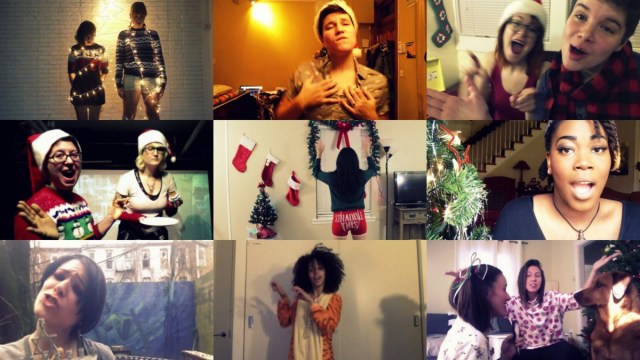 If you thought all we could do was sit in our chairs and type words on a screen, prepare to have your mind blown! 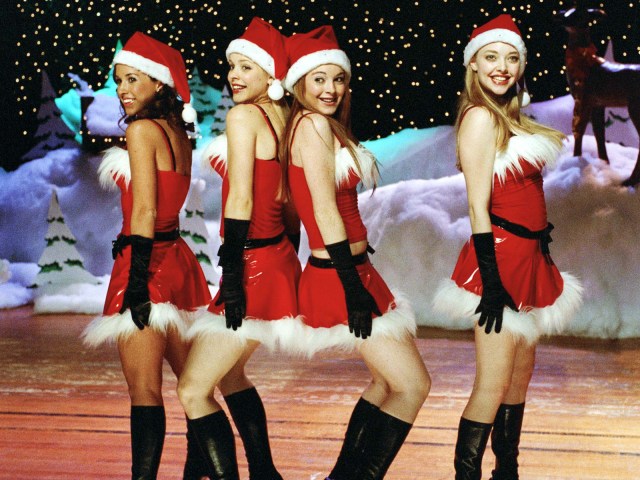 This is a safe and special place for you to use as refuge from your family, a recipe depository from your holigay feasts, and also a friend-making machine. 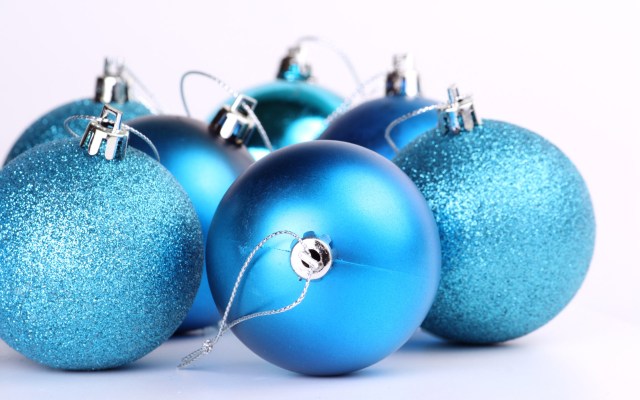 The song Blue Christmas is not on this playlist, but it’s still perfect for melancholy holigay moments. 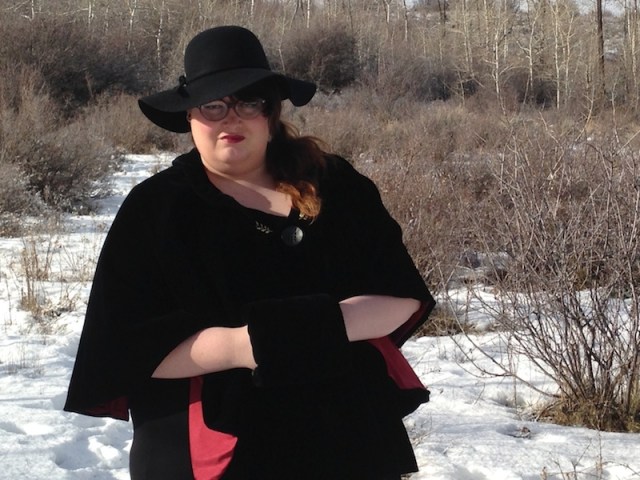 As for keeping your hands warm, the best way to go is a faux fur muff. I really don’t understand why people don’t still wear muffs all the time. They’re great! They double as a great way to keep your hands nice and cozy and an excuse to make lesbian sex jokes. 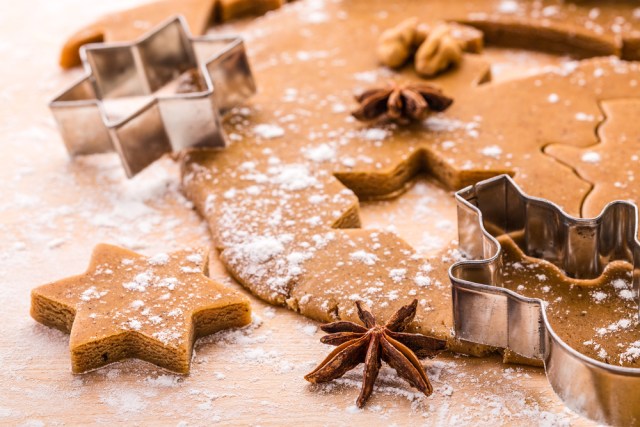 “At some point, probably around the time I became a surly teenager and wanted something of my very own to craft and control and create, I decided to start making gingerbread too. At first this was just something I did alone, but gradually my younger brother began helping me, then my older brother, and it kind of became a tradition by accident.” 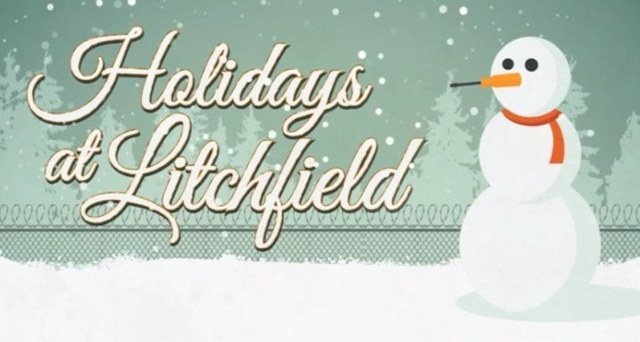 The Orange is the New Black cast is putting a very Litchfield spin on “The 12 Days of Christmas.” 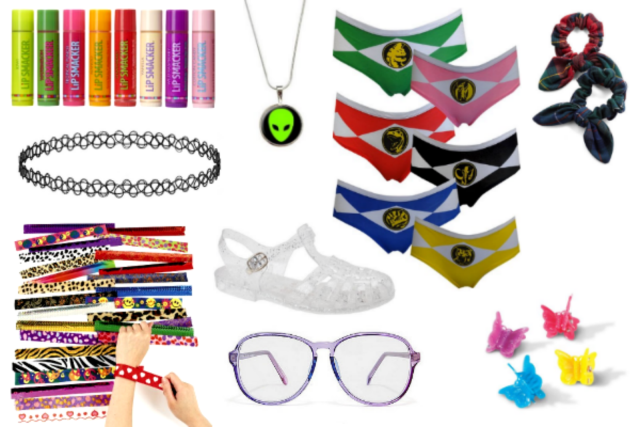 If you or someone you love has been affected by 90s Kid Syndrome™, enable their disease with these gifts that are way cool and da bomb. 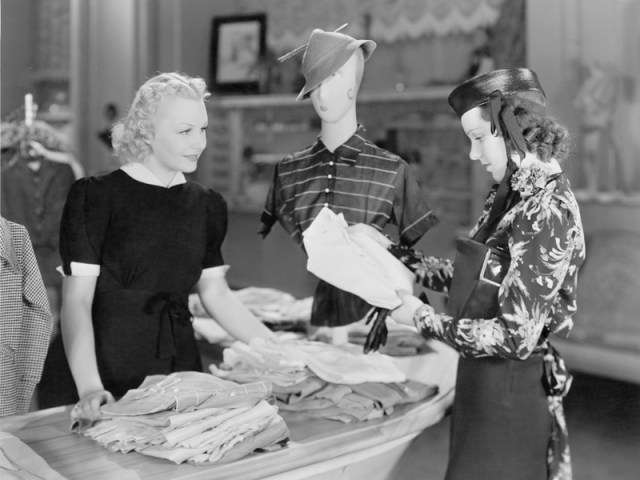 Don’t let an all-black dress code get you down. Use pieces you already own to create pulled-together looks worthy of the holiday season. 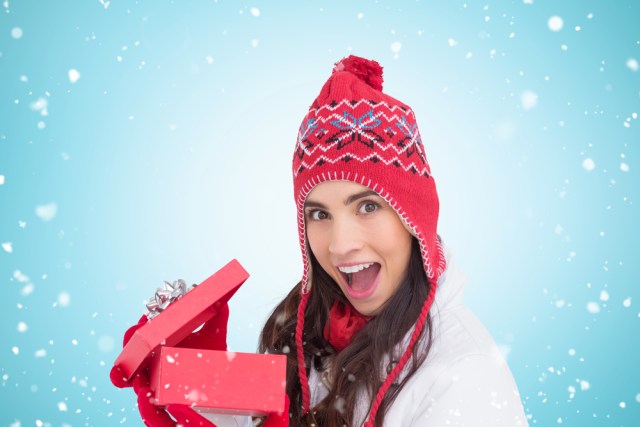 I wanna know the best gifts and worst gifts you ever gave or received and all the stories about your life in-between. GET IN HERE AND TELL ME YOUR TRUTHS! 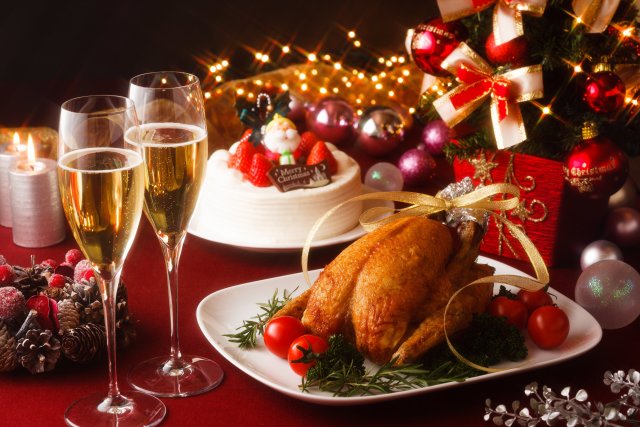 So you’ve recently come out to your family, and it’s the first time you’ve been to holigay dinner since it happened. Autostraddle is here to help you through it. 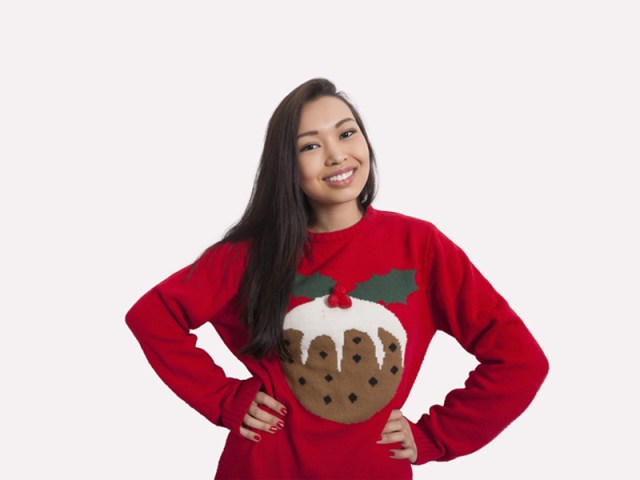 This year, rather than scoffing at the isle of misfit sweaters and hats no one wants to play reindeer games in, I challenge you to embrace the hideousness. Allow yourself to lower your guards to the bright reds, greens, silvers, and blues and really snuggle into some ugliness. 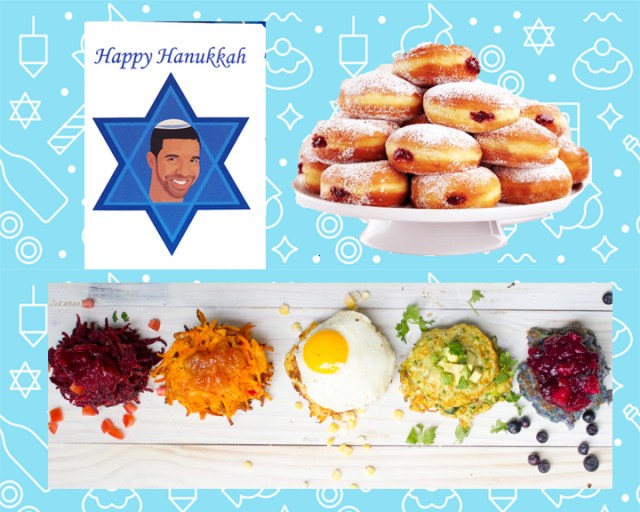 “I think all Jews need to come clean about what we really get for Hanukkah. Luckily, I have compiled eight charts for your research.” 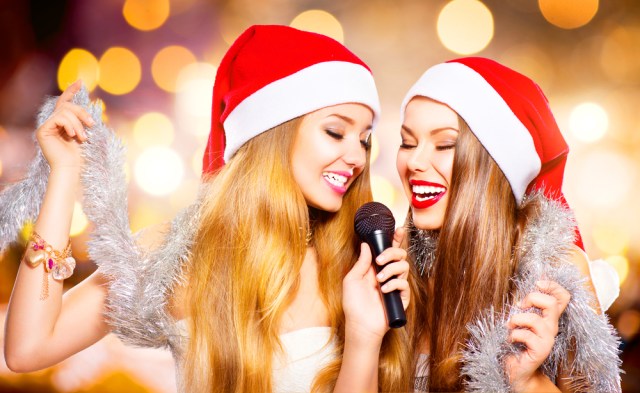 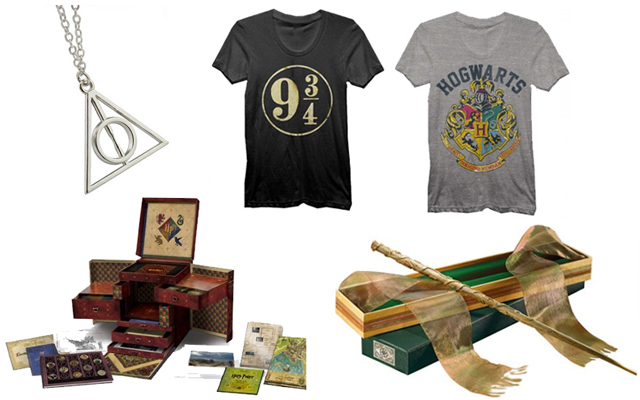 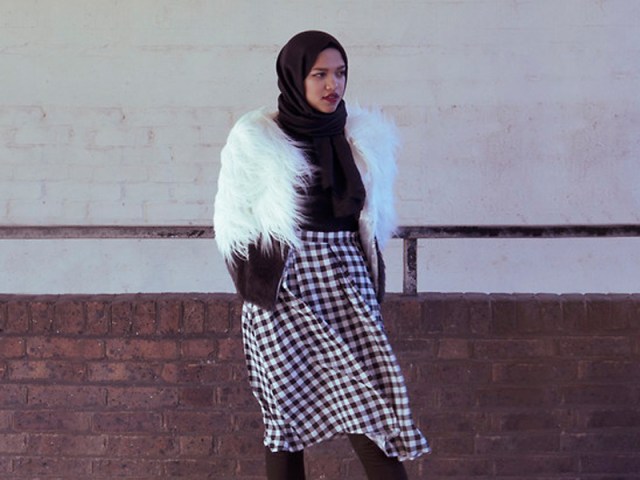 Holigay time means good food, good friends, and hopefully bearable family, along with approximately a million and one parties of differing fanciness levels. I’m going to take you through a few different outfits so that you’re gonna be the best dressed queer at every party you attend!