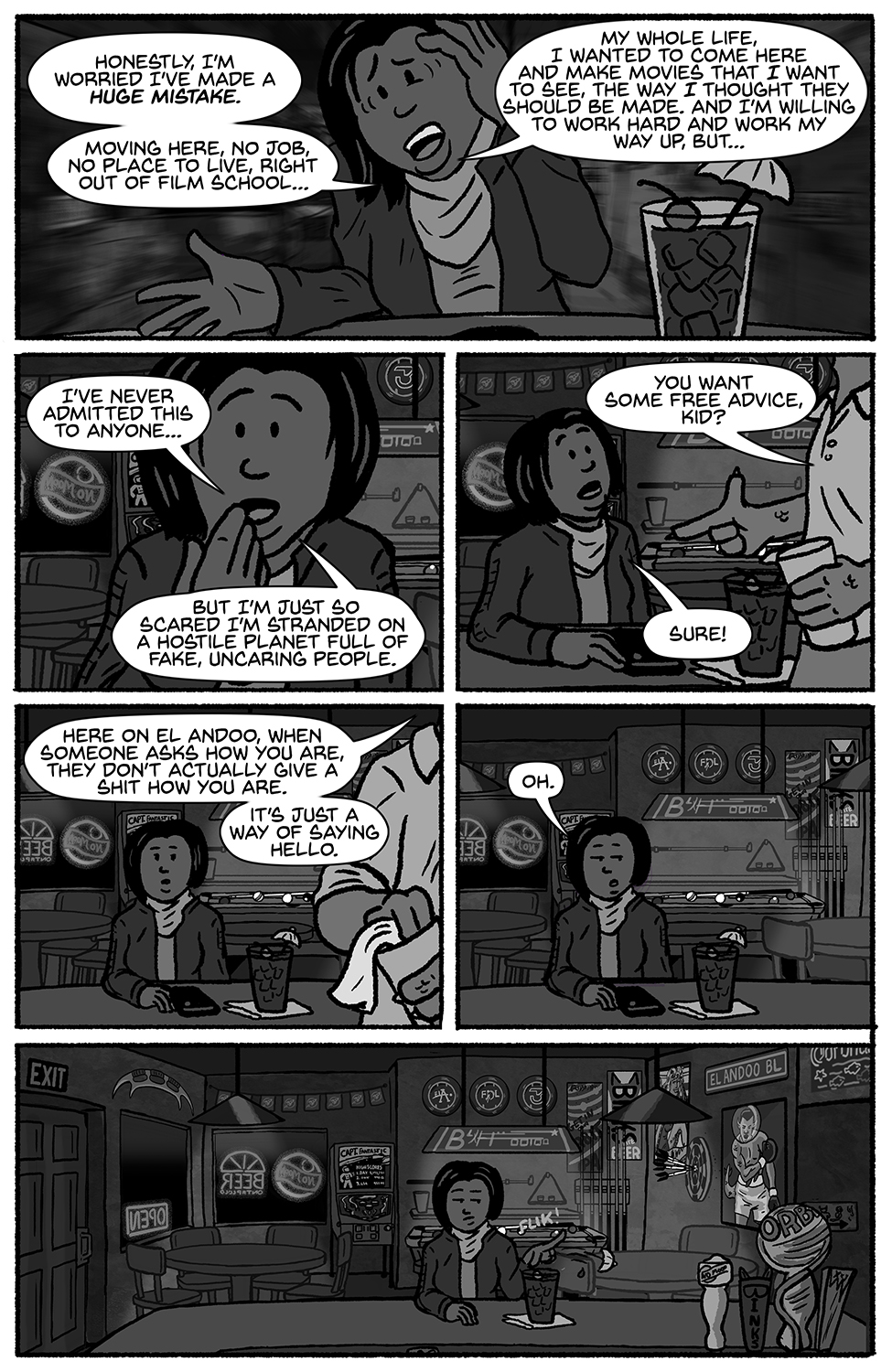 Megan+Moll has written 13 articles for us.