I Am Becoming an Illegal Pervert: “Have you ever heard that thing about how a guy reaches his sexual peak in his late teens, and a lady reaches hers in her mid-30s? Well, I’m pretty sure that’s true because I am a 33 year-old lady and am quickly becoming an illegal pervert.” (@thoughtcatalog) 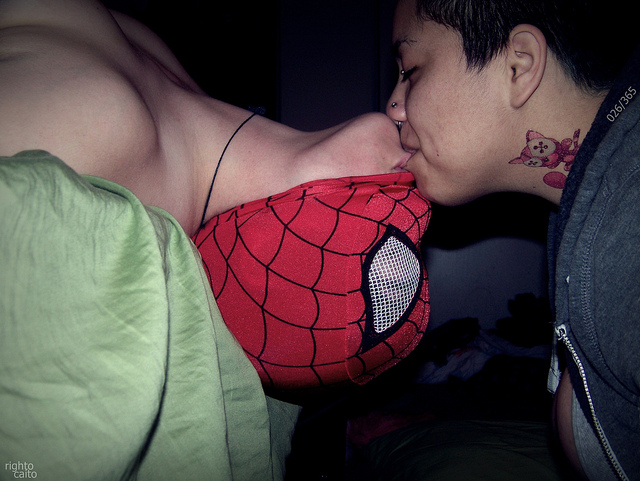 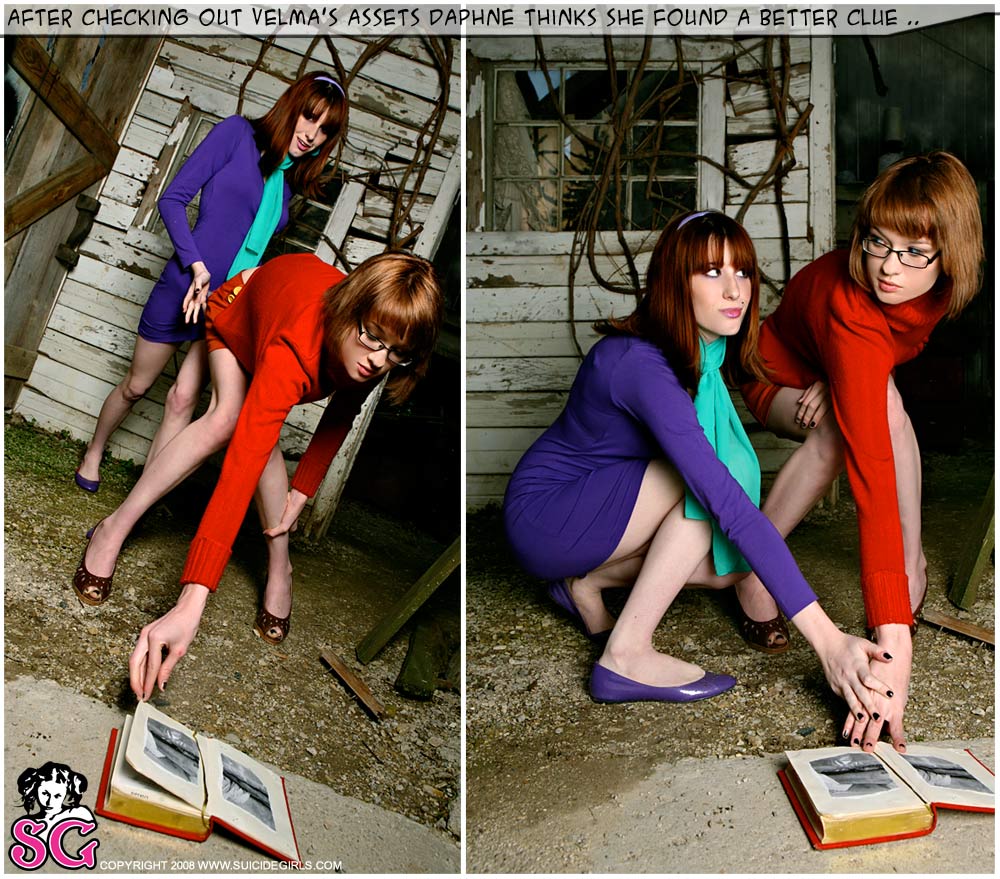 The 11 Best/Worst Vagina Tattoos of All Time: it’s a thing. (@buzzfeed)

Europe Through the Back Door: “Like a straight man who thinks getting a colonic will turn him gay (Meghan says men have actually worried aloud about that), I fear that something terrible will happen if I let anyone go near my butt.” (@effin’dykes) 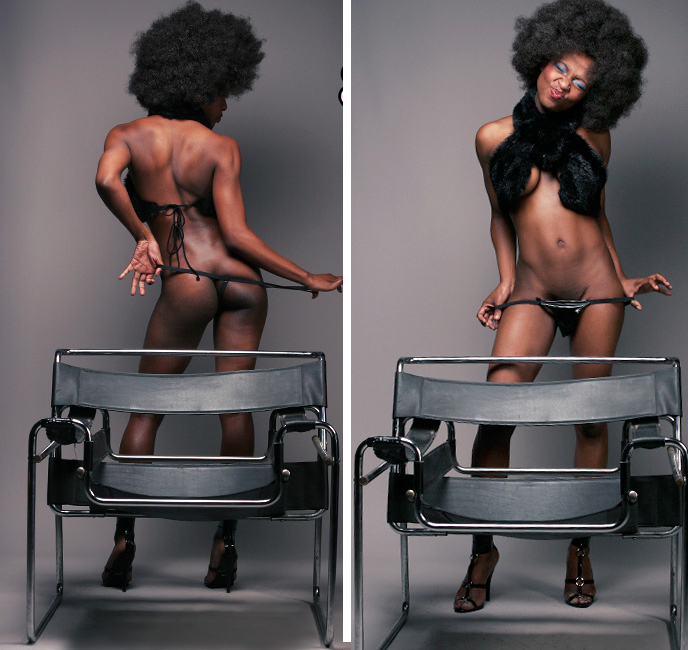 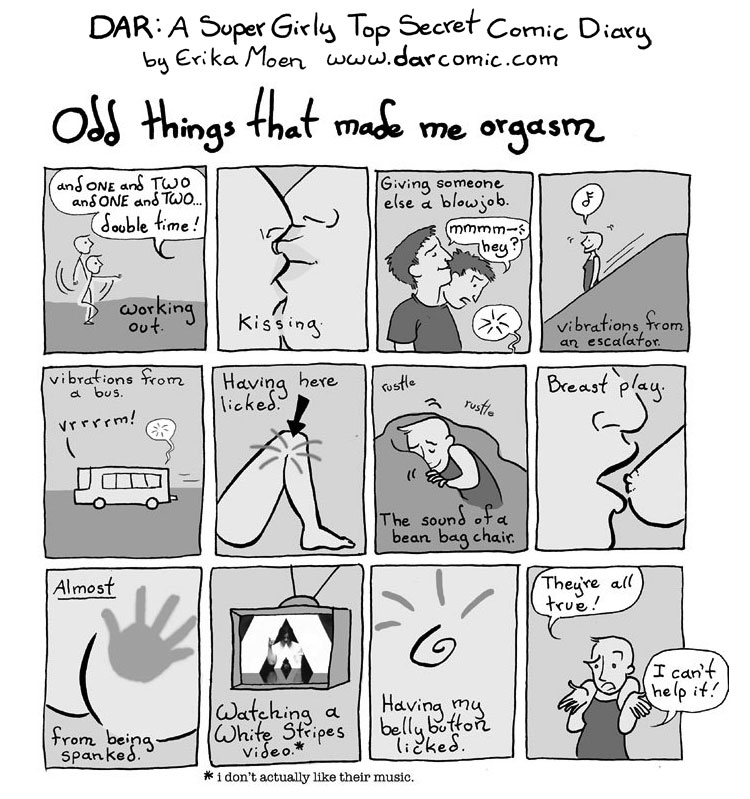 The first rule of Jane Austen’s Fight Club is…

Remember when we gave you 8 Steps Any Girl Can Take to Get a Girl to Sleep Over? Maybe read that one again. 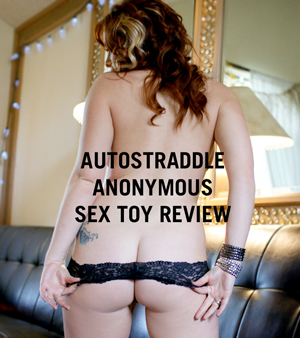 It’s our very first Autostraddle Anonymous Sex Toy Review! Over the last 2-3 years, we’ve been propositioned frequently by sex toy companies wondering if we’d like to review their toy in exchange for, you know, their toys. In 2011, in addition to “saying yes to the dress” we are saying YES to the sex toys!

Several of these companies which sell Adult Toys don’t realize that we’re homos, and will probs never want to send us anything ever again. That’s where we’re starting today, with a toy we pawned off at a dinner party last night. It happens. This will probably be the funniest one because it’s silly.

Grooved G-Spot Strap On From Theirtoys.com 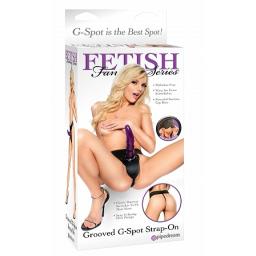 We couldn’t bring ourselves to actually use the Grooved G-Spot Strap-On from the Strap-On section of this incredible TheirToys Adult Toys Website.

The “harness” may very well be made out of worn-out underwear elastic and that heinous plastic packaging that’s impossible to open, even with scissors.

There was NO FUCKING WAY that shit was coming anywhere near my soft tender parts or the skin of my inner thighs.

So “over the clothes” is the only way to go — we did that and helpfully took some photographs for you: 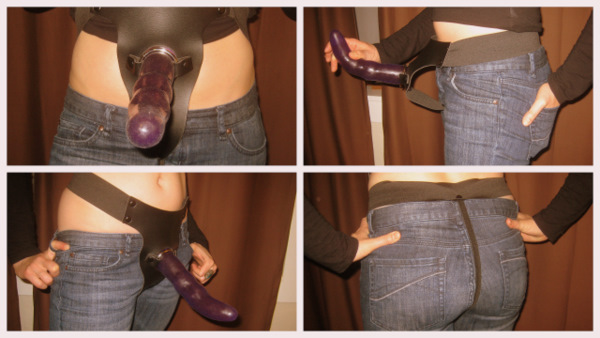 Okay share your funny sex stories or say whatever you want.