The Malaysian transgender community achieved another historic win this week when the Kuala Lumpur High Court ordered that the National Registration Department (NRD) to update a trans man’s information on his Identity Card (IC) to better reflect his current name and gender identity.

Previous attempts in Malaysian courts to allow trans people to change their names and gender markers on their ICs, such as Vasudevan Ramoo’s 2015 application to the High Court or the 2013 Court of Appeal case by Kristie Chan, had been unsuccessful. However, William Lim and Muhammad Izzat Md Jonid, counsel for the anonymous trans man, used those cases to argue that their client had “satisfied the thresholds” for affirming their gender identity through surgery and living as male.

Justice S. Nantha Balan noted in his grounds of judgement that the plaintiff’s constitutionally enshrined right to life includes the right to “live with dignity as a male and be legally accorded judicial recognition as a male.” Dismissing the NRD’s concerns of detransitions or the plaintiff changing his mind down the line as “far-fetched [and] reflective of an alarmist mindset”, he also argued that, rather than causing confusion as the NRD claims, officially recognising the plaintiff’s gender identity would avoid conflict and provide certainty. 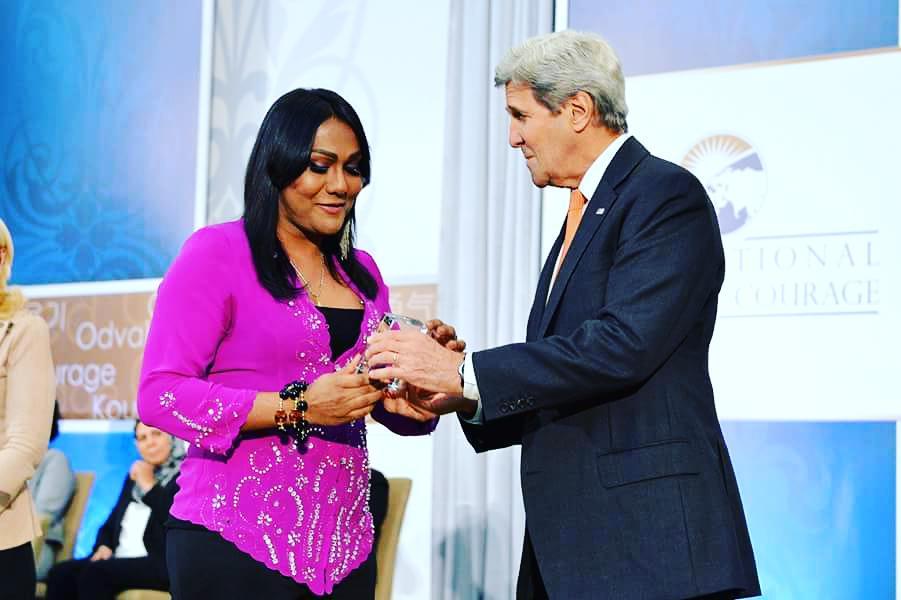 Malaysian trans rights activist Nisha Ayub notes in a public Facebook post that while the State will undoubtably attempt to challenge this ruling, the same way they challenged other significant trans-related laws such as the 2014 Court of Appeal declaration of anti-crossdressing Syariah Laws as unconstitutional (Malaysia has a dual court system with both Syariah courts and Civil courts), she hopes that “local and international allies will come forward to give support and hopefully put [an] end towards violation of [one’s] rights towards a [person’s] identity, freedom of expression and most importantly to our own body.”

The 2014 Court of Appeal ruling, while eventually overturned, was especially notable given that it was the first time anyone had challenged the Syariah Court at all, let alone won — and that the win came from a community whose identities and lifestyles are highly criminalized in Malaysia. 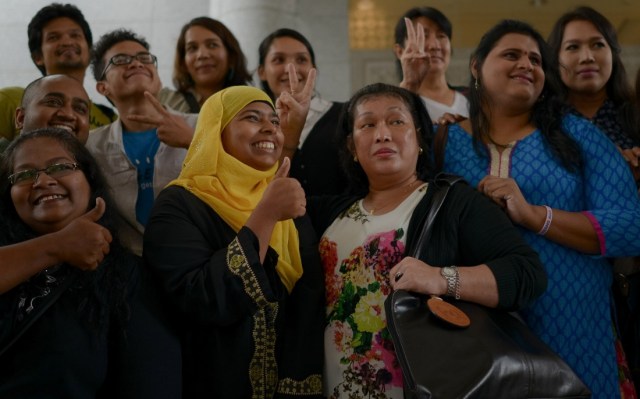 The Malaysian Government regularly claim that they won’t support LGBTQ rights as they are supposedly against Islam, even going as far as comparing LGBTQ people to ISIS. Meanwhile they endorse “parenting guides” about identifying “gay and lesbian” traits in children and sponsor an anti-LGBTQ play painting the community as a conspiracy by the Opposition Party and “foreign agents” to corrupt the innocent minds of children.

Public support for the Malaysian LGBTQ community, especially trans people, has grown significantly in the last few years. The I Am You: Be A Trans Ally education and social media campaign, launched in 2013 by Nisha’s group Justice for Sisters and other trans activists, has over 2500 likes on Facebook alone, as well as positive responses from local and international media. When Justice for Sisters called for donations to fund legal support for 16 trans women arrested in mid 2014 for cross-dressing, they quickly raised far more than their projected RM 24,000 [US $7,484]. 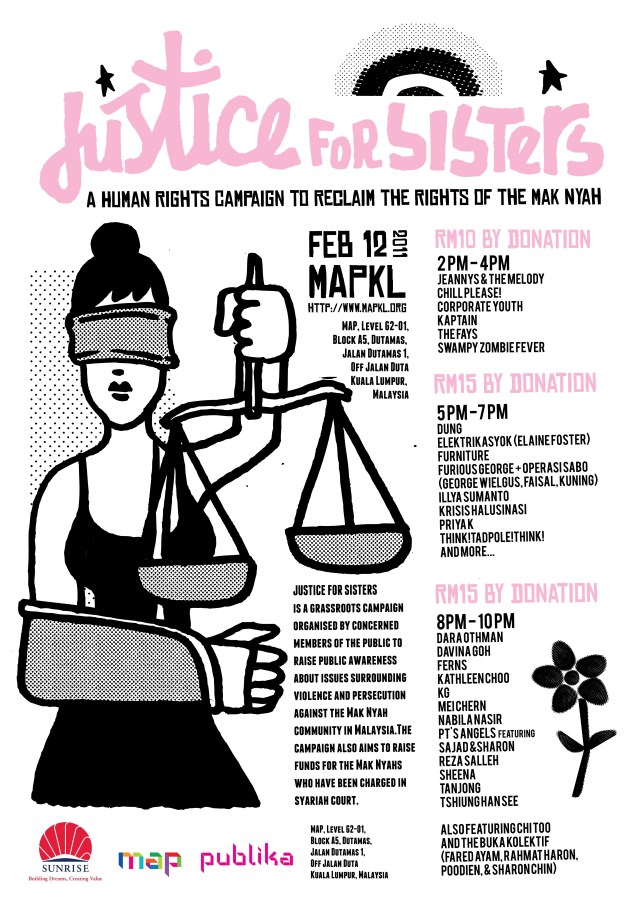 Meanwhile, Nisha Ayub in particular has steadily been gaining international accolades for her trans advocacy work. She was awarded the Alison Des Forges Award for Extraordinary Activism by Human Rights Watch in 2015, and in 2016 San Diego officially declared April 5 “Nisha Ayub Day” after her receipt of the US Secretary of State’s International Women of Courage Award — the first trans person to do so.

I Am You campaign banner by I Am You

The work of these legal practitioners and activists fighting for LGBTQ rights in Malaysia, as well as ever-growing public and institutional support, is heartening to observe. Their willingness to take on the previously untouchable Syariah Court as well as this possibly paradigm-changing ruling on IC changes opens the door for reviews of current anti-LGBTQ laws, especially since those cases have been argued on the basis of upholding the Federal Constitution. A lot of work still needs to be done to make Malaysia safer and more supportive of LGBTQ people, and these wins may seem tiny compared to nationwide same-sex marriage or complete decriminalisation of homosexual activity, but they should not be underestimated or ignored. Malaysia is a rapidly changing country and these are the seeds of a revolution.

Note: the writer has previously fundraised for The Seed Foundation, which is also managed in part by Nisha Ayub.