I. Love. School. Always have, always will. Here’s some nerdy-ass back to school goodies for ya. 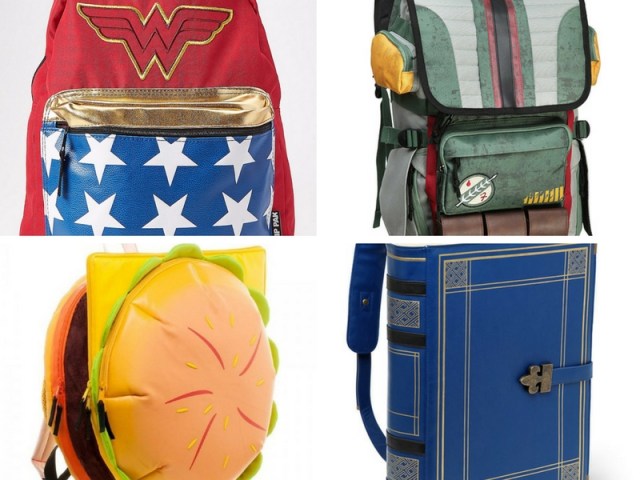 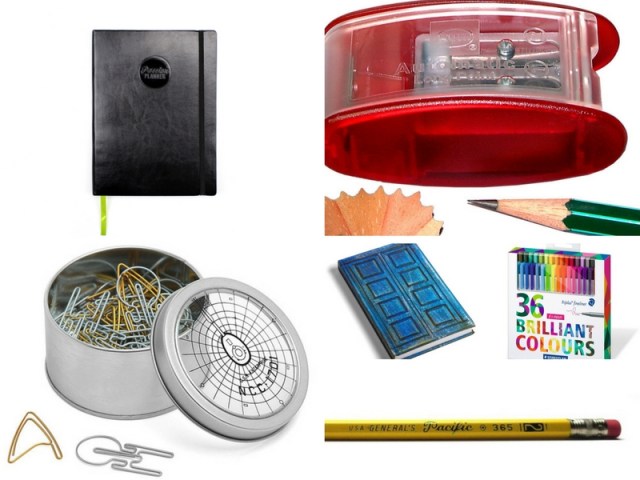 A quick note on types of nerdery — in this lil’ monthly adventure, I usually lean heavier on the kinds of things most people consider nerdy: cartoons, video games, sci-fi television shows (see Dr. Who and Star Trek in this very collage image). But I am deep nerd into something that I feel like some people don’t think about, nerd-wise, and that is: stationery? Do people think of that as a super nerdy thing to be into? Because I do. So I’ve also included a school pencil from my favorite brand and one of only two pencil sharpeners that I approve for use, plus the Passion Planner and the fine liners to write in it. AND I should also let you know that I listen to three separate podcasts about the stationery world, and one of the hosts of Art Supply Posse mentioned she’s a gay lady this week and I DID NOT KNOW THAT SO GO FORTH AND LISTEN QUEERMOS. 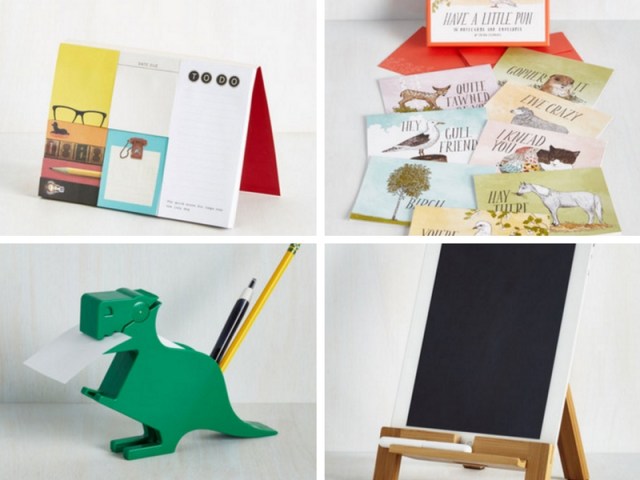 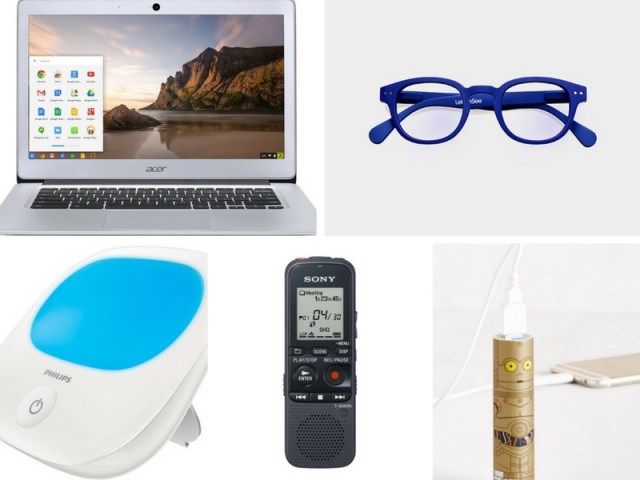