If you were busy feeling all warm and fuzzy over all the cute celebrity couples the Internet has had to offer and all the weirdos who got married in 2015, you can knock that shit off right now because Instagram’s golden couple, designer Phoebe Dahl and fictional inmate Ruby Rose have called off their two-year engagement. This is especially devastating considering they recently hosted a garden party in which everybody wore white but nobody got dirty. 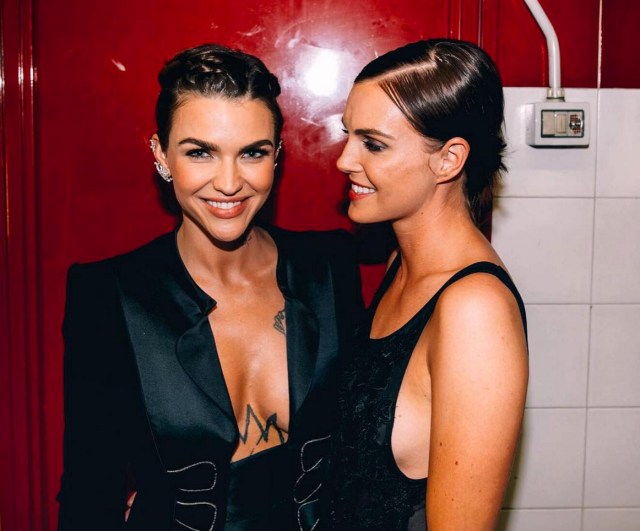 In an exclusive statement to Us Weekly (the preferred breakup method of all lesbians), Dahl said, “After two wonderful years together, Ruby and I have decided to part ways. While we still love each other and support each other in every way, it is our mutual decision to part ways. Our break is not the result of any media speculation, and we want nothing but the best for each other. Thank you for respecting our privacy in this very difficult time.” Her representative added that Dahl has moved out of Rose’s home in the Silverlake neighborhood of Los Angeles, and that they will no longer be visiting farmers’ markets together, jumping on water slides together or taking pensive, mysterious photographs of one another.

Dahl and Rose announced their engagement in March 2014, following three months of whirlwind dating. Both described their romance as “love at first sight,” and the couple’s combined six million Instagram fans are said to be in deep mourning. 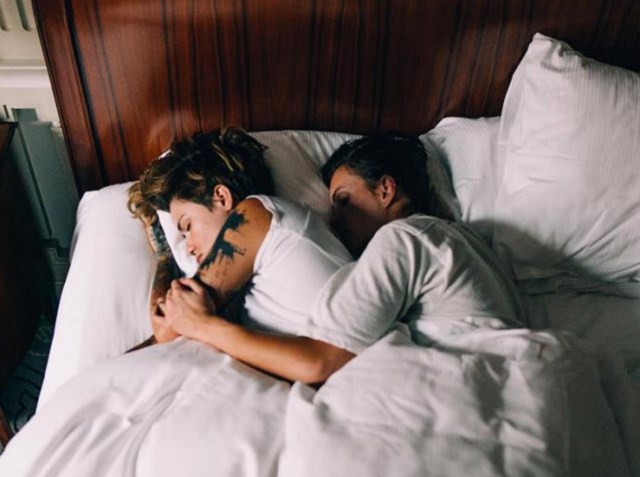 To their credit, both Dahl and Rose have been remarkably classy about the entire affair, as seen in the following Twitter exchange:

@RubyRose you have brought me to my best and I will always love you. I can't wait to see what the future brings for us.

If nothing else, this is living proof that mature, loving breakups are possible, at least if you are very rich, famous and good-looking. We here at Gothip Girl HQ wish both parties a peaceful and pleasant 2016.